For a billionaire family to give a $200 million donation to a university for a new building dedicated to improving public health sounds like an incredible act of philanthropy.

That’s exactly what Henry and Susan Samueli are doing with their incredible gift to the University of California, Irvine.

Unfortunately, rather than improving evidence-based medicine, the $200 million will be used to promote “integrative health approaches in research”… which is to say it’ll promote alternative medicine. We’re talking about acupuncture, “energy” healing, homeopathy, and herbs. 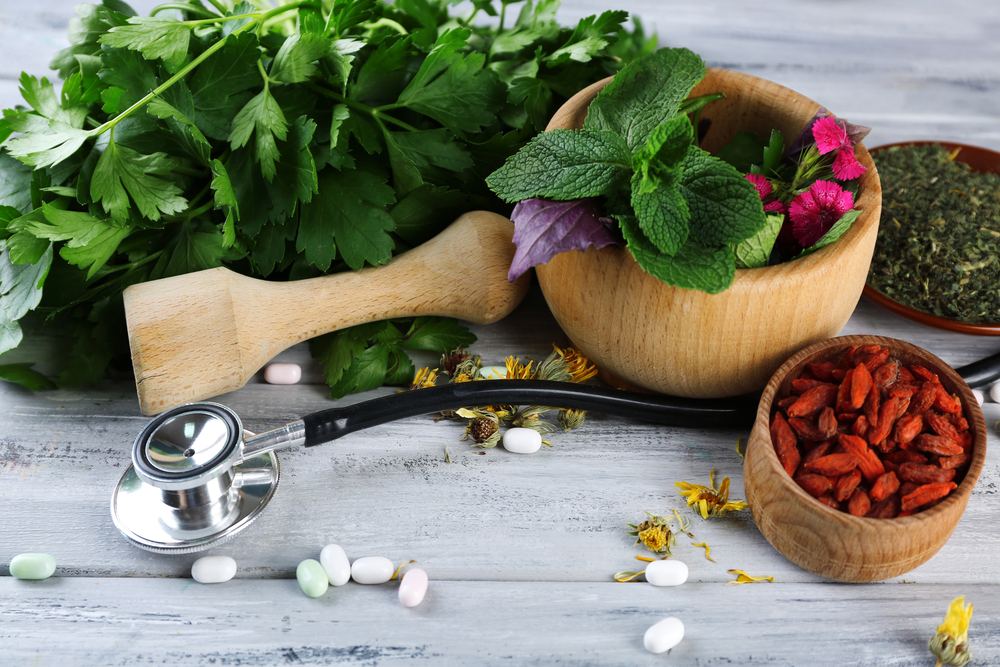 As the saying goes, if it worked, it’d be called medicine. But the university officials don’t seem to give a damn. They’re getting lots of money and that looks good on everyone’s résumé.

[Center for Integrative Medicine director Dr. Shaista] Malik and [Dr. Howard] Federoff said they know their approach raises questions among many of their medical colleagues. But they say the fact that so many patients seek nontraditional care means something about conventional medicine isn’t working.

Medical schools, they say, should pay attention to what patients are seeking and study those treatments — either to embrace them or to decisively debunk them.

“Things that are considered cutting edge by patients need to be tested in an academic environment, because we have the bandwidth,” Malik said.

What a strange, possibly dangerous, way to look at this. There are plenty of people who take Jenny McCarthy seriously and don’t vaccinate their kids. It doesn’t mean those parents have anything intelligent to say. They’re gullible and they follow their emotions, not science. Doctors should know better than to say there’s wisdom in that approach.

And these matters have been “decisively debunked” in the sense that there’s no evidence saying they work any better than placebos. Homeopathic medicine makes plenty of people feel better in their minds. But it doesn’t do anything. You don’t need more studies on its medical efficacy.

At least some critics have the right idea:

“This is ultimately a very bad thing,” said Dr. Steven Novella, a neurologist at Yale University and longtime critic of alternative therapies. “It’s putting emphasis and the imprimatur of a university on things that have been discarded as medical fraud for 50 years.”

This donation makes as much sense as Betsy DeVos running the Department of Education. Billionaires often think they know best about a system they’ve used themselves. It doesn’t mean the numbers add up for the experts who have spent their lives studying this stuff. And they’re the ones we should be listening to.

One online commenter had the right idea. He suggested one more change: Renaming the school’s mascot so that the school is represented by the UC Irvine Quacks. 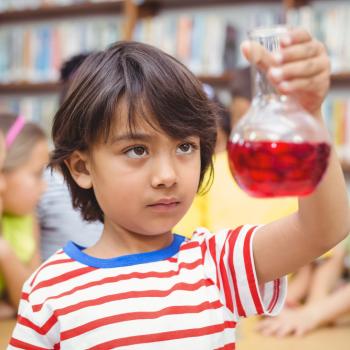 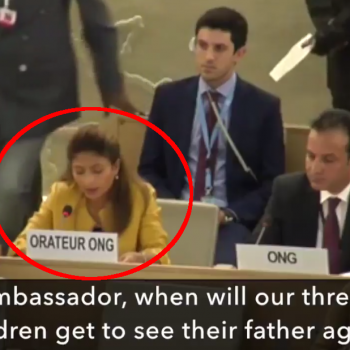