Earlier tonight, during his GOP runoff debate for the U.S. Senate seat from Alabama, Christian theocrat Roy Moore argued that our nation needed to make our military stronger.

That meant not caving in to political correctness by allowing “transistor troops in our bathrooms.” He made the comment around the 10:23 mark in the video below.

As a graduate of the United States Military Academy at West Point and a Vietnam veteran, I want to work our military strong again. I want it freed from political correctness and social experimentation, like transistor troops in our bathrooms and inclusiveness.

I suppose it could’ve been worse. He could’ve said Transformers.

The idea that “inclusiveness” is a dirty word is a hallmark of Christian bigotry, of course. And Moore’s own words undermine the idea that we have the strongest military in the world. How can that be when soldiers can’t handle going to the bathroom unless they’re full aware of what’s inside everyone else’s pants? (Spoiler: They can handle it just fine. People like Moore, not the soldiers themselves, are the ones complaining.)

He obviously conflated separate issues: allowing transgender troops to serve in the military and public schools allowing trans people to use the appropriate bathrooms. Both of them are examples of conservatives doing everything they can to ruin the lives of trans people for no reasons other than religion and cruelty. (It’s not like they have rational, evidence-based reasons on their side.)

But Moore doesn’t even care to get the issues right. He knows he can just use his bigot blender to make a word salad and his evangelical base will still get the message: Elect him and he’ll work to infuse conservative Christian beliefs into the government.

Watching LGBTQ people suffer will just be an added bonus.

His opponent, incumbent Sen. Luther Strange, did nothing to chastise Moore over his remarks. He spent the bulk of his time gloating over the endorsements he’s received from Donald Trump and Mike Pence while presenting himself as a vocal supporter of everything this administration does. 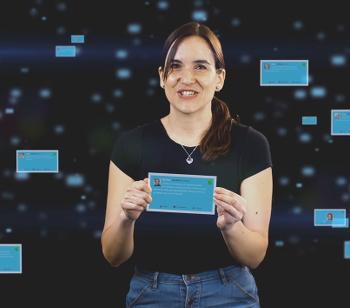 September 21, 2017
PragerU Really Is Changing the Conversation
Next Post 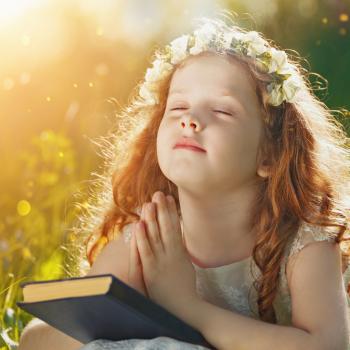