Into every generation a slayer is born: one girl in all the world, a chosen one. She alone will wield the strength and skill to fight the vampires, demons, and the forces of darkness; to stop the spread of their evil and the swell of their number. She is… Gwyneth Paltrow. 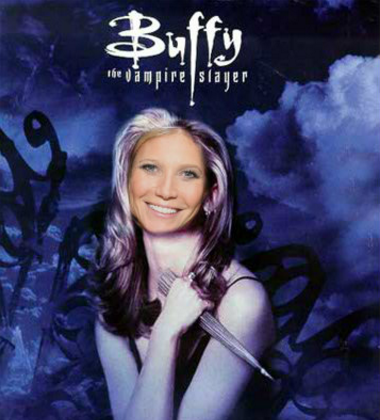 And has she ever got a new product for you!

For the low, low price of $30 American dollars, you, too, can be a slayer of vampires. Well, psychic vampires, anyway. The kind that sap energy from your aura and are, I guess, real scared of perfume with rocks in it.

Which is really convenient, as surely this perfume is easier to fit in one’s handbag than a large wooden stake. 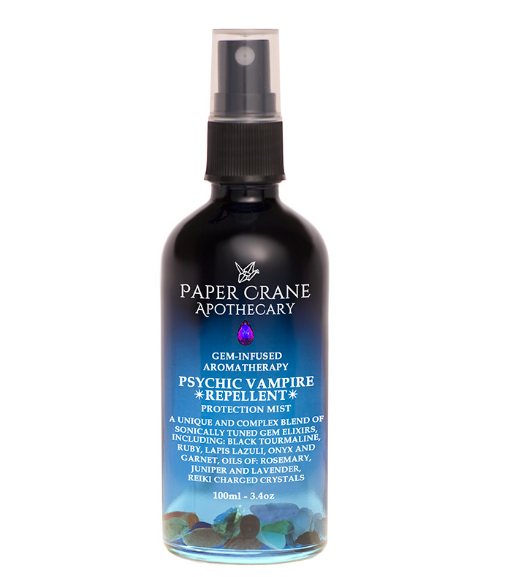 According to the product description, Paper Crane’s Psychic Vampire Repellent is:

A spray-able elixir we can all get behind, this protective mist uses a combination of gem healing and deeply aromatic therapeutic oils, reported to banish bad vibes (and shield you from the people who may be causing them). Fans spray generously around their heads to safeguard their auras.

There’s no way this won’t work! (And hey, if it doesn’t, how would you even know?)

The bottle says is it is infused with “sonically tuned gem elixirs” and “reiki charged crystals,” and the actual ingredients are listed on the official Paper Crane site, where the repellent sells for $4 less than on Goop:

Are any of those things actual… things? Like, I know rosemary is a thing, but are there really “therapeutic grades” of it? If so, should I be putting that on my potatoes instead?

Also, how on earth does one “sonically tune” a gem? What key is it that the gems are tuned to? I Googled, and these products were the only things that came up. No one else is out there trying to sonically tune gems, which leads me to believe this might just be a thing they pulled out of their sonically tuned asses.

Gwyneth should really consider talking to the lady who is making the Bigfoot attraction spray and then market both of them to people who live in the CW supernatural teen dramas where these beings exist. 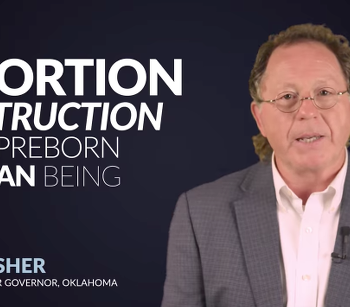