Women In Tunisia Are Finally Allowed To Marry Non-Muslim Men

Women in the Republic of Tunisia are officially allowed to marry non-Muslim men… in 2017. 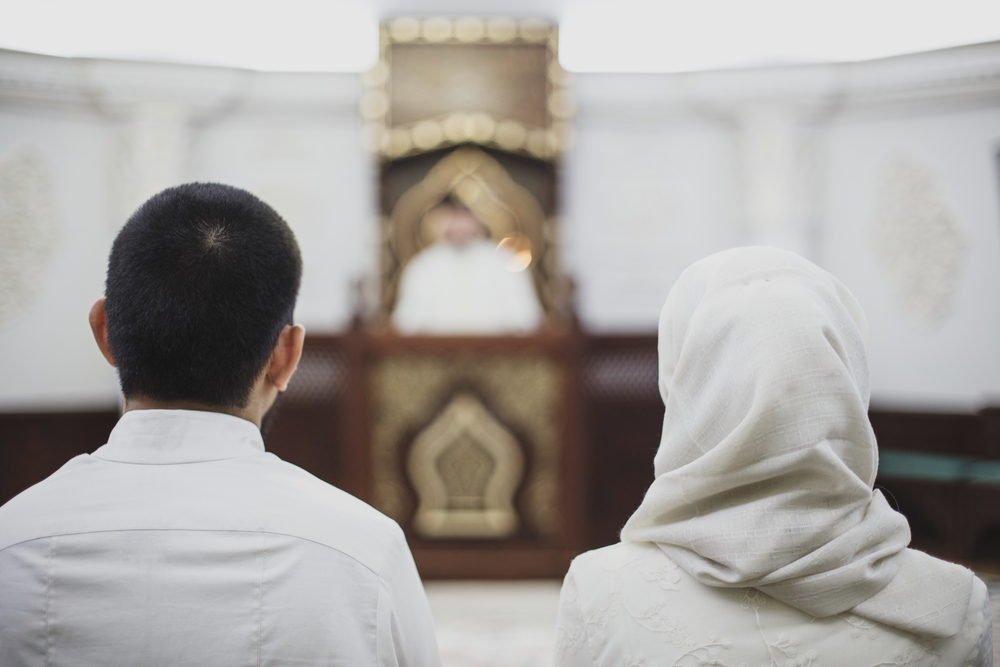 We reported last month that the North African country would review its sexist law forcing women to marry Muslim men, and now it has reversed the rule entirely.

The ban was initially put in place in 1973 and forced non-Muslim men who wanted to marry a Tunisian woman to convert to Islam and show proof (usually a certificate of conversion). But, on the other hand, Tunisian men were free to marry non-Muslim women who didn’t have to convert.

Saida Garrach, a spokeswoman for President Beji Caid Essebsi, said all texts relating to the prevention of marriage to non-Muslims have been repealed.

“Congratulations to the women of Tunisia in enshrining the right to choose a spouse.”

Tunisia has been at the forefront of its region on women’s rights issues, and this particular law has been in the administration’s sights for a while. The president has also pushed to change inheritance laws, under which women receive half of what men get when loved ones pass away.

Most people have backed the president’s plan to bring the country into the 21st Century, but some say it risks alienating certain Muslim citizens.

Just raising the call for changes is a dramatic move. Mainstream Muslim clerics almost universally see the inheritance rules as enshrined in the Quran, Islam’s holy book, and consider the rules on marriage to be equally unquestionable in Shariah. Most Muslim-majority countries in the Mideast and Asia enforce the rules since they use Shariah as the basis for personal status and family law. Some worry that such changes could stir up extremist anger in a country that has already suffered deadly attacks.

In Egypt, a top cleric for the Al-Azhar Mosque warned against these laws promoting gender equality.

“Calls for the equality of men and women in inheritance do an injustice to women, don’t do women any good and clash with Shariah,” Abbas Shoman, Al-Azhar’s second most senior cleric, said in a statement.

But that didn’t stop Essebsi, who says the discriminatory laws violate the country’s constitution adopted in 2014.

He said wants to fight discrimination in a country where half of engineers are women, as are a majority of medical, agricultural and textile workers and those with higher education.

He just won a major battle in his war against discrimination against women, and that should be celebrated. This isn’t just a win for Tunisian women; it’s a victory for people across the region. They could possibly see drastic improvements in their rights spurred by this movement. 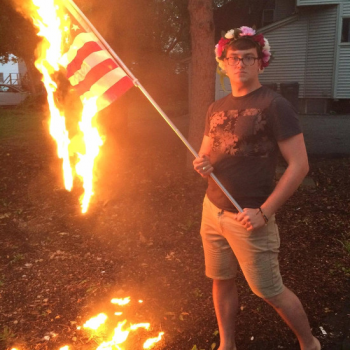 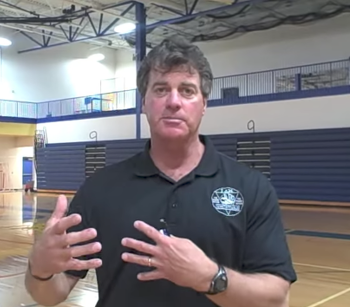 September 19, 2017 Motivational Speaker Warns Students About "Forces" Removing God from Society
Browse Our Archives
What Are Your Thoughts?leave a comment