Senate Hopeful Roy Moore: God Will Unite Us All, Even the “Reds and Yellows” September 18, 2017 Hemant Mehta

Senate Hopeful Roy Moore: God Will Unite Us All, Even the “Reds and Yellows”

Christian fundamentalist Roy Moore, essentially a GOP primary victory away from taking a seat in the U.S. Senate, said during a rally in Alabama yesterday that only God could unite everybody, including the “reds and yellows.”

We were torn apart in the Civil War — brother against brother, north against south, party against party. What changed? Now we got blacks and whites fighting, reds and yellows fighting, Democrats and Republicans fighting, men and women fighting.

In a nation that is increasingly non-religious, Moore’s God is only making the problem worse. We’ve seen what happens when evangelical Christians get access to power. We’re watching it happen right now. Roy Moore, even as one of a hundred senators, would take us down the road to theocracy, as much as the law will allow it. And, as he’s shown time and time again, even when it doesn’t.

… abortion, sodomy, perverse sexual behavior, and murders, and shootings, and road rage, and corruption in public office, and dissipation of our families is but a punishment inflicted upon us for our presumptuous sins…

Somehow, in Moore’s head, a murderer is on the same level of awfulness as a gay couple in love.

He is dangerous, even for a Republican. Hell, he makes Ted Cruz look like a Unitarian. To paraphrase a popular saying, Roy Moore is someone who will place his hand on the Constitution and swear to uphold the Bible.

God won’t unite us, and Moore sure as hell won’t either. 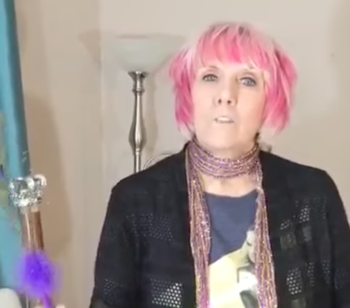 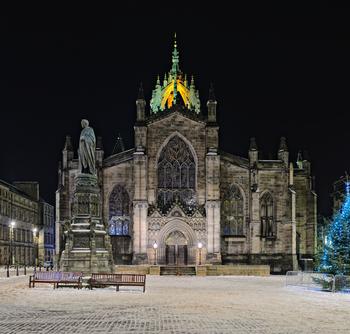