Remember, Kat Kerr? She’s the Christian “Prophetess” who thought she could stop Hurricane Irma by “taking authority over it” and using her scepter to crush the weather.

When that didn’t work, she said God was sending all that rain to help Florida grow oranges. (Because whenever I’m thirsty, I need a goddamn firehose.)

Kerr is back with remarkable new pivot. She has to find a way to explain all the damage that occurred from the hurricane despite her best efforts to will it away, so her answer is… blaming all of her followers.

In a video posted yesterday, Kerr said her “Weather Warriors” were responsible for the hurricane damage because they only liked her videos when they were supposed to be doing the same things. It wasn’t enough, in other words, to spread her message of “thoughts and prayers.” They had to say the magic words, too!

… Last night, the Father kept me up and talked to me about creating Weather Warriors. I was saying to Him, “We need to have some people who can be, like, our Weather Watch people.” Because I’m traveling all the time. I’m not aware of stuff going on around there.

And He said, “You know what? You don’t need to be aware. They need to start taking authority.” And it’s gonna be Weather Warriors, not Weather Watchers. Warring is different than watching.

And also, whenever I post something or I declare something, He doesn’t want you to say “I agree with it.” He wants you to say it, too. You also need to take authority over things…

That’s why people are struggling in parts of Florida right now: Not enough people got out their scepters and commanded the hurricane to get the hell out of the state. Not climate change. Not living in an area where hurricanes might do some damage. They just didn’t yell enough at the hurricane while waving their magic sticks.

(Thanks to Guy for the link) 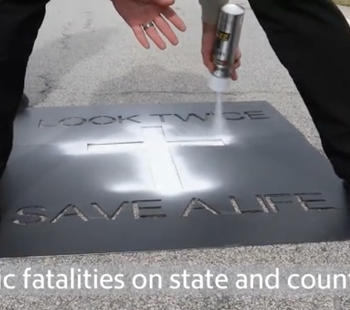 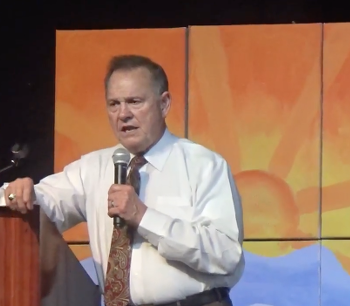