Two Female Pastors Got Married Over the Objections of a Pentecostal Minister Dad September 16, 2017 Hemant Mehta

Last month, Vanessa Brown married Twanna Gause. It’s one of the more interesting weddings you’ll ever hear about because they’re both female pastors for the Rivers of Living Water United Church of Christ. 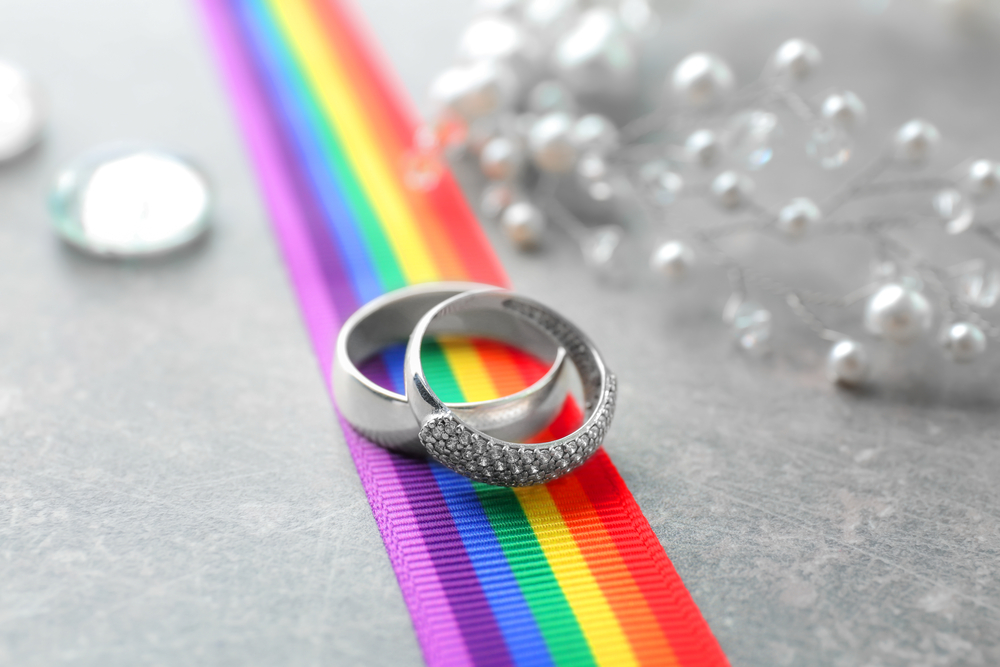 The New York Times ran an article about their big day — and all the twists and turns in their relationship to get to that point — but the part that caught my eye were the comments by Twanna’s father (and Pentecostal minister) Rev. Sam Gause Sr.

He didn’t come to the wedding. In fact, he tried his best to make sure it never happened.

“My father would not come here because he does not believe in same-sex marriage,” Ms. Gause said. “He told me the devil tricked me into this, and that if we had been married in biblical times, we would have been stoned to death.”

“Twanna very well knows I’m not for that kind of lifestyle,” he said by phone in a calm and stern tone several days after the wedding.

“I believe that God wanted us to procreate through a natural process, and by no means am I happy about this because it is unnatural,” he said. “I look at homosexuality as a mental disorder. If I start to tell you that I am an elephant, and start to behave as an elephant, that’s my choice, I choose to become an elephant. But you would probably choose to call a mental institution.”

There we go. The Christian logic that says being gay is just like calling yourself an elephant. (Irony alert: There are gay elephants.)

Somehow, from that hateful man came a daughter who’s now dedicating her life to spreading inclusion and love with her same-sex partner. Rev. Gause added that he had no plans to talk to his daughter in the future… unless she gave him a call.

A few of the commenters on the Times website are frustrated that the piece gave so much space to the father, but I think it’s necessary. It’s a huge part of what these two women — and so many other same-sex couples — have to deal with all the time. By all means, let the Christian bigotry lay bare for all to see. It just makes their wedding, and their love, all the more powerful because we know what they overcame to achieve it. 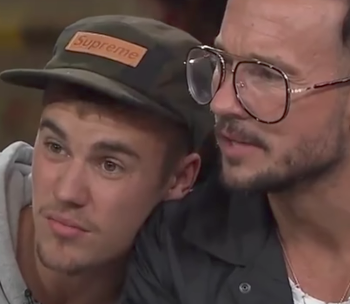 September 15, 2017
It's Justin Bieber and His Hipster Awkward Pastor Friends
Next Post