Many Americans Say Atheists Don’t Have the Same Rights As Other Citizens September 16, 2017 Hemant Mehta

Do atheists have the same rights as other American citizens?

That sounds like a weird question since of course we do… but only 79% of people thought that was true, according to a new survey by the University of Pennsylvania’s Annenberg Public Policy Center. 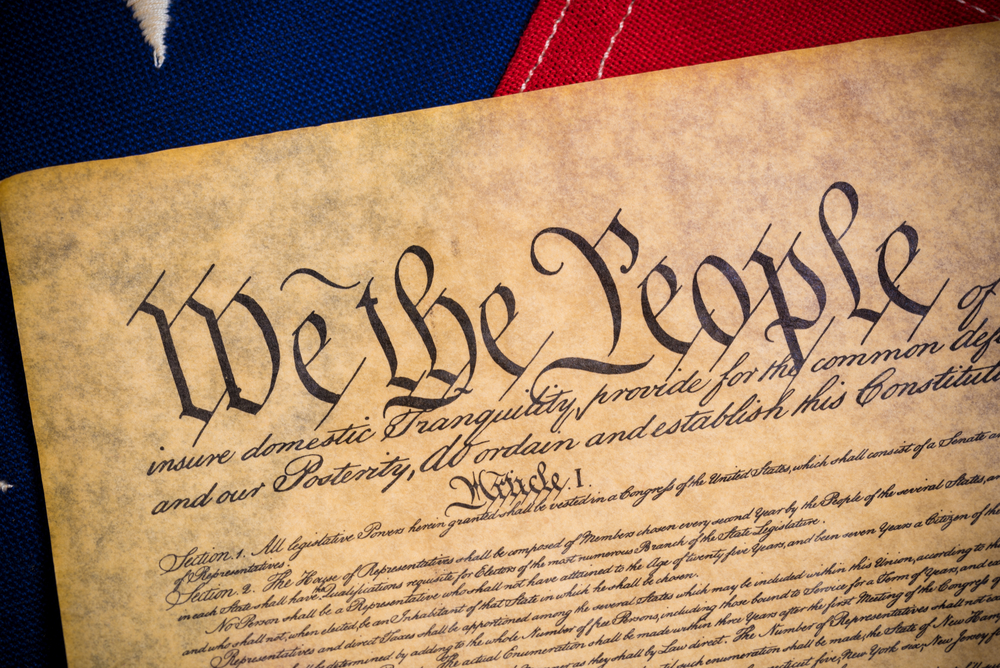 So… one out of every five people in the U.S. think atheists don’t have equal rights. (Anyone want to guess which party they vote for?)

The survey also found that most Americans don’t know the freedoms listed in the First Amendment — only 48% could name freedom of speech and it went downhill from there — and only a quarter of people could name the three branches of government.

All the more reason students need to take basic civics classes in school. An uninformed electorate got us into the mess we’re in now, and it’s clear our country isn’t going to fill in those educational gaps without a lot of help.

(via Religion News Service. Image via Shutterstock. Thanks to Joseph for the link) 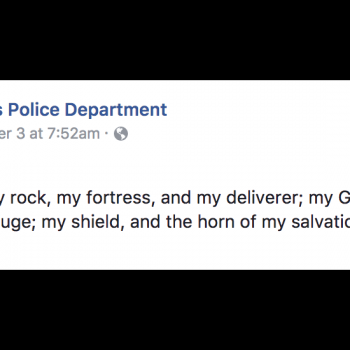 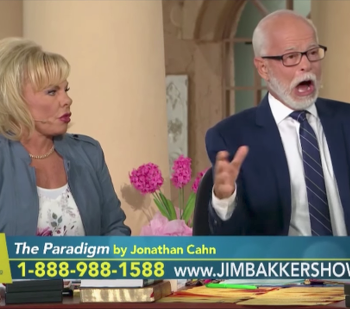