It’s not all that surprising that an article on conservative website BarbWire would argue against freedom of religion. It’s very disturbing, though, when that article is written by a U.S. Air Force chaplain. 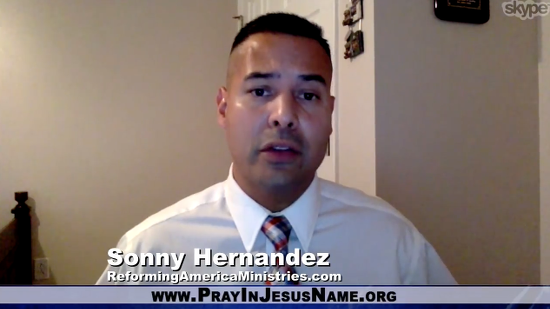 Here’s what Dr. Sonny Hernandez, who works at the Wright-Patterson Air Force Base in Ohio, wrote earlier this week, referring to soldiers who say they’re Christian but fail to look down upon non-Christians.

Counterfeit Christians in the Armed forces will appeal to the Constitution, and not Christ, and they have no local church home — which means they have no accountability for their souls… This is why so many professing Christian service members will say: “We ‘support everyone’s right’ to practice their faith regardless if they worship a god different from ours because the Constitution protects this right.”

Christian service members who openly profess and support the rights of Muslims, Buddhists, and all other anti-Christian worldviews to practice their religions — because the language in the Constitution permits — are grossly in error, and deceived.

Hernandez equates fighting for religious freedom with allowing murder in the name of someone else’s faith. He thinks Christians in the military should live according to a fundamentalist interpretation of the Bible rather than the principles laid out in the Constitution, even saying at one point that you’re either with the Savior or you “serve Satan.”

Does he believe we’re living under a Christian theocracy and fighting the Crusades? It makes you wonder how Hernandez can possible do his job well when he treats all non-Christians with contempt and whether he sends this awful message to Christians who see him.

The Military Religious Freedom Foundation wants Hernandez investigated by the Department of Defense for his inappropriate conduct — they reissued that call after his recent remarks — but they’ve only been told that an “investigation presently remains in open and ongoing investigatory status.”

The MRFF said the article “blatantly and indisputably advocates the subordinating of the U.S. Constitution to his personal Christian ideology and violated his Oath of Office as a commissioned officer…

This isn’t the first time Hernandez has said something beyond the pale either. MRFF’s Senior Research Director Chris Rodda notes that Hernandez has claimed “women are not called to be pastors” and that “there is no such thing as transgenderism.”

But this week’s statements, Rodda argues, are a new low.

Imagine if a Muslim chaplain tried to pull this shit. He’s be out of a job immediately — and cause Fox News to talk about Sharia Law for the next week. I would say imagine a Humanist chaplain doing the same… but there are none in the military. Meanwhile, Christians like Hernandez have plenty of power in the military and they want to make sure that no other religion gets any respect — even when all those soldiers share a mutual goal of protecting our country.

September 16, 2017
The House Has Passed Legislation That Could Turn Churches Into SuperPACs
Next Post 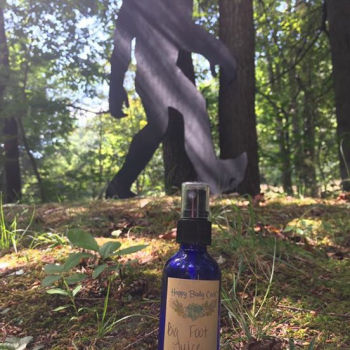