A VA Superintendent Removed a Prayer Plaque from School and People Are Furious September 15, 2017 Hemant Mehta

Last May, the Freedom From Religion Foundation sent a letter to Dr. Jeff Perry, the superintendent of the Wythe County Public schools in Virginia, to say that a plaque hanging in Spiller Elementary School was unconstitutional.

The sign in question was a prayer hanging in the cafeteria urging students to thank God for their food. 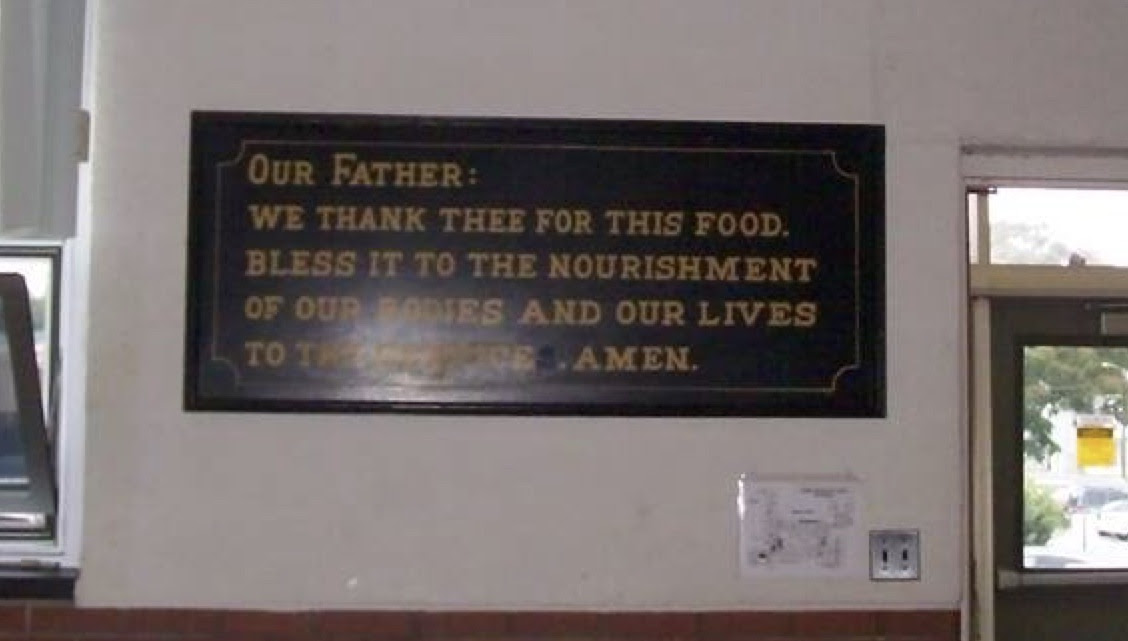 That was at the end of the last school year, so it’s not surprising that nothing happened until classes were back in session. The good news is that Dr. Perry seems to understand FFRF’s argument perfectly. He had the plaque removed, telling a local reporter that he had to take it down because it was an obvious promotion of religion, in violation of the Establishment Clause.

The superintendent says the sign is safe and available for museums or churches.

“Regardless if we did take this to court and regardless if we spent hundreds of thousands of dollars on fighting this particular one, I’m confident in the end we would lose,” Perry said.

He gets it. They would lose. And while I’m sure there are Christian legal groups willing to defend the district free of charge, those groups are long gone by the time the district has to pay the other side’s legal fees after losing the case.

So good on Perry!

The bad news is that he’s the only person who seems to get this.

The backlash must have been so fierce that Perry has now scheduled a public forum to discuss the plaque’s removal, giving him a chance to explain why it had to come down and allowing members of the community to ask questions like, “Since when does the law apply to Christians?”

A quick glance at local news coverage of the plaque tells you why this forum is necessary. It also offers us a glimpse into what I’m sure is Perry’s inbox. Here’s a selection of some of the comments:

Mr Perry you sir are a coward, what a spineless person you are. We the people should decide what to do with that prayer plaque, not you or some foundation that is Godless…

Put the plaque back up and let the courts rule again.

This is the craziest thing I have ever heard. This is why we have racism, and other conflicts in the world because people are take away everything to remind our kids about manners, respect, and morals. Smh

It is unbelievable that The school superintendent would remove the plaque that has hung for decades in the school without agreement authorization from the School Board. The organization cited does not have that authority to force removal.

Just for the record, Perry saved the district a hell of a lot of money through this decision, the courts have already ruled on this issue, racism does not exist because an illegal plaque was removed from a public school in 2017, and FFRF isn’t forcing the removal of anything but rather reminding the district of what the law says about the plaque. Whether the school wants to fight back is up to the district.

If those comments are coming from parents in the district, you have to feel bad for some of these students, but at least they’re under the supervision of someone who knows his job is to promote quality education, not run a Sunday school.

(Thanks to Brian for the link. An earlier title wrongly said this occurred in West Virginia instead of Virginia. That has been fixed) 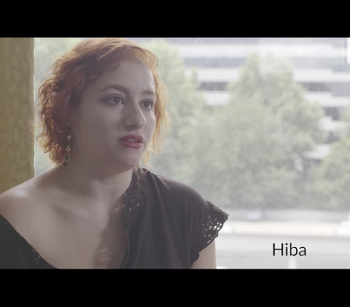 September 15, 2017
Ex-Muslim: I Left a Culture Where I Had Few Rights and No Independence
Next Post 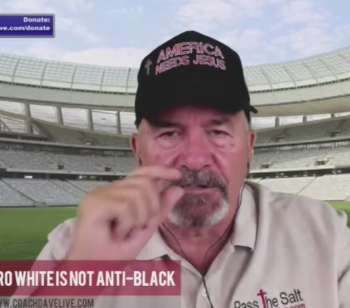