Catholic Hospitals Are Making It Harder for Men To Obtain Vasectomies

We have another example of Catholic hospitals getting in the way of a medical procedure because they care more about adhering to dogma than doing what’s best for patients.

Usually, when we hear these stories, it involves patients who need abortions. But this one has nothing to do with “killing babies” or whatever other outlandish phrase you want to use to describe an abortion. 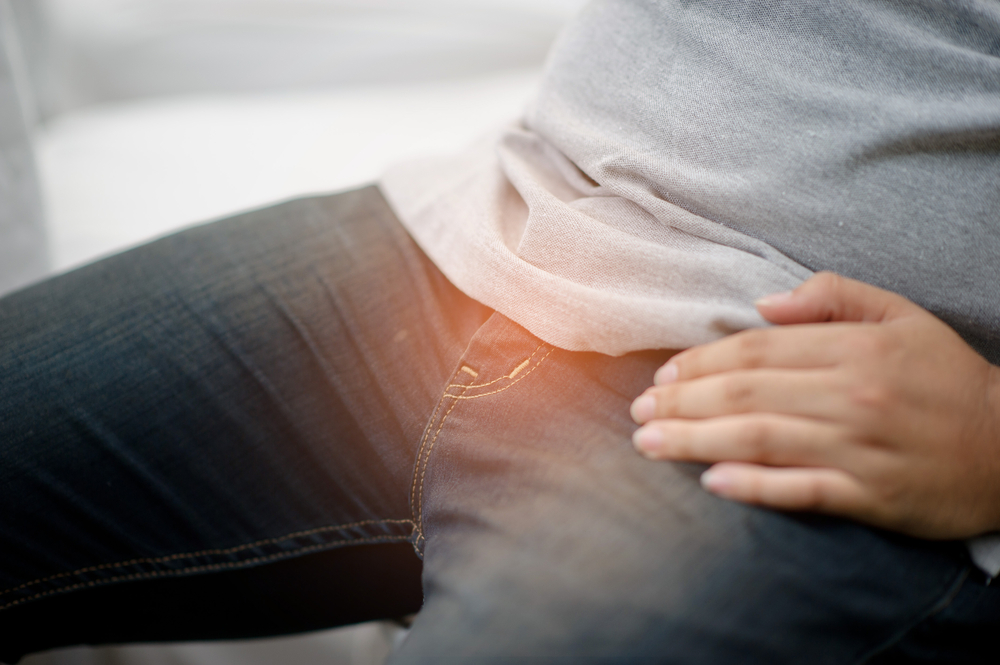 It involves a group called Urology Associates in Eureka, California:

… Several years ago Eureka’s Urology Associates, Humboldt County’s only urologists, joined what is now called the St. Joseph Health Medical Group… As demanded by the ethical directives of the U.S. Conference of Catholic Bishops (USCCB) and enforced by Santa Rosa’s Bishop Vasa, the urologists forfeited their ability to provide vasectomies.

Of the eight physicians listed as performing vasectomies in the area, six no longer do so.

How is this a public health problem? Because of all the permanent methods of birth control, vasectomy is by far the safest, most reliable and least expensive.

… Access to permanent contraception must remain an option for those men and women whose conscience and/or health demands them to take such action.

Catholics believe getting in the way of fertility is like giving God a middle finger, and circumstances are irrelevant. That means no birth control, no condoms, no medical procedures to prevent pregnancy, and definitely no abortions.

It’s all hypocritical even by their own standards. By not providing vasectomies for men or tubal ligations for women, these hospitals are making it more likely that unwanted pregnancies occur, which makes it more likely that patients will obtain abortions.

More to the point here, vasectomies are a way to prevent pregnancies, usually by men who are already married. So this isn’t about imposing faith-based morality. It certainly isn’t about health. This is just another case of Catholic dogma outweighing common sense.

And the faster Catholic hospitals take over secular ones, the more often we’re going to hear disturbing stories like this. 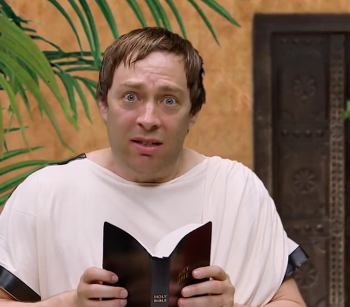 September 13, 2017
Prosperity Gospel Preachers Are Doing Us a Favor By Hoarding All That Cash
Next Post 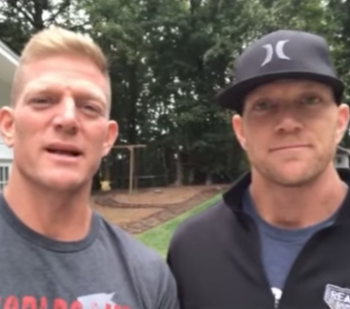