Christian parents in the UK pulled their son out his Church of England primary school because it welcomes transgender students. And that, as we all know, is blasphemy. 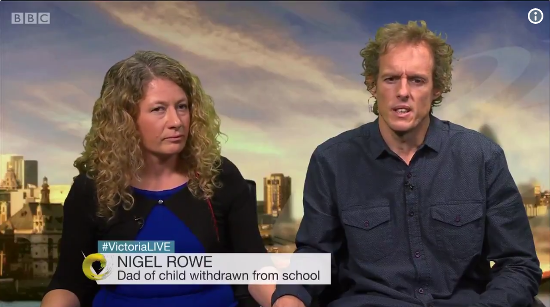 Nigel and Sally Rowe from the Isle of Wight explained in a press release shared by the Christian Legal Center that the “deeply painful and very reluctantly taken” decision they took came after they received a “cold and shockingly inappropriate” response to their concerns.

The parents explained that two years ago a boy in their eldest child’s class decided he wanted to become a girl, and the school treated him as such.

“There was no consultation with other parents. Our son, like others, was struggling with starting school life, and with the school’s suggestion that young children can change gender. So we felt that we could no longer allow him to attend the school,” Sally Rowe said.

I’m not sure what they’re afraid of… they obviously don’t get that gender isn’t something you turn on and off like a switch. They also don’t get that trans people, like gays and lesbians, usually know from a very young age that they don’t fit a traditional gender role.

But do they think their son’s going to be assaulted? Or were they more concerned that their six-year-old will befriend a trans student and realize his parents are bigots?

The couple said on The Victoria Derbyshire Show that they were mostly worried that their son would be “confused.” (All the more reason to have a conversation with him about gender instead of pulling away away from his friends.)

“It’s very confusing. How do children deal with that”

Nigel and Sally Rowe withdrew their 6yo son from a school with a transgender child pic.twitter.com/GK8xHPdm8W

By the way, you know what’s even more confusing? Telling a child that the Bible is literally true even though all the scientific evidence in the world points in the other direction. But the parents don’t seem to have a problem with that one.

They also said a six-year-old who may be transgender doesn’t “have the mental capacity to work out those kind of things.” But does anyone think this couple would be okay with a trans high-schooler? At what age do they think being LBGTQ is acceptable?

The Christian Post notes that the Rowes are “preparing for legal action“… though I have no idea who they’re suing and for what reason. Welcoming minorities isn’t a crime, and the church would have a right to set its own rules. 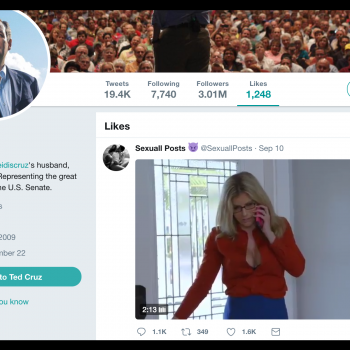 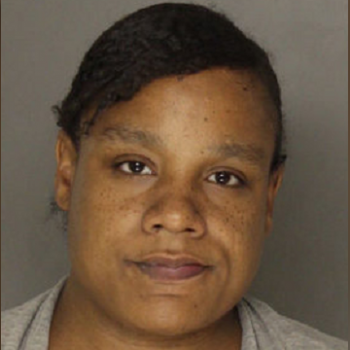