Atheists Are Raising Money to Help Victims of Hurricane Irma

Foundation Beyond Belief has been running a fundraiser for Hurricane Harvey relief since before it hit Houston, and they just announced where all of the money is going. At the same time, they’re asking people to donate to support victims of Hurricane Irma. 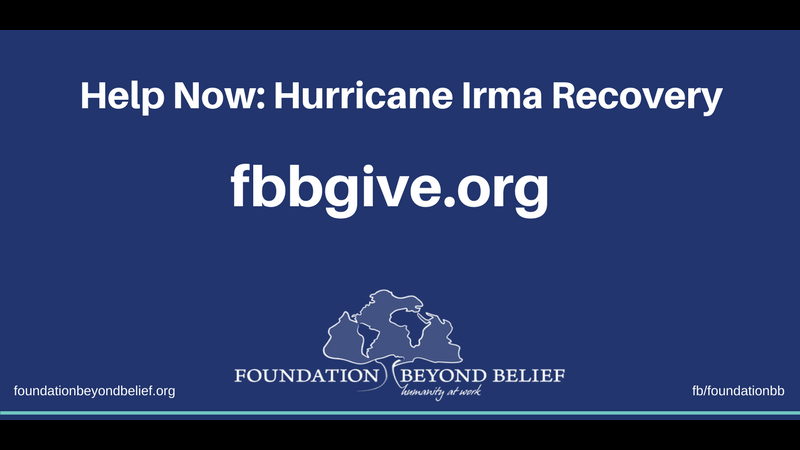 First, the news about the Harvey funds. We already knew a $25,000 grant was given to All Hands Volunteers, a “volunteer-powered disaster relief organization.” FBB has now announced that another $25,000 will be given to BakerRipley, which “brings resources, education, and connection to emerging neighborhoods.” $10,000 goes to The Montrose Center, which offers “mental and behavioral health services for the LGBT community in Houston.” And $5,000 will go to Portlight Inclusive Disaster Strategies, a “cross-disability disaster relief and recovery organization.”

That’s $65,000 in total, raised primarily by atheists, helping victims of Harvey including those who may be overlooked and forgotten.

FBB is now asking for your help chipping in for Irma relief.

Irma left enormous destruction in its wake in the southeastern United States and the Caribbean. Jacksonville, Florida has surpassed its previous record flood level set in 1864, and levels are expected to rise over the coming week. 7 million people in the US are currently without power and 192,000 people are in shelters across the southeast. Some islands are reporting up to 95% of their structures damaged or destroyed. If you are able to donate, please do so at fbbgive.org. If you are unable to donate, please share this post with your network.

You can give any amount through FBBGive.org. Recipients of those funds are currently being vetted by Foundation staffers. 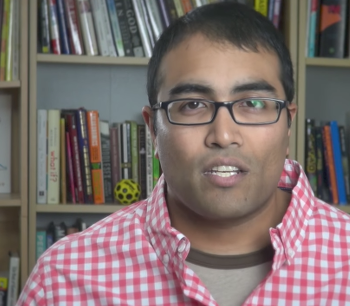 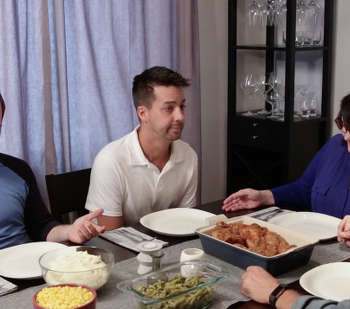 September 13, 2017 Dinner at a Christian Family's House Can Be Awkward if You're Not Religious
Browse Our Archives
What Are Your Thoughts?leave a comment