Florida Governor Rick Scott says the majority of the state “will have major hurricane impact and deadly winds” as Irma inches closer to the coast.

Yet many conservative Jewish communities within evacuation zones are planning to stay right where they are… because it’s the Sabbath. 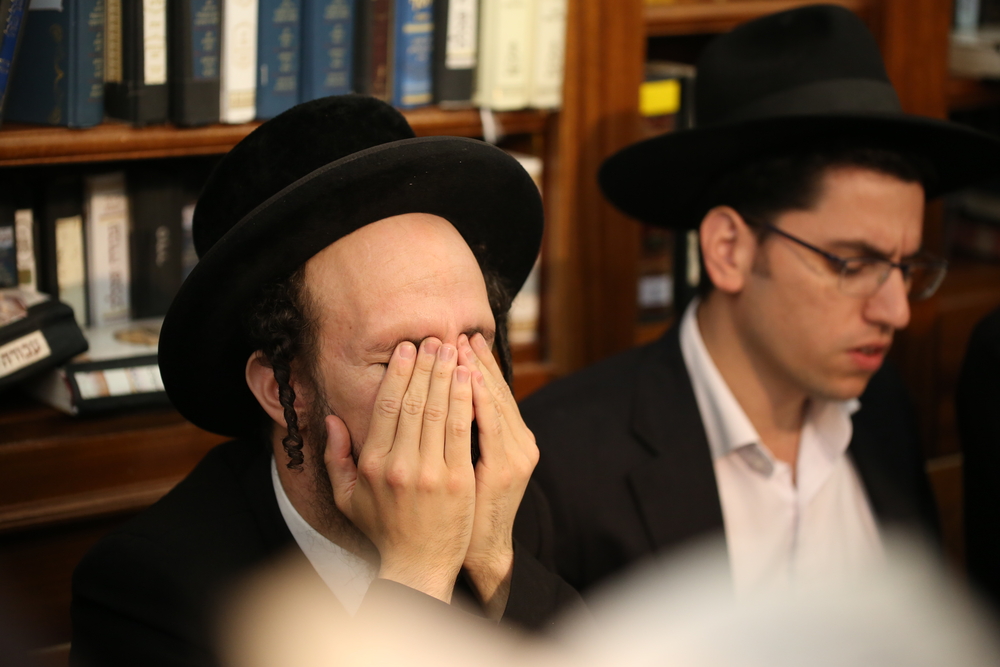 More than a million Florida residents have been ordered to evacuate because of Irma, a Category 5 storm making landfall there today, but those Orthodox Jewish groups are risking their lives because the Old Testament forbids travel on the Holy Day, which began at sundown last night and goes through tonight.

Rabbi Chaim Lipskar, co-director of Miami’s Shul of Downtown, says half of his community is determined to stay right where they are.

Their family plans on riding out the storm in the 20,000-square-foot, three-year-old Chabad House, which, Lipskar says, “is made of solid steel and concrete, and can handle hurricane-force winds.

“We have gas generators, food and water; we are all set up,” says the rabbi. “We are going to hunker down and hope for the best.”

The Times of Israel notes that Orthodox Jewish law permits violating the Shabbat when your life is at risk. And numerous conservative rabbis have encouraged their followers to evacuate despite the taboo on travel, work, and mechanical devices, according to Newsweek.

Rabbi Chaim Kanievsky, an influential Ashkenazi leader, told his ultra-Orthodox followers from his home in Bnei Brak, Israel, that they can travel on the Sabbath to get away from Hurricane Irma…

Despite those permissions, some people are choosing to stay where they are — possibly caught in the middle of the worst hurricane Florida has ever seen — based on their own flawed interpretations of the desires of a God who doesn’t exist.

They’re putting their lives, and the lives of their children, at risk because they think their God will protect them. (And if they don’t make it? Well, then that was just God’s will, right?)

In the case of Lipskar, he’s endangering the lives of his five children.

“We are planning to have a beautiful Shabbat farbrengen here, and then we’ll wait and see… Hopefully Hurricane Irma will turn… It’s a little surreal… The streets are empty. Offices are closed. I’ve never seen a hurricane where they have prepared so much in advance. People started leaving on Tuesday and Wednesday, and it’s not even expected to hit until Sunday.”

It’s not surreal that people are leaving parts of Florida when they know that all scientific data shows a powerful hurricane barreling down upon them this weekend.

What is surreal is the faith-based arrogance that suggests you’ll be okay because you’re just following God’s orders. Or that God’s rules are more important than protecting your family.

This is a textbook example of religious harm.

Personally, I hope everyone gets out of the way of Irma safely, regardless of their religious beliefs (or lack thereof). Or, in the case of these Orthodox Jews, I hope they got out earlier in the week before driving away conflicted with their beliefs. 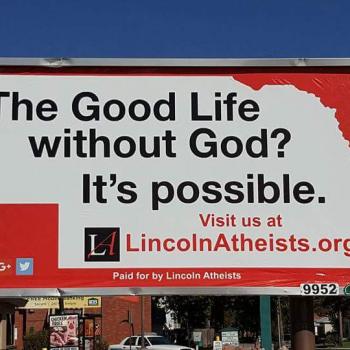 September 8, 2017
An Atheist Billboard Was Deemed Offensive, But These Signs Are Apparently Fine
Next Post 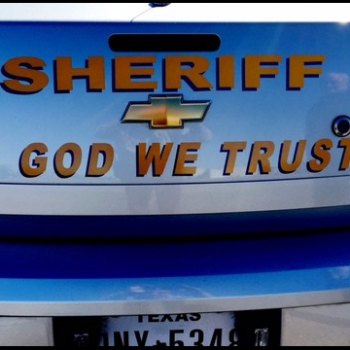