There’s a new game on Steam called Fight of Gods that’s like a version of Mortal Kombat in which you play as Zeus, Odin, Jesus, etc. (May the best God win.) 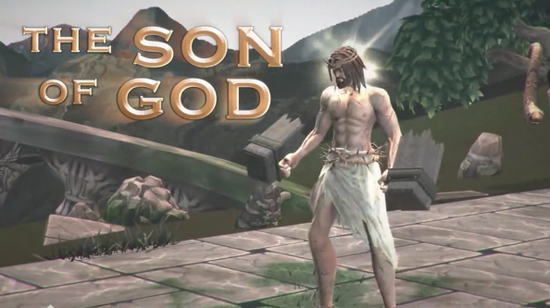 As someone who doesn’t really do video games, it seems entertaining. Jesus even defends himself by (literally) turning the other cheek.

I'm sure someone has already posted this but I'm kinda losing my shit over Jesus' counter move in Fight of Gods. pic.twitter.com/r0TZs5tQs0

But all of this is apparently too blasphemous for Muslim-majority Malaysia. (Even though Muhammad is not a character in the game.)

The nation’s Communications and Multimedia Commission just banned access to all of Steam because this particular game might be too offensive to some. The MCMC initially requested that “Fight of Gods” be blocked, but the censorship has now extended to the rest of the site.

The commission has contacted Valve [the company behind Steam] and requested that the game be geoblocked for Malaysians within 24 hours.

Communications and Multimedia minister Dr Salleh Said Keruak has said that failure to comply with the request would result in further action being taken. He also said that the Taiwanese game degraded religions and threatened racial harmony within Malaysia. Salleh also clarified that creating and spreading offensive content is an offence under section 233 of the Communications and Multimedia Act 1998.

The game’s publisher, PQube, released a statement saying they would work with Steam to resolve this ASAP.

The game is not promoting any religious agenda and is not designed to offend. The description of the game on the digital platforms through which it is distributed provide clear guidance on the nature of the game and its content so that people can freely choose whether or not to play it. We fully respect the choice of those who would not wish to play it.

We are disappointed that such freedom of choice is not given to everyone and in particular that the game has been forcibly removed from sale in Malaysia, although no direct communication has been received by us as to the reasons for this.

Nevertheless we respect any rules and censorship imposed in any given territory.

It would be a shame if Steam punished the makers of this game by removing access to it altogether. They haven’t announced how they’ll handle this.

In the meantime, this is just the latest example of the Malaysian government going way too far in protecting religious sensibilities. Just last month, after a picture of atheists went viral, Malaysian officials said they would punish any ex-Muslims who appeared in the image. The Inspector-General of Police also said atheists had to stop causing “uneasiness” among Muslims in the country, as if their mere existence was too much for some believers.

Whenever the creators update the game, they should throw in a new character embodying the Malaysian government that always loses. Let the gods practice their skills that way. 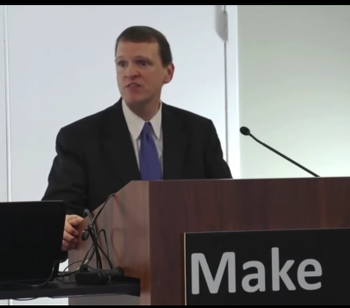 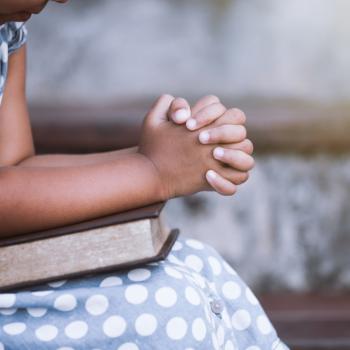