A day after we learned that more than half of British people have no religious affiliation, the news only got better. 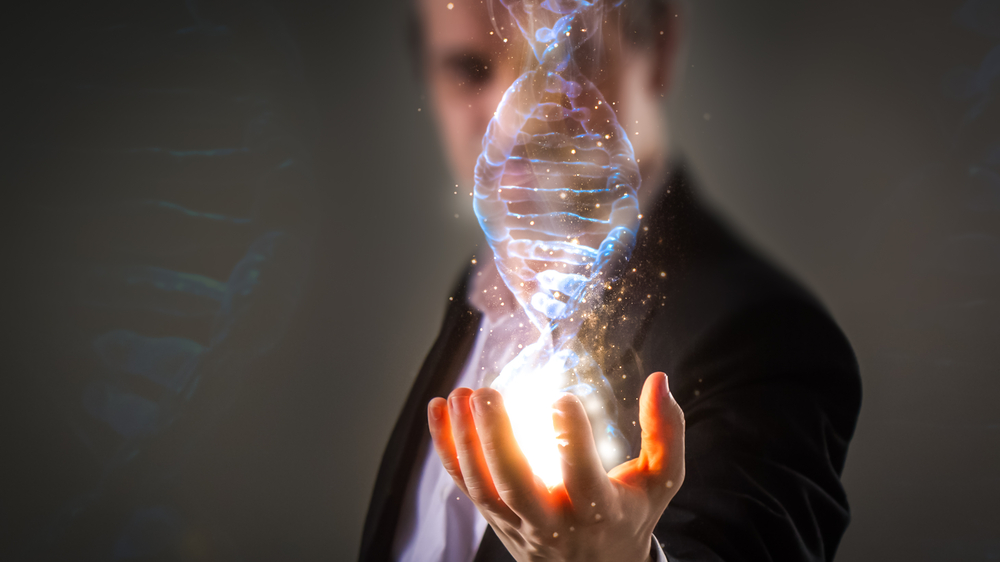 A new survey from YouGov and researchers at Newman University in Birmingham (UK) finds that only 9% of UK residents believe in Creationism. Canada comes in at 15%. It’s shockingly low compared to the 38% of people in the U.S. who think humans were poofed into existence by God a few thousand years ago.

And on the flip side, 71% of UK respondents accept evolution (both natural and guided by God) along with 60% of Canadians. (In the U.S.? That number is 57%.)

What it shows is that in the other countries, science and religion are not playing a zero-sum game. Believers of all stripes can find a way to accept science without ditching their faith (even if some of us may find that hypocritical). In the U.S., at least for conservative Christians, it often seems like you have to pick a side.

“What these surprising findings highlight for the first time is that concerns about evolutionary science aren’t necessarily based solely on individuals’ religious identity,” said Fern Elsdon-Baker, the study’s principal investigator and the director of the Science and Religion: Exploring the Spectrum project.

There are lots of other interesting results from the survey, which you can read about here. If there’s one takeaway from all this, it’s that science doesn’t have to be the enemy for people of faith. There’s a way to get even religious people to accept the overwhelming evidence in favor of evolution.

But it also helps when there’s no coordinated effort to sabotage science education, accelerated by those in political power. In the U.S., we don’t just have to compete with evangelical churches and a well-funded Creationist movement. Our own government treats science as if it were some conspiracy theory. The Jesus-inspired miseducation is appalling.

We’ll be very lucky if we can ever match the scientific literacy we’re seeing in the UK and Canada.

(Image via Shutterstock. Thanks to Jon for the link. I edited this posted to reflect the correct percentage of people in the U.S. who accept evolution.) 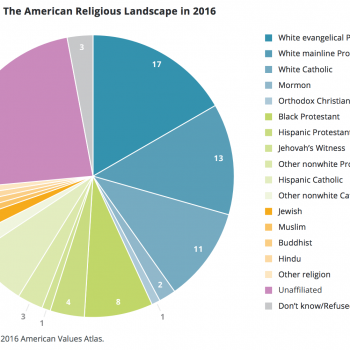 September 6, 2017
White Evangelicals Are on the Decline (and They Completely Deserve It)
Next Post 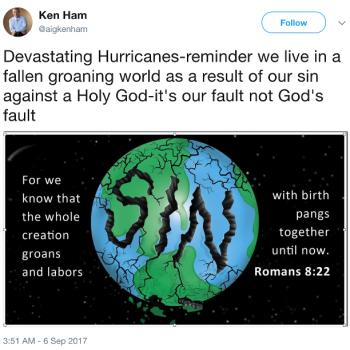