Ken Ham: Hurricanes Are “Our Fault” Because a Woman Once Ate An Apple September 6, 2017 Hemant Mehta

Ken Ham: Hurricanes Are “Our Fault” Because a Woman Once Ate An Apple

Creationist Ken Ham would like you to know that God didn’t cause Hurricanes Harvey or Irma.

We caused it. By sinning. Or at least one woman ate an apple this one time and it’s just as bad. And that’s why God has to kill us. He didn’t want to, but we totally made Him angry — and by “we,” He means a woman who once tasted fruit based on a recommendation — and now He’s taking away our homes and communities and friends and family.

Because He loves us. 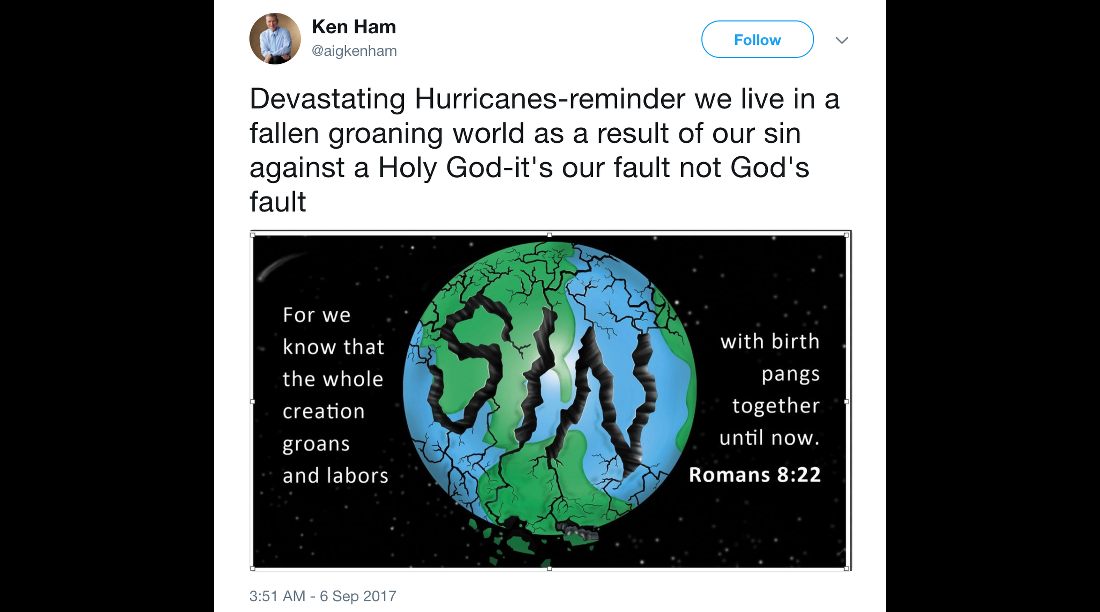 In Ham’s world, if gay people just stopped having sex, no one would ever mention climate change. At least that’s how I think his logic goes.

Then, just to prove his point about “birth pangs,” he posted another photo that kind of looks like a weird uterus. 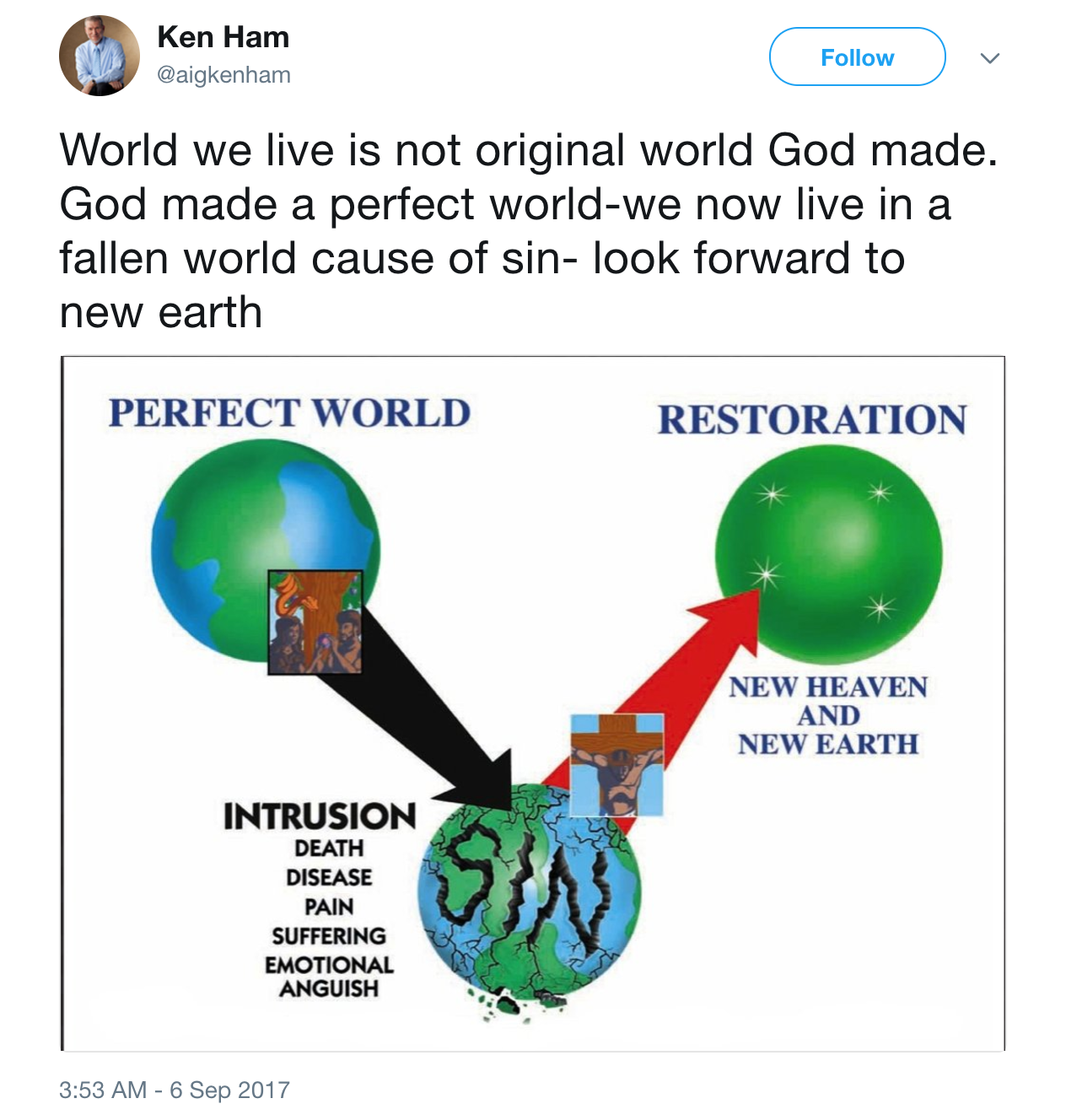 Apparently, in the restored world, there’s no water.

Good luck with that shit, everyone. 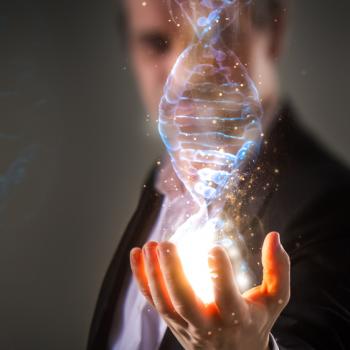 September 6, 2017
Survey Finds Very Little Support for Creationism in the UK and Canada
Next Post 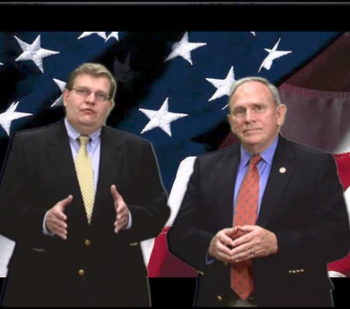 September 6, 2017 Former Christian Lawmaker Will Go To Jail Over Apocalyptic Gold Coin Scheme
Browse Our Archives
What Are Your Thoughts?leave a comment