Remember how Sunday was a National Day of Prayer and all of our problems went away?

Christian activist Dave Daubenmire thinks Donald Trump made a mistake by not going far enough. Because a day of prayer implies that people of all faiths are supposed to pray to their respective gods.

And we all know that only the Christian God matters. 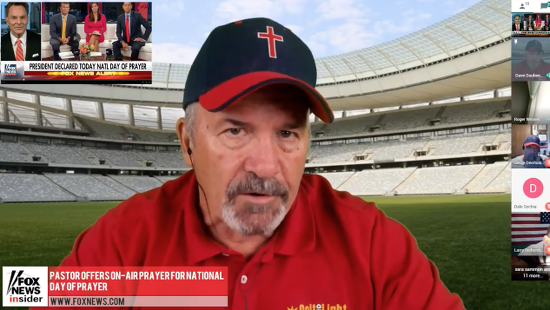 … Does that mean Muslims are supposed to be praying for God, too? Are we supposed to join with the Muslims? Hm?… Does this include the Hindus? Maybe they would appeal to their god as well?…

Daubenmire is basically admitting what critics of the NDoP have been saying for years: The event is nothing more than a promotion of Christianity. That’s why it shouldn’t be endorsed by the President.

It’s scary, really, that a day of prayer still isn’t enough for some Christian activists. 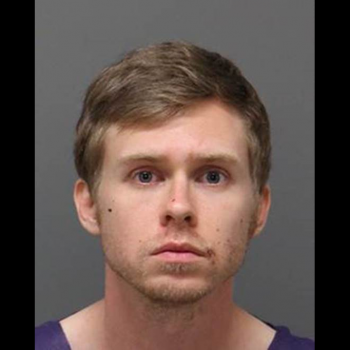 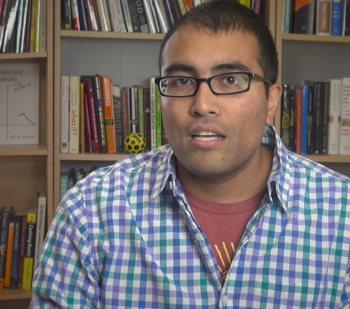 September 6, 2017 Some Liberty University Graduates Are Taking Part in a Misguided Protest
Browse Our Archives
What Are Your Thoughts?leave a comment