A 28-year-old North Carolina man studying to become a pastor stabbed his wife to death in her sleep last week. He didn’t blame the devil, though. Instead, he said the attack was fueled by the cold medicine he took before bed. 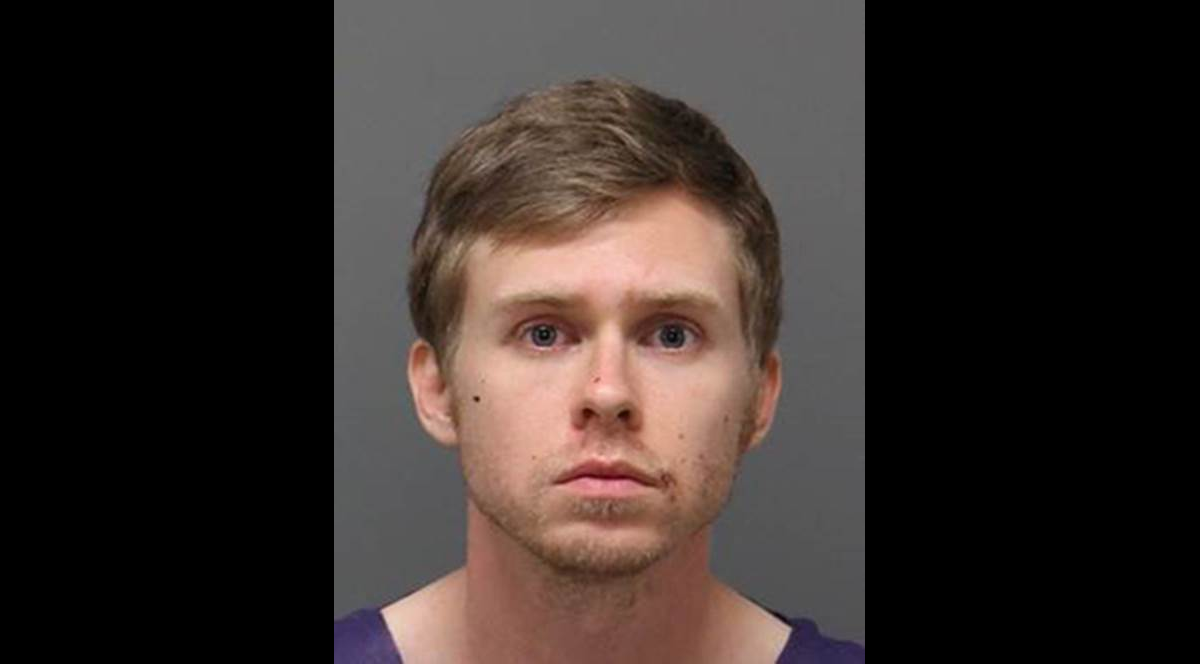 Matthew Phelps, who could face the death penalty for the apparent murder, reportedly took a cold medicine known as Coricidin (for people with high blood pressure) before going to sleep. He woke up holding a bloody knife over his wife’s body, called 911, and told the dispatcher he may have killed his new bride after taking too much of the medication.

“I think I killed my wife. I had a dream and then I turn on the lights and she’s dead on the floor… I have blood all over me and there’s a bloody knife on the bed. And I think I did it… I can’t believe this… She’s not breathin’.”

Phelps, speaking in a monotone voice, went on to say he “took more medicine” than he should have and that it usually helps him sleep at night.

“There’s so much blood… She didn’t deserve this… Why?”

You can listen to the full 911 call here, but it devolves into sobbing at around the five-minute mark. It also doesn’t answer the most important questions: Is he a violent murderer posing as a man of God or a victim of circumstance? Can the cough medicine actually cause this?

According to Bayer, the pharmaceutical company that makes Coricidin, the answer is “no.” The company extended its “deepest sympathies” to the family.

“Patient safety is our top priority, and we continually monitor adverse events regarding all of our products… There is no evidence to suggest that Coricidin is associated with violent behavior.”

Phelps’ defense isn’t unheard of — and others have received severe sentences despite claiming medicine caused them to kill — so it’ll be interesting to see where this goes. His attorney, Joe Cheshire, didn’t give details about how they would present his case but he did call the case “tragic.”

“Matthew’s family and all of us at my firm really send our deep condolences to the family of the young lady who died… it’s a very tragic situation, sad and tragic. And at the same time we have to ask everybody to withhold judgement in this particular case until we know more and we’re able to develop more. There’s a lot to this story I believe that will be told in the future… But I don’t want to diminish, anything I say I don’t want to diminish the sadness and sorrow that everyone feels for the death of that young lady.”

He also said Phelps himself is distraught by the events.

“I know this is difficult for people to understand but he is going through a terrible trauma. And you know there are all kinds of stages to these things and he’s at the beginning of those stages. So there’s a lot of trauma to go around in all of this in all of these cases always.”

Phelps may think he’s only accountable to God, and that Bayer should face the consequences for his fatal actions, but the justice system may have something else to say about the issue. This is an ongoing trial, so we will update you as we learn more. 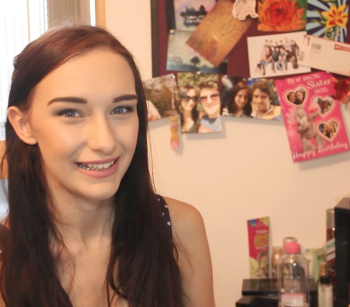 September 6, 2017
Ken Ham Has No Idea What "Light-Year" Means
Next Post 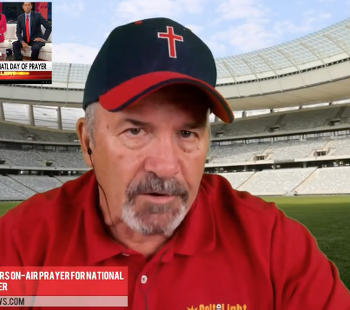 September 6, 2017 Dave Daubenmire: Trump Should've Declared a National Day of Christian Prayer
Browse Our Archives
What Are Your Thoughts?leave a comment