When Donald Trump announced that he was planning to rescind DACA protections, throwing the fate of 800,000 children of immigrants into the hands of a Republican-led Congress, I’ll admit I wasn’t sure how many atheist groups would say anything about it. 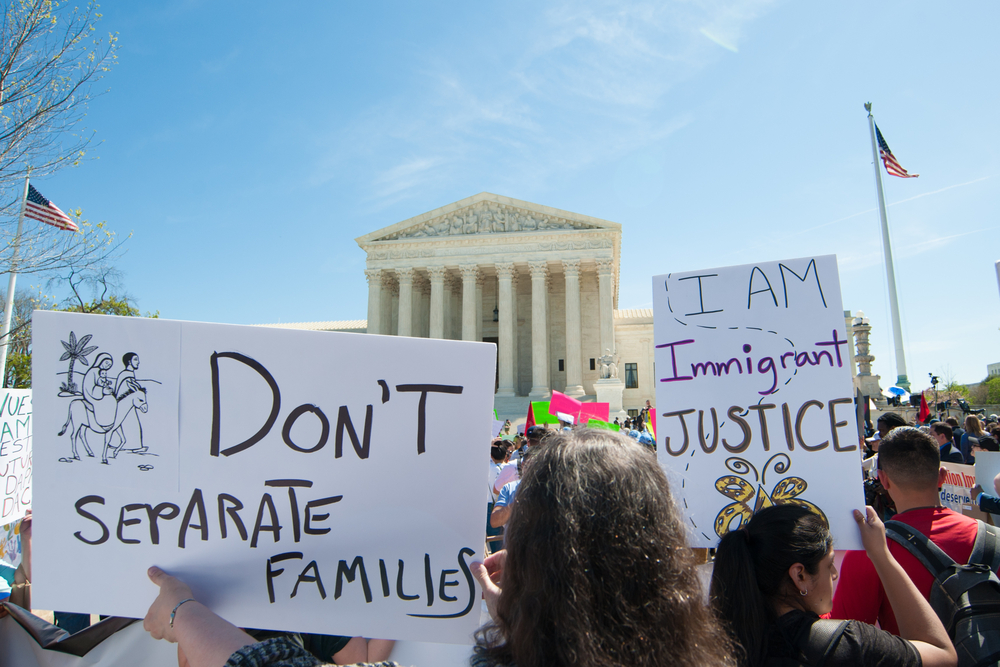 The issue isn’t directly related to religion, but it goes to heart of our own basic humanity. Don’t tell me atheists shouldn’t care about that. If God isn’t going to take care of us, we have an obligation to speak out against a government that creates needless suffering for people who live and work around us.

At least one group is taking a firm stance on the matter. American Atheists President David Silverman released this statement in response to the DACA decision:

This is a difficult day for the more-than 800,000 people who have been helped by DACA.

As atheists, we know that it is only through human action that the lives of those in our community can be improved. There is no question that DACA has improved the lives of the men and women brought to our nation as children and, indeed, strengthened our communities.

I have no doubt that countless DACA recipients were brought to our nation because of our commitment to religious freedom, religious equality, and government neutrality. I fight to protect those commitments and I will fight to protect those who come to the United States in search of them. Just as atheists are your friends, neighbors, and classmates, DACA recipients are as well. This is an issue that impacts us all.

I call on President Trump and Congress to act quickly to pass legislation that recognizes the shared humanity of these young people who are as much a part of our community as you or me. Threatening almost a million people with deportation does not make our nation stronger and is fundamentally at odds with our constitution’s promise of a more perfect union.

The Secular Student Alliance offered only three words, but they left no confusion over where the group stands:

If an organization that claims to represent atheists can’t speak out in support of DACA — to promote the ideals of our country, protect those who are being persecuted, and push for basic decency — I’m not sure what the purpose of the group is. Atheist organizations were quick to release statements denouncing Trump’s ban on transgender people in the military, even though that’s not directly tied to church/state separation. Many spoke out against white supremacist groups, too, inspired by their commitment to making our world a better place for everyone.

This situation is no different. But so far, most other large atheist organizations — including ones committed to humanist philosophies — haven’t said anything publicly.

President Trump’s stunning move to end DACA jeopardizes the potentials of hundreds of thousands of people. This is another resolution among a string of decisions this administration has made that either fail to take into account the negative consequences on real human beings, or do so regardless of those consequences. One doesn’t even need to know the best long-term solutions to the challenges of undocumented immigration to recognize the inhumanity of this move.

The American Ethical Union deplores the reversal of the DACA (Deferred Action for Childhood Arrivals) program. The reversal of DACA violates the fundamental ethical principle that children ought not to be held responsible for the actions of their parents. Reprehensibly, it instills fear in 800,000 young immigrants who have found protection under DACA, many of whom know no home other than the United States. Further, it undercuts the economic and personal strength they bring to America, and opposes the deeply ingrained and proud tradition of welcoming immigrants to the United States.

We encourage all people of conscience to continue to rise up and resist this latest attack on our immigrant siblings, and applaud the demonstrations of support shown from the full spectrum of ethical and religious traditions. We will continue to resist policy decisions that fail to respect the worth of all people, and will work with all committed partners to create a society where the dignity of every human being is realized. 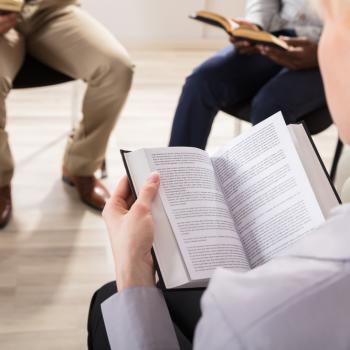 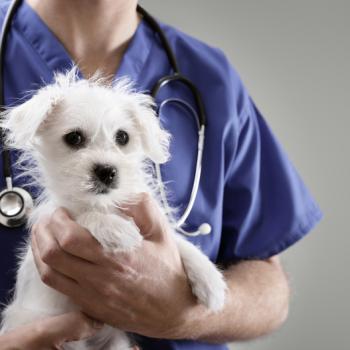 September 5, 2017 There's Plenty of Pseudoscience in Veterinary Medicine, Too
Browse Our Archives
What Are Your Thoughts?leave a comment