Two brothers have been arrested for stripping down naked, breaking into a California church, and vandalizing it. The shocker? They are outspoken Christians. 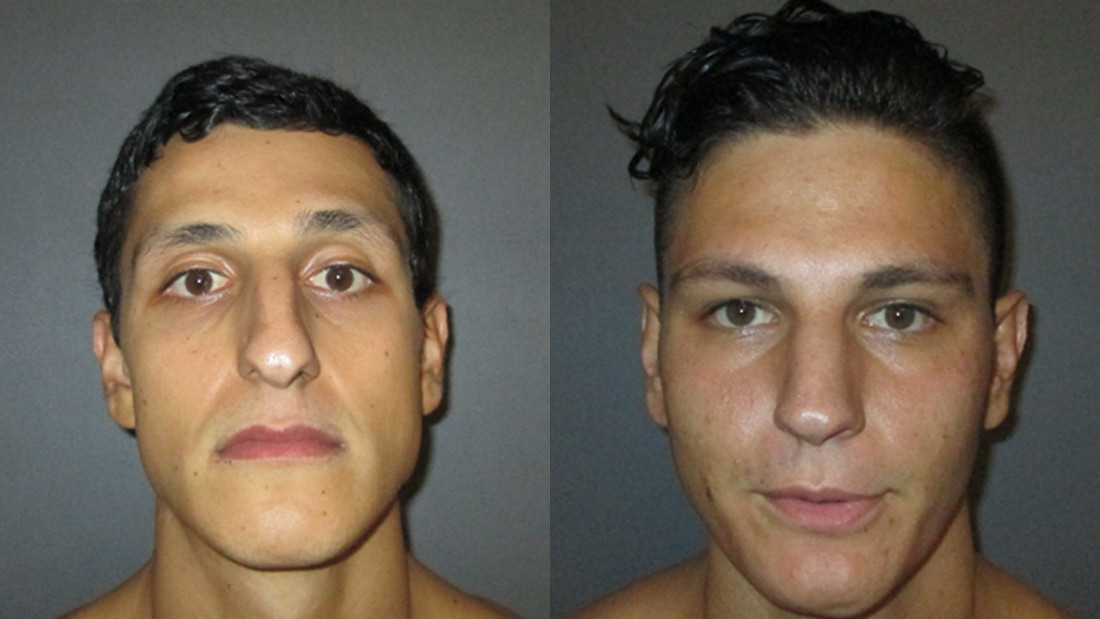 Brandon and Paul Vielkind, from Riverside, California, reportedly barricaded themselves inside an Orange County church and destroyed electronic and musical equipment. When they left, one brother was completely nude and they were carrying what appeared to be a rifle.

It turns out the rifle was actually just an airsoft gun. (Which, let’s admit, is better than the other alternative…) Still, they were charged with felony burglary and vandalism. A handgun and assault rifle were later found at Brandon’s home.

Paul and Brandon Vielkind, 24 and 23 respectively, are suspected of breaking a glass door to enter the unoccupied church around 6:30 p.m. Wednesday, then roughly two hours later throwing a smoke bomb outside as they left the building, having just disrobed, one walking out without clothing, the other only partially clothed.

Authorities allege the brothers had an airsoft replica rifle and four boxes of ammunition with them that would not have worked with the replica.

Some bloggers immediately jumped at the chance to blame atheists for the destruction of the church, but the fact is both brothers are Christians and one of them, Brandon, frequently posts Jesus-inspired messages to Facebook and Instagram.

Unfortunately, Paul’s Facebook profile isn’t open to the public so I couldn’t verify his public views. We do know, however, that he complained that the church failed to show “the love of Christ” to people. He was also previously convicted for assault with a deadly weapon.

So, if these weren’t anti-theists attacking a church because they hate religion, what was really going on? Their mother says they wanted to meet with the pastor to discuss her complaints of racial discrimination.

“I had suffered emotional trauma from a particular pastor at Harvest, and when I had appealed to the higher-ups in the church, nothing was done about it,” Hodges said.

The church has disputes her account, but she insists the boys were defending her honor. She also said they were naked “to express their fearlessness.”

“They would be talking about God one minute, and swearing the next,” Hodges said. “They were saying that Christian mega churches are failing to show the love of Christ to people.”

If there’s any moral to this story, maybe it’s this: Don’t be so quick to blame atheists whenever a church is vandalized. Whatever motives were relevant here, we know atheism wasn’t one of them. 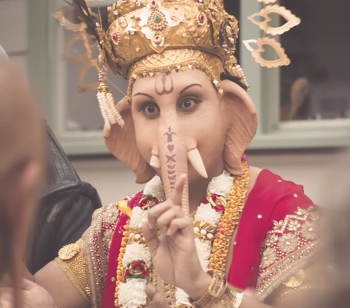 September 5, 2017
Hindus Are Outraged By An Australian Ad For Lamb Poking Fun At All Religions
Next Post