When San Miguel County (New Mexico) Manager Vidal Martinez was hired not too long ago, he began a book club for the government employees. The eight department directors had to participate, but it was optional for the other 136 staffers. The books would be focused on leadership.

None of that sounds particularly exciting. At the same time, it didn’t seem very controversial. Books about leadership are more or less the same.

But Martinez made a mistake by green-lighting one manager’s suggestion for the first book they’d all read: Super Bowl-winning coach Tony Dungy‘s The One Year Uncommon Life Daily Challenge. It’s a book that teaches you how to live your best life… infused with Bible verses and the assumption that Jesus in the main ingredient in your success. 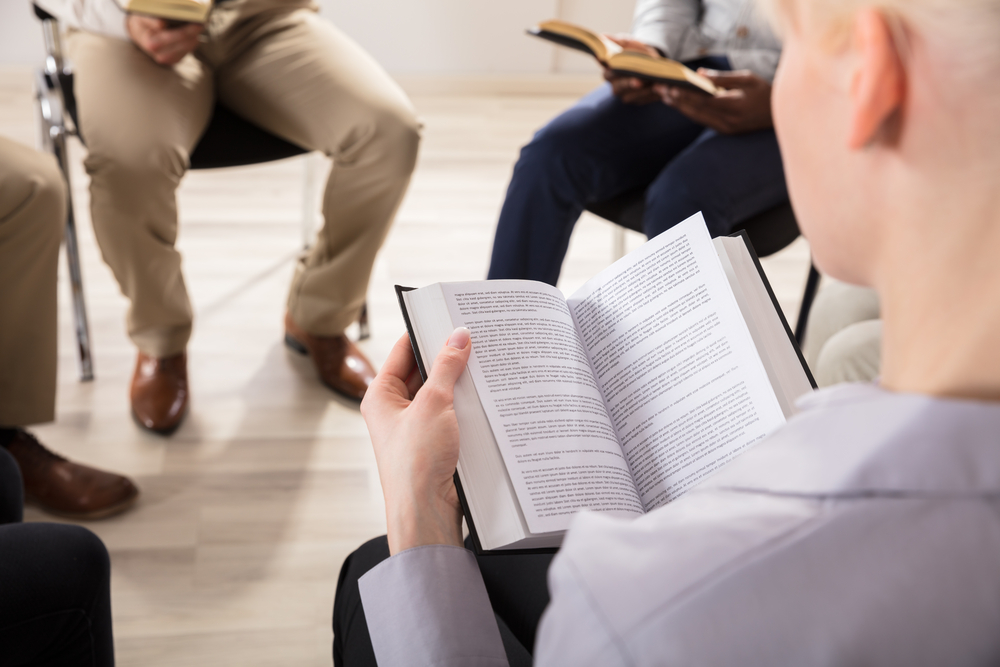 … Martinez said the department head chose the book because it was deeply personal, and memorable regarding life-changing experience.

Martinez said there were some concerns raised by other county staff that a mandated book read, involving a book that heavily quotes the Bible blurs the separation of church and state.

“I’m responsible for that,” Martinez acknowledged. “I know there were some concerns. I needed to have more oversight over the titles selected.”

Let’s give him credit. Martinez very nearly had government employees reading a book that promoted Christianity. But when he realized the mistake, he fixed the problem. All books must be secular from now on.

No church/state separation group even had to write a letter. If only it were this easy all the time.

(via KRWG. Image via Shutterstock. Thanks to Brian for the link)

September 5, 2017
Texas Churches Are Suing FEMA for Excluding Them in Disaster Relief Grants
Next Post 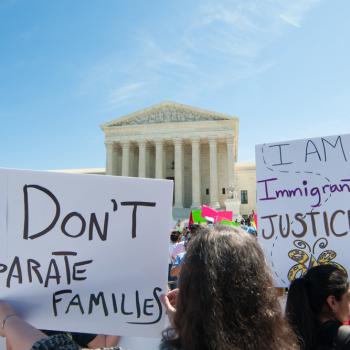