One of the candidates vying to become the next Attorney General for the state of Alabama is Sam McLure, an attorney from Birmingham. His platform, at least based on his social media posts, seems to have only one item: Punishment for everyone involved with abortions. 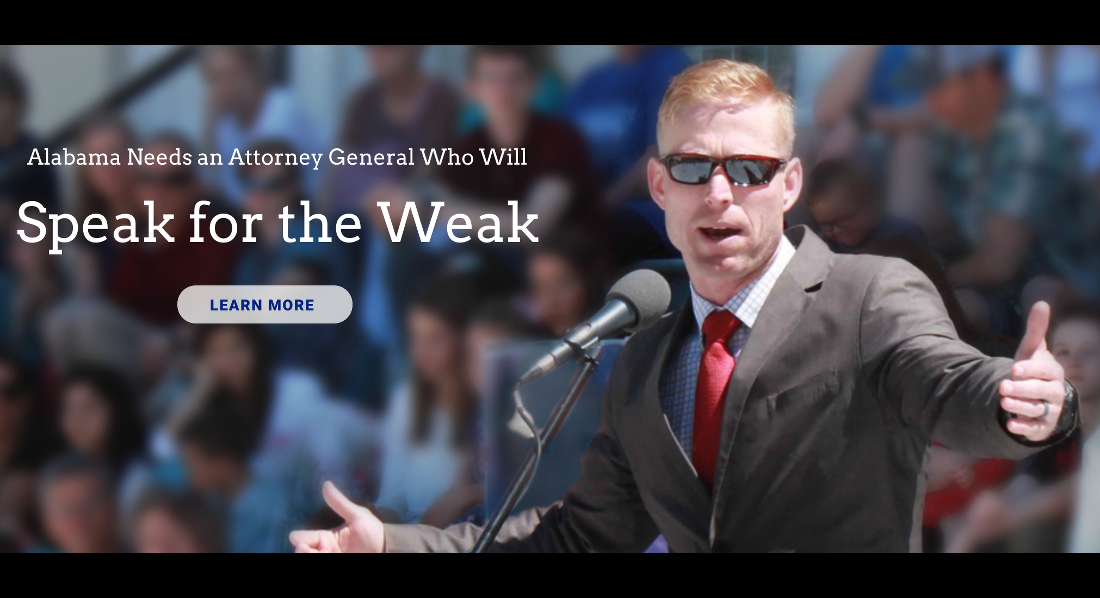 Over the weekend, he linked to an awful website that basically doxxes abortion providers. It gives you their names, phone numbers, addresses, license plate numbers, personal documents — anything they can get their hands on. It’s all very useful for Christians who think the assassination of Dr. George Tiller was morally justified.

Not only did McLure link to that website, he asked why one of the doctors on it (an Alabama native) “should not be prosecuted for murder.”

This woman killed babies on Friday in Montgomery. Can anyone publicly defend why she should not be prosecuted for murder? #alpolitics https://t.co/q0TZZGTWUy

Here’s an answer for him: She shouldn’t be prosecuted for murder because abortion isn’t murder. Forget the moral argument for a moment; under the law, abortion is legal. And a man running to become Attorney General has an obligation to defend the law, not rewrite it to match his interpretation of the Bible. (The Religious Right calls that “judicial activism”… but it only seems to apply when they’re criticizing liberals.)

It’s frightening that a man like him has a chance of obtaining power. He wants to see doctors jailed (or worse) for the “crime” of helping patients obtain a legal medical procedure. It’s despicable. And it’s exactly what we’ve come to expect from conservative Christians who run for office.

(Thanks to @Faxanadu for the link) 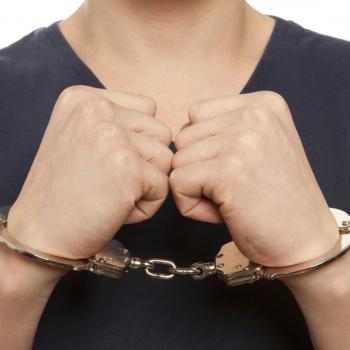 September 4, 2017
On His National Day of Prayer, Trump Edged Closer to Ending DACA
Next Post 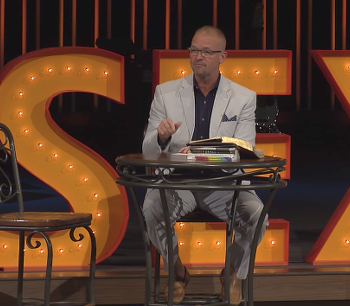