OK Attorney General: The Cross Atop a College Chapel is a “Secular Symbol” September 2, 2017 Hemant Mehta

OK Attorney General: The Cross Atop a College Chapel is a “Secular Symbol”

East Central University in Oklahoma is currently mired in controversy over a cross that sits atop the school’s Boswell Memorial Chapel.

It might be okay if we were talking about an independently run (Catholic) Newman Center, but this is a university-run worship center that promotes Christianity. In addition to the cross atop the building, there are bibles and crosses on the inside. 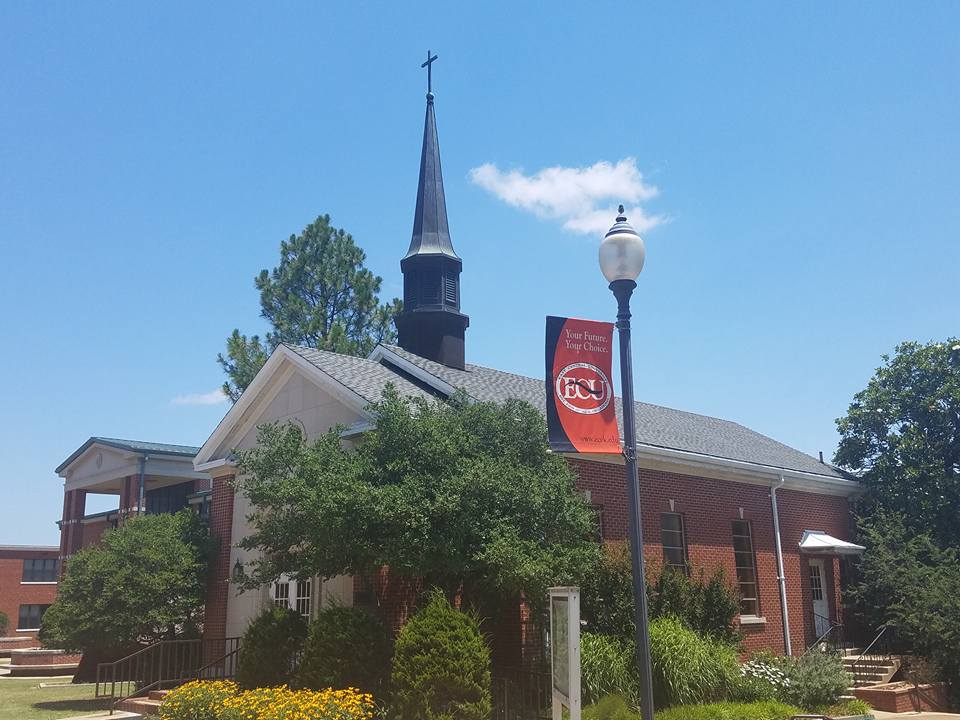 Americans United for Separation of Church and State has taken the lead in trying to get the school on the right side of the First Amendment — you can read about their efforts here — but the state’s Attorney General Mike Hunter has been on a quest to see that the cross stays put.

AU is currently weighing a lawsuit since their attempts to ask nicely haven’t gone anywhere, but Hunter is pretending they have no legal argument. His responses to AU have been full of insults — calling them an “out of state interest group” that just wants to “bully” a school — with no rebuttal to the legal issues laid out by AU’s lawyers.

My favorite response, though, has to be this one that Hunter gave to a reporter at The Ada News:

“The idea that we’re politicizing this is unfortunate,” Hunter said. “I think it’s really unfortunate that so much attention is being given to something that shouldn’t be viewed negatively. (The cross) should be a secular symbol that tells people to love their neighbor.

“We’re not going to let a Washington D.C.-based special interest group tell us how to live our lives out here.”

He sincerely thinks the Christian cross that represents how Jesus died is a “secular symbol.” I guess the bibles inside are just classic works of literature for anyone who wants to read?

It’s an absurd thing to say. No reasonable person would look at that chapel from the outside and conclude anything except that it’s a promotion of Christianity.

But when you’re the AG from Oklahoma, you’ll score a lot of political points acting like Christians are persecuted.

September 2, 2017
Pastor Who Stuck Hand Down Woman's Pants During Anointing Won't Be Prosecuted
Next Post 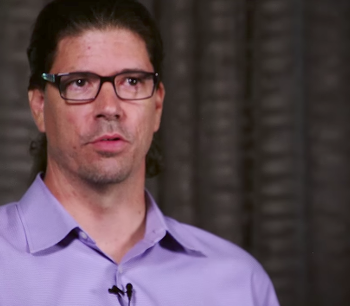 September 2, 2017 Jim Helton: Ark Encounter Is a Disaster (But It Won't Shut Down Anytime Soon)
Browse Our Archives
What Are Your Thoughts?leave a comment