Jim Helton: Ark Encounter Is a Disaster (But It Won’t Shut Down Anytime Soon)

At a recent conference, Seth Andrews spoke with Jim Helton of the Tri-State Freethinkers about the disaster that is Ark Encounter.

Jim has led multiple protests against Ken Ham and the Ark for promoting myth in the name of science, exaggerating (or lying about) the benefits to the community, and pulling all sorts of shady accounting tricks to get tax breaks they don’t deserve. 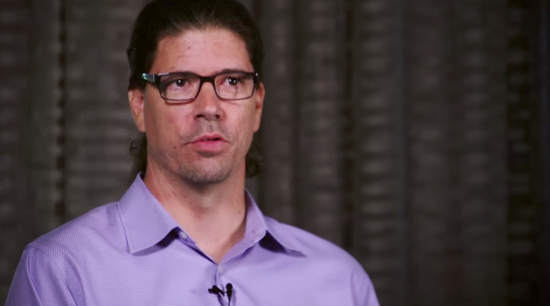 Near the end of the video, Jim puts to rest all those claims by atheists that the Ark will go bankrupt or close down. It’s not going anywhere. It’s making money. The bigger problem here is that the money they make isn’t trickling back to the schools, city, or state. At least not at the rate Ken Ham and his team led everyone to believe it would. 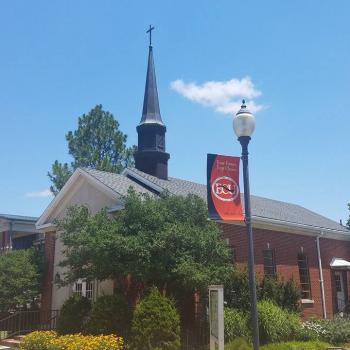 September 2, 2017
OK Attorney General: The Cross Atop a College Chapel is a "Secular Symbol"
Next Post 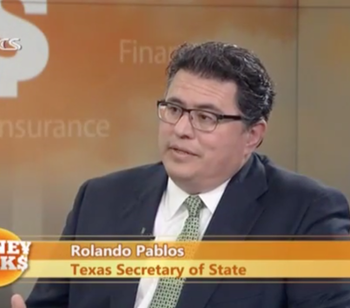