We know homeopathic drugs are useless. Skeptics have even staged protests outside of pharmacies selling, say, homeopathic sleeping pills by downing entire bottles of them just to prove the pills have no effect. When you see that, you might get the takeaway message that such “remedies” are, at worst, a waste of money for items that won’t help you in any way.

But there homeopathic products can be harmful — and not just because they make your wallet lighter. That’s obvious if you’re taking them in lieu of actual medicine, but one mother found out last year that putting a homeopathic bracelet on her infant to help her deal with the pain of teething resulted in a nasty case of lead poisoning. 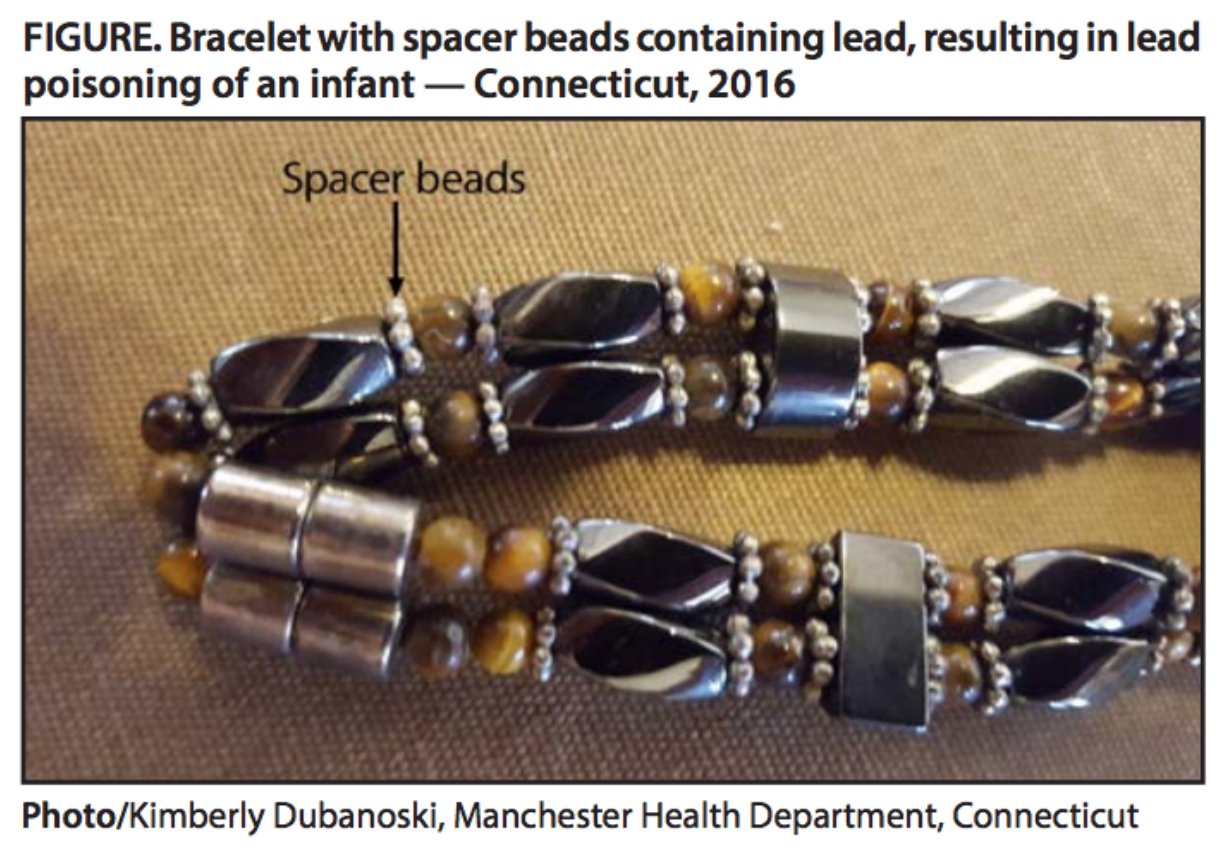 According to a report from the Centers for Disease Control and Prevention, the 9-month old from Manchester, Connecticut was diagnosed last September with “normocytic anemia” and “a blood lead level of 41 µg/dL.” Anything above 5 µg/dL is considered abnormal.

When researchers attempted to figure out the cause of the excess lead, all signs pointed to a “homeopathic magnetic hematite healing bracelet” the mother had bought at a local fair. The baby occasionally chewed on the spacer beads, which later tested positive for lead at 17,000 parts-per-million (ppm).

The Consumer Product Commission said in 2010 that the limit for lead in children’s products should be 100 ppm.

Researchers were unable to track down the vendor or the company that created the bracelets, but Drs. Patricia Garcia and Jennifer Haile urged physicians to be aware of these problems. Parents, they added, should keep their babies from “handling handmade or adult metal jewelry, even if items are manufactured or purchased in the United States, because infants have natural mouthing behaviors.”

You may recall that the Food and Drug Administration warned parents last October about the harm caused by other homeopathic teething products. While most of them were just ineffective, some caused seizures in infants because they contained the substance belladonna. (Which means the companies whose only job was to make a product that did nothing still failed.)

Moral of the story: If your baby is crying because his teeth are coming in, let him cry. It’ll be okay. No bracelet or pill is going to change that — and in some cases, the consequences could be extremely harmful. 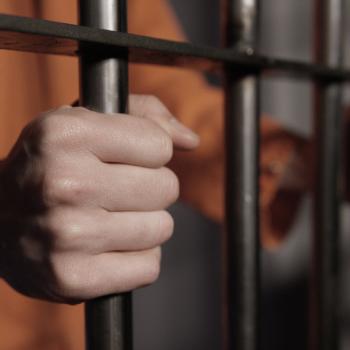