Watch Matt Dillahunty Describe What It Would Take to Change His Mind About God September 1, 2017 Hemant Mehta

In a video for his Atheist Debates project, Matt Dillahunty responds to the question of what it would take for him to change his mind. 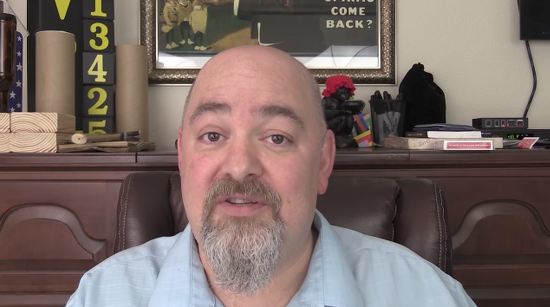 He actually proposes a rather clever answer to the question.

As you watch, just remember that most Christians would say, “Nothing.” Their faith means no amount of evidence will ever sway them… which is precisely why you shouldn’t take their beliefs seriously. 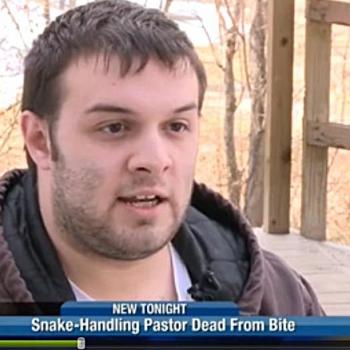 September 1, 2017
Read This Story of a Snake-Handling Preacher (Whose Dad Died from a Snake Bite)
Next Post 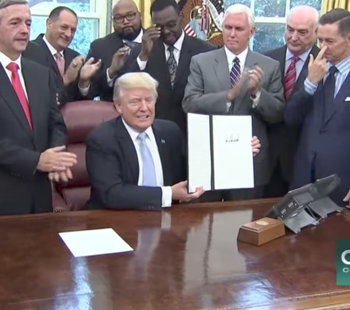