It’s silly for any public institution to censor a work of art. It’s downright absurd when it’s a classic piece by the artist Peter Paul Rubens depicting Adam and Eve in the Garden of Eden. 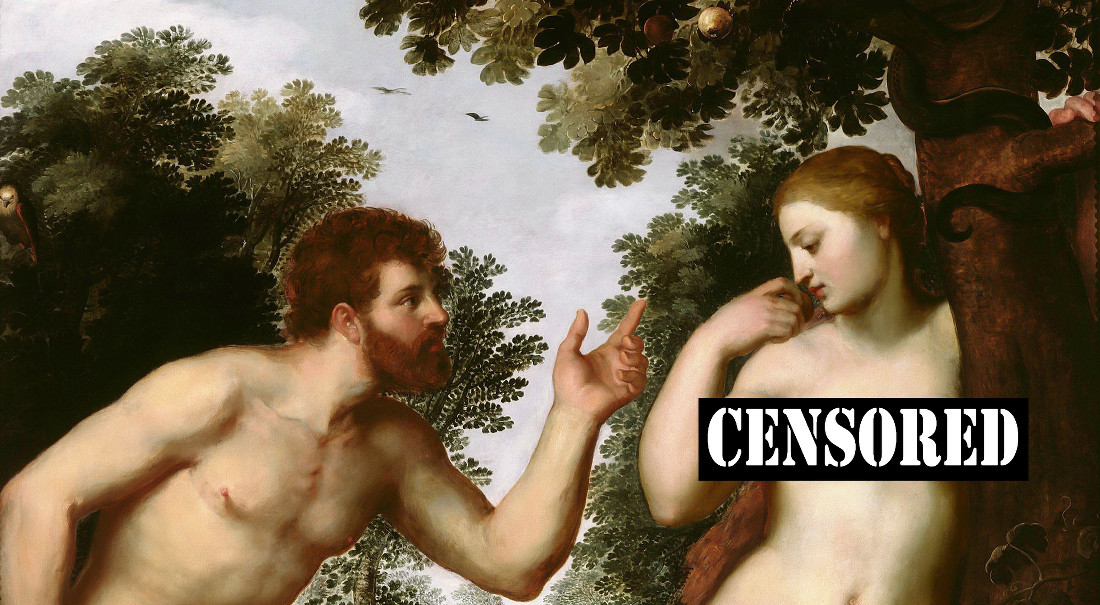 That image — uncensored — appeared in the July/August issue of The Humanist, a publication from the American Humanist Association. It illustrated a fascinating story by Dr. Abby Hafer about why gender and sex are far more complicated than people think.

But because that picture showed Eve’s breasts, Ivan Gilmore, the warden at Coffeewood Correctional Center, wouldn’t let it be delivered to one of his prisoners.

The AHA has now filed a complaint with the Virginia Department of Corrections saying this is hardly gratuitous and the prison system’s nudity ban includes exemptions for “medical, educational, or anthropological content.” There’s no doubt this article and the painting are meant to be educational.

“Our magazine takes an in-depth look at some of the most pressing issues of the day, and there is absolutely no basis for withholding it from inmates,” said David Niose, AHA legal director. “We take government censorship of published material very seriously, and we will defend our right to circulate the magazine.”

The complaint also notes that the VDOC has no problem with the state seal (which is on the state flag), which also includes an exposed breast. (And a spear. And a dead man. But those are separate issues.)

It’s one thing to block pornography, but this isn’t close to that. It’s not even in some murky grey area. This is a classic piece of art attached to an article about science. You could show this in a public school and no one would bat an eye.

We’ll find out soon if a judge agrees.

September 1, 2017
An Update on the Pastor Who Didn't Evacuate TX Because God Would Protect Him
Next Post 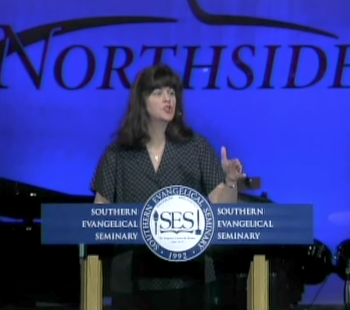 September 1, 2017 Christian Radio Host: The Nashville Statement Didn't Condemn "Gay Christianity"
Browse Our Archives
What Are Your Thoughts?leave a comment