An Update on the Pastor Who Didn’t Evacuate TX Because God Would Protect Him September 1, 2017 Hemant Mehta

Last week, right before Hurricane Harvey hit Texas, Pastor Freddy Naranjo of Tabernacle of Praise Church in Corpus Christi said he wouldn’t be evacuating because he had faith that God would intervene and keep him safe. 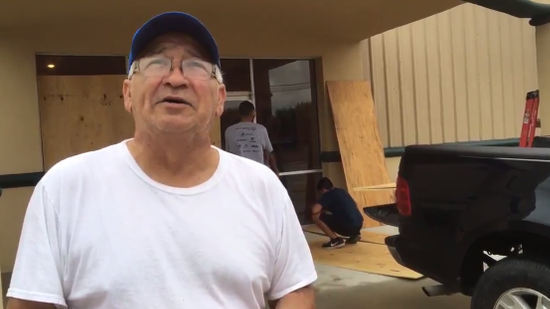 Pastor Freddy Naranjo, at Tabernacle of Praise Church, explains why he and his family will remain in town for the storm. #stxwx #Harvey pic.twitter.com/hg4Emw4Ojk

We’ve faced some tougher and harder winds in the past… I was raised here in town and we’ve seen the worst… when other hurricanes come in. I think, again, we’re just praying and believing that it’ll slow down or something miraculous will take place… I think a lot of times there’s fear that comes in on people’s lives… I believe many times we move by fear instead of believing God can do something supernatural.

It didn’t slow down. Nothing miraculous took place. God did nothing supernatural. We knew all that ahead of time, but Naranjo refused to accept it.

A lot of you have asked me how he’s doing now. Is he safe? Did he regret not evacuating?

I finally heard back from his church yesterday and they tell me everything is just fine:

Pastor Freddy is doing great, thanks to God! His home, his family and church are all doing well. God has been [so] gracious to us. He does not regret not evacuating.

So there you go. I’ll take them at their word that everything is okay. I’m glad they’re safe.

It doesn’t mean he made the right decision, but at least the wrong one didn’t hurt him this time. 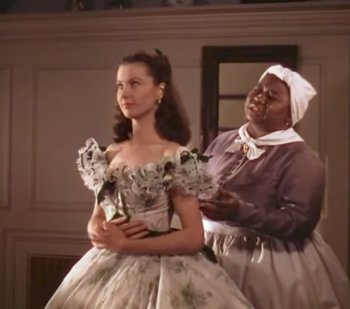 August 31, 2017
Conservative Activist: "It Won’t Be Long" Before Liberals Ban the Bible
Next Post 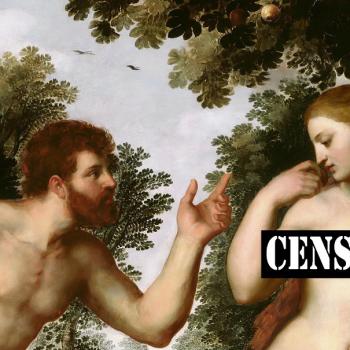 September 1, 2017 Atheists Sue Virginia Prison for Censoring Magazine Over Nude Painting of Eve
Browse Our Archives
What Are Your Thoughts?leave a comment