TX Governor, In Useless Gesture, Calls for Day of Prayer After Hurricane Harvey

Texas Governor Greg Abbott wants people across the state to pray to God on September 3 for safety and healing after Hurricane Harvey.

Or, to put that more cynically, the governor wants people to ask the same God they believe caused the hurricane to help them recover from it. They want help from a God already known for His flood fetish. 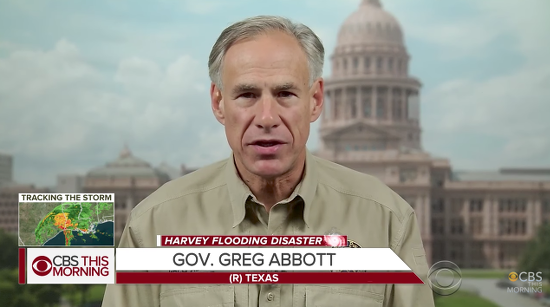 NOW, THEREFORE, I, GREG ABBOTT, Governor of Texas, pursuant to the authority vested in me by the Constitution and Statutes of the State of Texas, do hereby proclaim Sunday, September 3, 2017, as a Day of Prayer in Texas. I urge Texans of all faiths and religious traditions and backgrounds to offer prayers on that day for the safety of our first responders, public safety officers, and military personnel, healing of individuals, rebuilding of communities and the restoration of the entire region struck by this disaster.

I get that this is just pandering to a religious base, to comfort them in a time of need. But prayers didn’t help before the hurricane. Why would they help now?

Hell, if you listen to some conservative Christians, the hurricane hit Houston because the city deserved it. They elected a lesbian mayor a couple of years ago, she supposedly persecuted Christian pastors, and Texas legislators didn’t pass an anti-transgender bathroom bill this summer. Also, gay people exist and that makes the Baby Jesus cry. Something like that.

You can dismiss all that as the rantings of fringe Christians, but let’s not pretend moderates don’t believe some version of it. Damn near every pastor will tell you disaster and death are always a part of God’s Plan for us even if we don’t know why.

And if their prayers really were effective, maybe Abbott should’ve released this proclamation a week ago. A little late now, don’t you think? (And if Abbott wants to just kill time, he should have at least made it a minute of prayer. No need to waste a full day.)

They need food. They need shelter. They need donations. They need volunteers. They need legislators to take action on climate change to limit the size and frequency of these kinds of natural disasters in the future. They need a functioning government to help them with recovery.

They deserve better than a government that relies on thoughts and prayers.

If you genuinely believe God answers your prayers, why not do it BEFORE a trillion dollar natural disaster? Asking for a soggy friend. https://t.co/nn4ZSThyeB 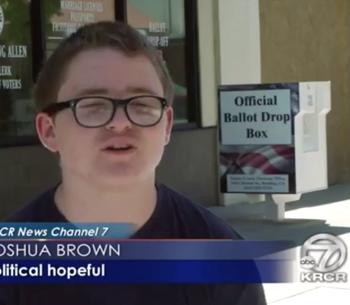 August 31, 2017
Congressional Staffer Tells Young Activist His Lack of Religion is a "Problem"
Next Post 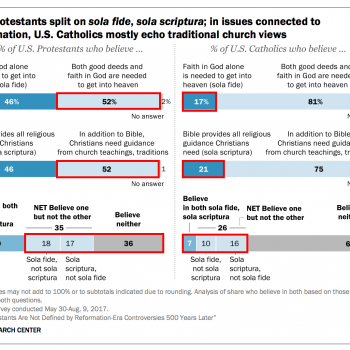