“In God We Trust” Signs Will Be Posted in Arkansas Classrooms Due to New Law August 27, 2017 Hemant Mehta

When public schools open up in Arkansas this year, they will all have to display the phrase “In God We Trust” in every library and classroom, provided that the signs are donated or contributions are made specifically for that purpose. The same rule will apply to all buildings funded by taxpayer dollars.

This unnecessary commercial for religion was passed earlier this year with House Bill 1980, which claimed to be about promoting the national motto (Patriotism!) even though this sort of thing is never about patriotism. The kids already say the Pledge of Allegiance. Is that not enough? Staring at a sign doesn’t make you more of an American.

If patriotism was the overriding concern, then schools would have signs saying “e pluribus unum” or something that actually unites us all. Instead, they’re alienating more than a third of young people who don’t belong to any traditional religion. 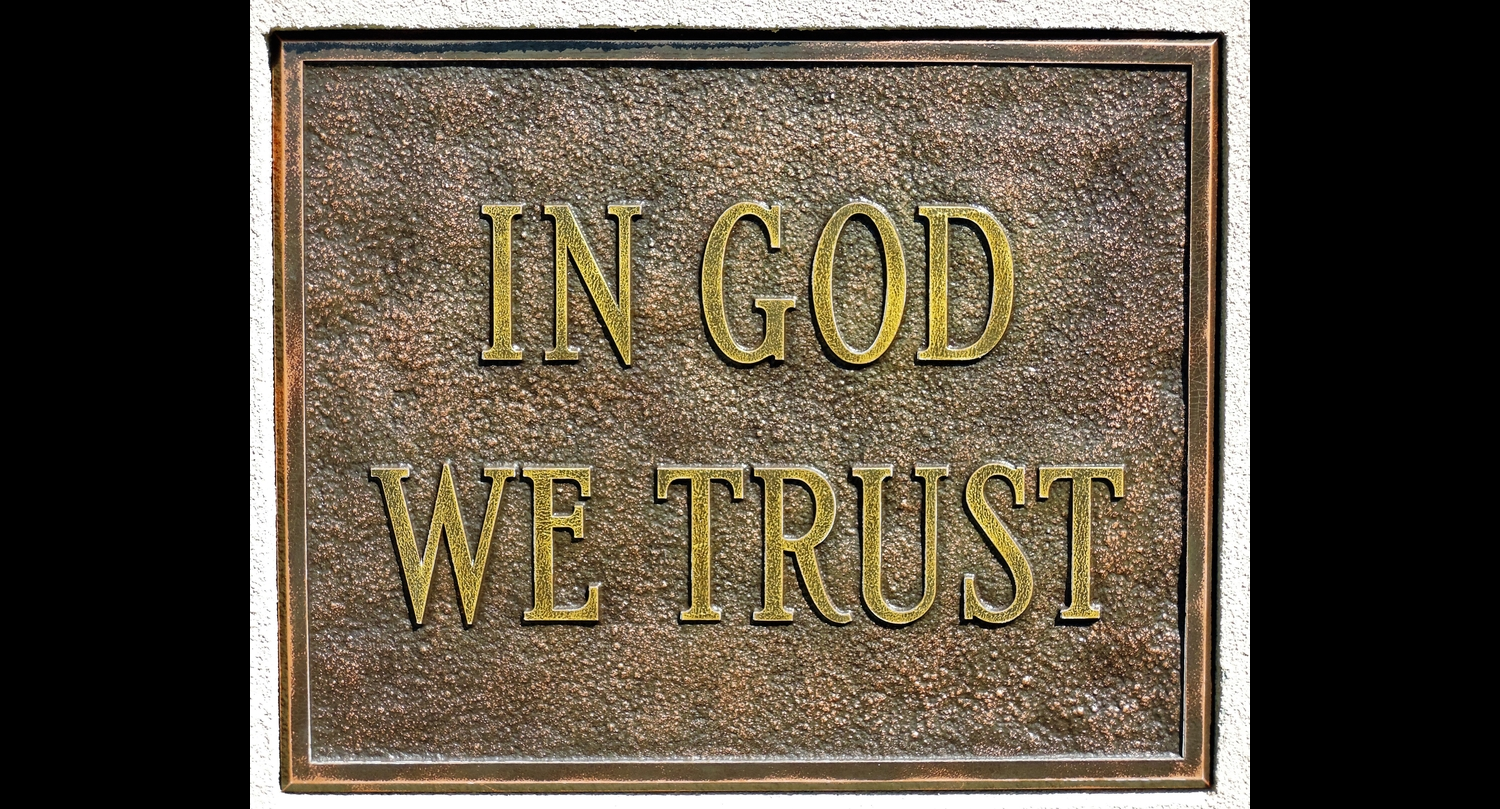 Just listen to public reaction to this law. It’s easy to tell religion, not America, is what’s on people’s mind.

“It should be there,” said Sharon Sumpter from Mulberry. “We need to turn more back to our religion, our roots and why our country was founded.”

“If you take ‘In God We Trust’ out, I mean that’s basically telling them God’s dead, you know?,” said Doug Wilburn from North Little Rock.

How weak must that guy’s faith be that not seeing an “In God We Trust” sign in a public school means God must be dead?

Unfortunately, this sort of law is difficult to challenge in court precisely because it hides behind the “motto” reasoning, but make no mistake, this is a promotion of God in every public building in the state. 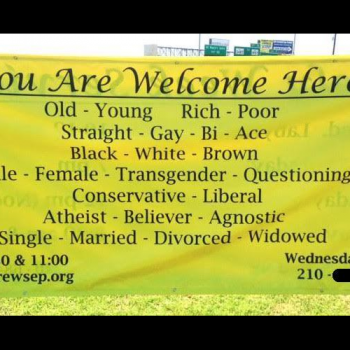 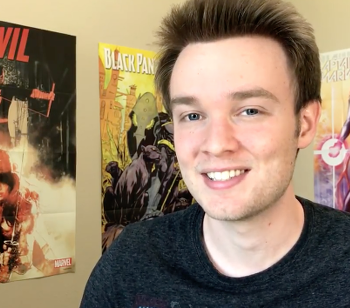