You may be familiar with the fact that Mormon missionaries spend two years in various locations spreading the faith. You may not be aware that communication back home is limited during the trip. While emails back home are allowed once a week, on what’s known as “Preparation Day” (their day off), phone calls home can only be made on Mother’s Day and Christmas. And all of that is one way communication. It’s not like your family back home can contact you outside of those times.

That’s a real problem when the missionary is in Houston and the city is dealing with a hurricane that could put his life in jeopardy. 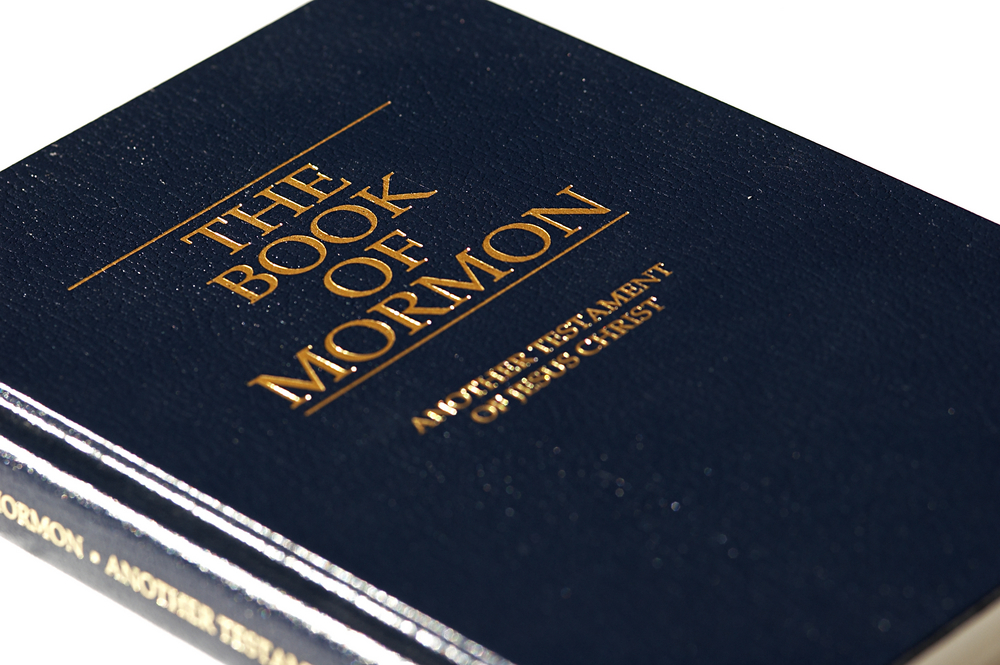 John O’Conner, whose son Nicholas is currently serving a mission in Houston, wanted to know if everything was okay. As far as I can tell, John’s not a Mormon but that should be irrelevant. He’s a father with a son in harm’s way. He’s concerned. End of story.

The form letter he received from the Texas Houston Mission, which lacked details about individual missionaries, didn’t help. So he reached out to Jordan Peterson, the Mission’s President asking for his son’s phone number so they could get in touch during the emergency.

According to MormonLeaks, which just published their exchange, it began by avoiding the question entirely.

I appreciate your concern for your son. I wanted to let you know that Elder O’Connor is located in a county that is not on the flood watchlist nor is it designated with a tropical storm warning… If needed we would evacuate others to his area because it is higher ground, so he is in a good place. I hope that gives you some comfort as I know you love your son very much.

So John tried asking for the contact information again.

This time, he received a flat-out rejection:

I have no information to provide you. Missionaries use email to contact their families on [Preparation Day] per mission policy that Elder O’Conner agreed to. If you have specific concerns I should know about Elder O’Conner that could help him, you can let me know directly. He is happy and enjoying his mission very much. He is becoming a very fine representative of Jesus Christ, giving service and kindness to others. He loves his family dearly. You should be proud of him and I hope you’ll understand this and support him in this decision to serve with all his heart, might, mind and strength and to keep mission rules and policies.

Now, John was mad. He wrote back: “I’m not asking about his rules or yours. I’m telling you that I want to contact him and have a personal need to do so. That need is not any of your concern or business.” Then, for good measure, he added: “Don’t be an asshole.”

An hour came and went with no response, so John wrote back one more time calling Peterson “immoral.” He urged Peterson to “be human for a moment instead of a mission president.”

That was this afternoon.

I’ve seen similar stories on ex-Mormon forums, with people sharing how they weren’t able to contact their families during other emergencies or go home after the death of a loved one. So this isn’t unusual in any way.

Still, it’s beyond absurd. The Mormon Church wants to instill discipline and force missionaries to rely on each other (and not their families back home) during their time together, but keeping them or their families in the dark during a time of emergency is dogma run amok.

They’re prioritizing religious rules over family connections. Imagine the worst case scenario here, if something happened to those missionaries during the hurricane. These irrational Mormon rules would prevent parents from sharing just one more “I love you” with their children.

So much for the idea of Mormons having family values. They don’t even give a damn about a father-son relationship if it gets in the way of a mission trip.

***Update*** (8/27): The father agreed to include his son’s name in the emails instead of redacting them, a decision that some people criticized. However, he told me Sunday night that publishing his son’s full name resulted in someone with access getting him the contact information he needed. They got in touch and the father now knows where the son is (and that he is safe). He doesn’t regret the decision.

August 26, 2017
What Black Holes Tell Us About the True Nature of the Universe
Next Post 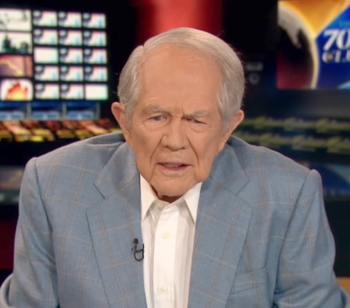 August 27, 2017 Pat Robertson's Former Producer Is Sorry for His Role in Politicizing Religion
Browse Our Archives
What Are Your Thoughts?leave a comment