Evangelist: Trump Will Win in Afghanistan Because He’s “In the Hands of God” August 25, 2017 Hemant Mehta

Evangelist: Trump Will Win in Afghanistan Because He’s “In the Hands of God”

Did you know we’re finally going to win the war in Afghanistan 16 years after it began? We are. And it’s because Donald Trump and God are now working together… unlike all those other presidents I thought God put in office.

Evangelist Kenneth Copeland, who I can only assume was flying around on his multi-million dollar private jet, called into his own Believers Voice of Victory network during Trump’s Afghanistan address to explain why we would finally be successful in the War That Never Ends. 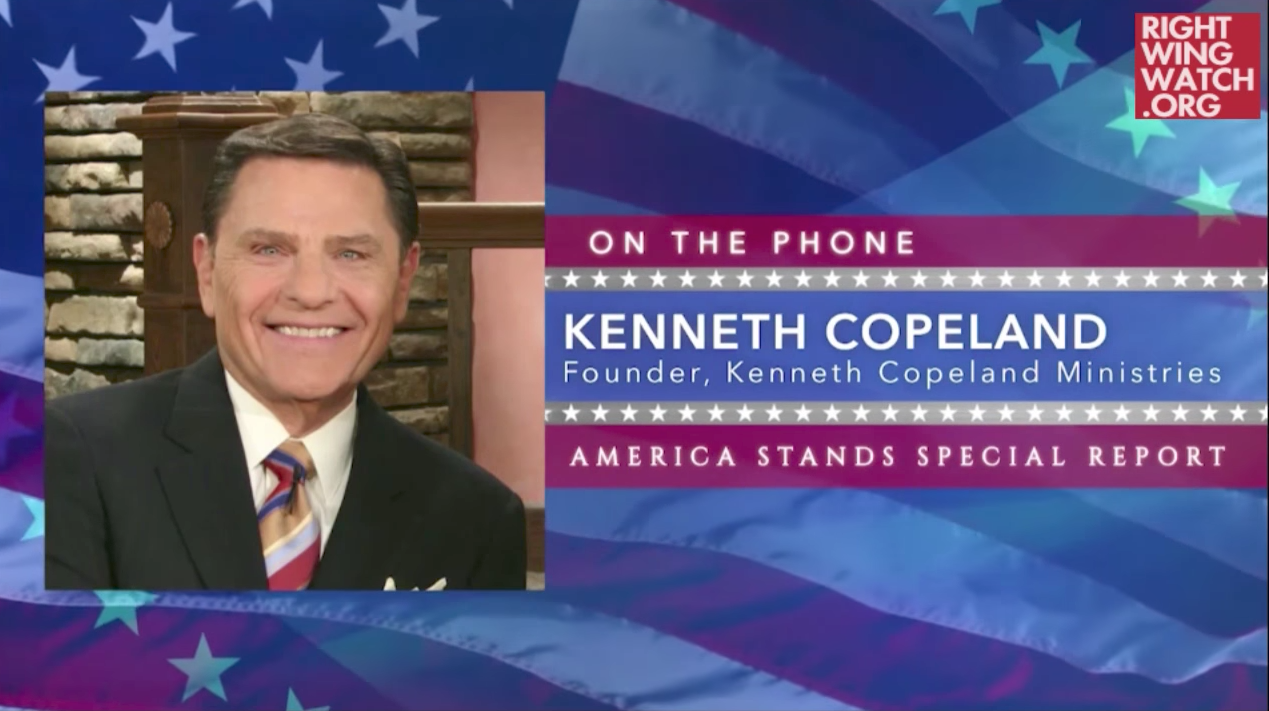 It’s amazing how wars that began under the last president Republican Jesus put into office will only end now that Barack Obama is out of office.

You would think a man who assured his followers that God called and anointed Ted Cruz to be president would lay off the predictions.

August 25, 2017
TX Pastor: I'm Not Evacuating During Hurricane Harvey Because God Will Save Me
Next Post 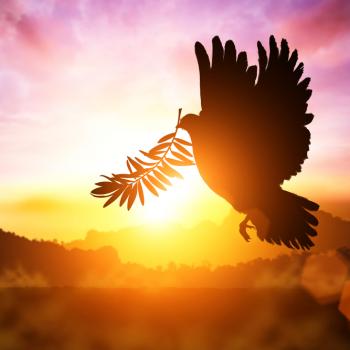 August 25, 2017 Pakistani School Pulls "Imagine" from Concert; Critics Said It Promotes Atheism
Browse Our Archives
What Are Your Thoughts?leave a comment