Arrest Made in Hate Crime Against Prominent Atheist Leader in Israel

In January of 2016, the home of a prominent atheist professor in Jerusalem was vandalized. The apparent hate crime was committed, it seemed, by a religious zealot who wanted to stop him from destroying the faith of the Israeli people.

Professor Yaakov Malkin is a leader of Tmura, the Israeli affiliate of the International Institute for Humanistic Secular Judaism. He’s been a secular activist for the past 50 years, and an organizational leader for the past 20. His group trains Secular Humanistic rabbis to serve the many, many Jewish people who don’t identify primarily as religious.

Malkin’s home was defaced with Bible-verse graffiti, a knife, and a threatening note: 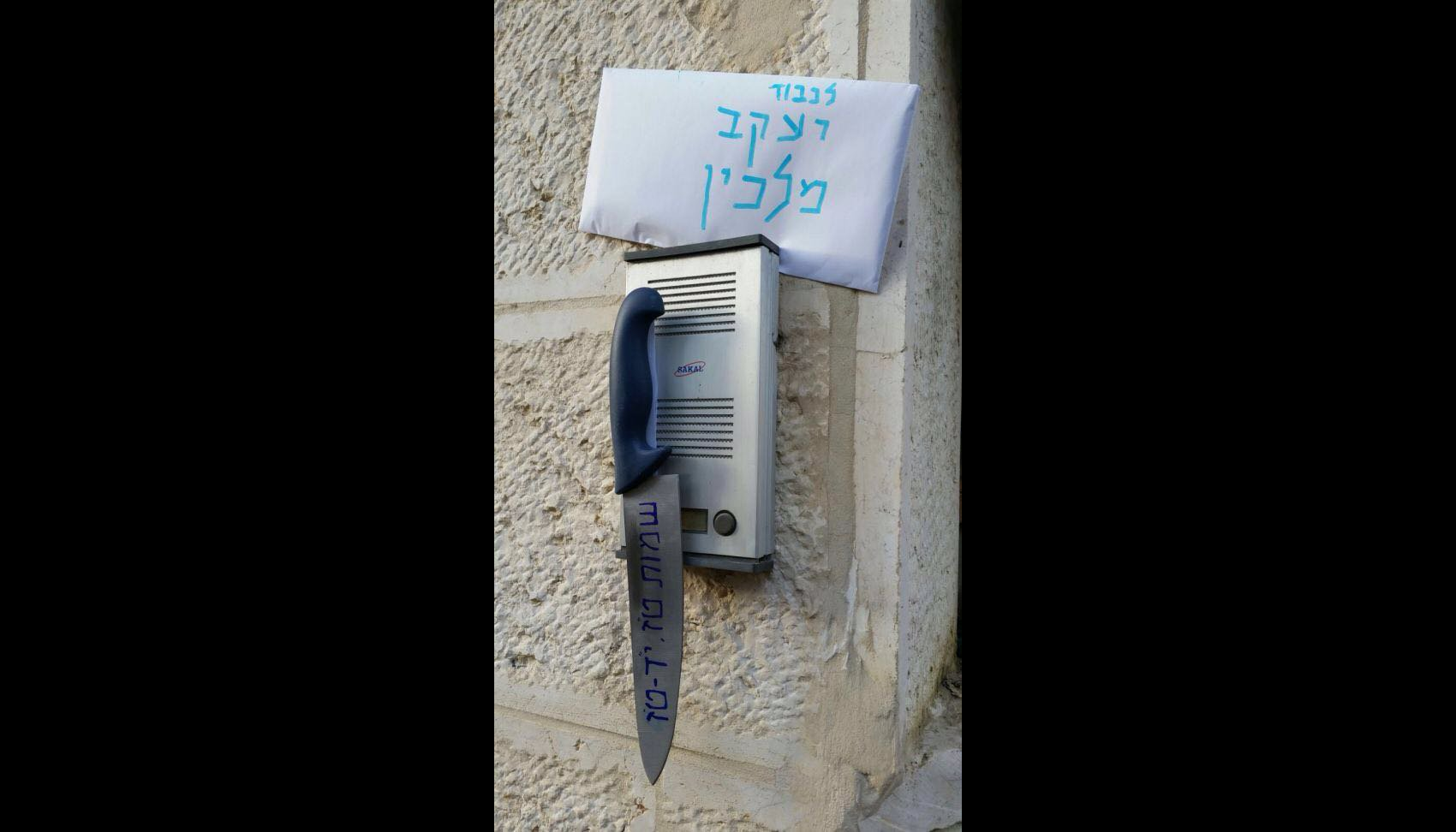 A Star of David and the phrases “Psalms 139: 21-24” and “Destruction of Amalek” were scrawled on the fence surrounding his home. A knife and an envelope containing a threatening letter were also found at the scene, reading “a Jew whose hands are bloody resides in your street. This Jew received a severe warning.”

The letter to Malkin said, among other things, that “this is a warning for you to immediately end all atheist and heretic activity that you take part in or lead. You must absolutely and immediately stop your actions to dismiss and incite the people of Israel from their God.”

“Should you continue your actions following this warning, know that you are yourself choosing to forsake your fate and future. Do not cross the line. This isn’t a futile warning, it is completely and absolutely serious, treat it as one. You will not receive another warning,” it said.

The letter was signed, “your brother who brings to you the word of God your creator and king, the father still waiting for your return to him.”

The people of Amalek are considered enemies of Israel in the Bible.

The threatening note also included a reference to Exodus 16:14, though that appeared to be a mistake:

The reference from Exodus seems to be a mistake, as the corresponding passage describes the manna given by God to feed the Israelites during their travels in the desert.

The graffiti is most likely referring to the same verse in chapter 17, which expounds on the edict to destroy the Amalekites.

The vandal couldn’t even get his Bible references right…

That vandal didn’t just go after Malkin. The same person appears to have been committing crimes against other atheists and non-Orthodox Jews over the past three years.

But now it may be over.

The Times of Israel reports that an arrest was finally made this week:

A 39-year-old Israeli man from the center of the country was arrested on Tuesday on suspicion of vandalizing a Reform synagogue in Ra’anana and leaving threatening notes outside the Jerusalem home of a prominent Israeli ethicist and atheist.

The suspect was arrested outside his home in central Israel on Tuesday morning. His residence, along with his mother’s home, were subject to a police search.

There are no more details about the arrest available, but let’s hope this puts an end to the crimes. No one deserves to live in fear because he dares hold an unpopular opinion. 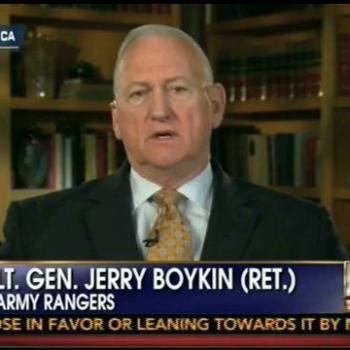