This Couple Thinks Jesus Is Staring At Their Fetus in a Sonogram August 23, 2017 Hemant Mehta

There’s a common joke involving sonograms where someone stares at one, pretends to see the fetus, then admits he has no clue what he’s looking at. That’s because it’s not always a clear picture. You might think you’re looking at one part of the body and it’s something else entirely.

But this Pennsylvania couple is convinced Jesus is hiding in the mother’s uterus. 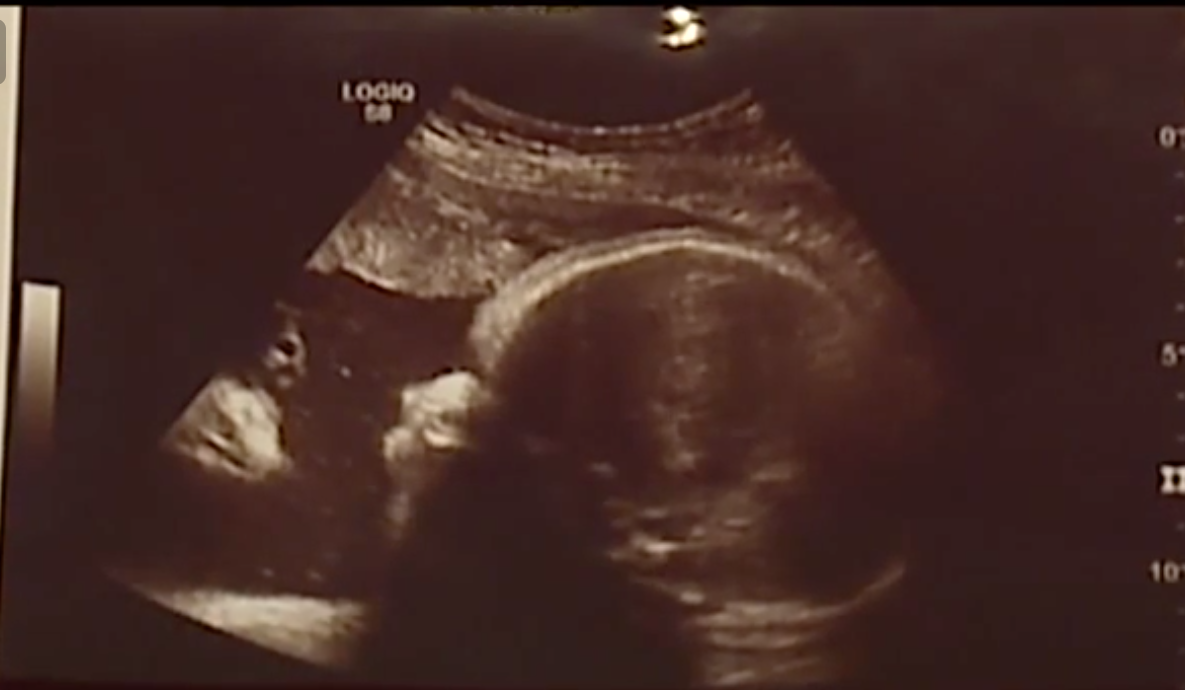 Mother, Alicia Zeek’s reacted to the image with confusion, “When they gave it to us… Umm, to me, it’s Jesus. And it looks like Jesus.”

Father, Zac Smith also confused by what he was seeing, “this is distinct — I mean, there’s another face looking at my daughter!“

It’s a cute case of pareidolia, but if Jesus is really there, I have so many questions…

At least Sonogram Jesus is giving them some comfort. The couple has two other children, both of whom had complications during birth, so if this gives them peace of mind, great.

But the rest of us can still say they’re deluding themselves. 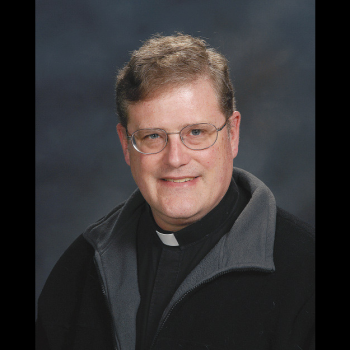 August 23, 2017 Virginia Priest Reveals Violent KKK Past, Takes Leave of Absence
Browse Our Archives
What Are Your Thoughts?leave a comment