A (Cis) Man Spied on Women in Target; A Christian Group is Blaming Trans People

For more than a year now, the American Family Association has been organizing a boycott against Target for daring to have gender inclusive bathrooms.

Their argument was that if transgender people are allowed to pee in the right places, then Target was putting women and children in danger because a man who “feels like a woman today” can just walk into their bathrooms and WE ALL KNOW WHAT HAPPENS THEN. 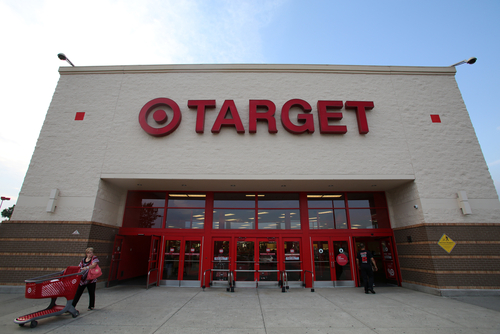 This means a man can simply say he “feels like a woman today” and enter the women’s restroom…even if young girls or women are already in there. Target’s policy is exactly how sexual predators get access to their victims. And with Target publicly boasting that men can enter women’s bathrooms, where do you think predators are going to go?

Clearly, Target’s dangerous new policy poses a danger to wives and daughters. Over 1 million people agree with us and pledged to boycott Target stores until protecting women and children is a priority.

Besides the blatant bigotry of equating trans people with sexual predators, this sort of thing just doesn’t happen. And today, we have a perfect example of facts getting in the way of AFA’s rhetoric.

In an email sent to supporters this morning, the AFA directed people to boycott Target (and donate some money to the AFA while they’re at it).

AFA believes that, with enough pressure, pro-family advocates can stop this insanity before more women and children become victims.

Okay. Same hateful stuff as before.

But in the action alert, the AFA included a recent example of the sort of predatory behavior Target’s bathroom policy supposedly facilitated. See if you can spot the problem.

According to NBC10 News, a 36-year-old man secretly filmed women trying on clothes in the dressing room of a New Jersey Target store. The news report stated that as many as 100 victims could have been spied on.

A victim told police she saw a man’s hand creep under her fitting room wall inside the store. The hand was holding a cell phone, she said. The victim attempted to confront the voyeur, but he ran out of the store.

The police were able to catch him, and they also caught onto the fact that he may have been performing this crude, invasive, and illegal behavior for some time.

To summarize: A man secretly videotaped women in dressing rooms. He broke the law. The police caught him and charged him with invasion of privacy. And somehow, the AFA blames transgender people using the right bathrooms even though there’s no connection whatsoever between the two.

They’re definitely trying to create that connection, though.

Target’s policy purposely places employees in a position of allowing men to enter a dressing room when they know very well that innocent women are at risk.

As long as Target continues to allow men free and unrestricted access into women’s dressing rooms and restrooms, these sexual violations against women and little girls will continue to occur.

To put this another way, in an effort to punish Target for allowing transgender people to use the right bathrooms, they sent followers a news story about a cisgender man committing crimes in a dressing room.

This wasn’t a story about a transgender person taking advantage of Target’s inclusive policy.

This wasn’t a story about Target employees turning a blind eye to an evil right in front of them.

This was just some asshole breaking the law. But that’s all the AFA has. The stories of trans people harassing women and children just don’t exist.

The AFA is clearly hoping their donors are too stupid to notice the bigot bait and switch they just pulled. 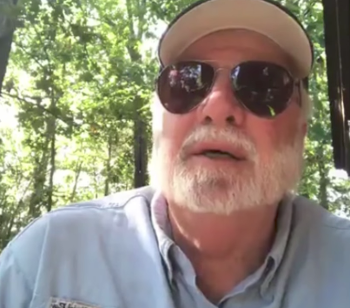 August 22, 2017
Pastor Rick Joyner: Racism Was Nearly Defeated, But Then Obama Got Elected
Next Post 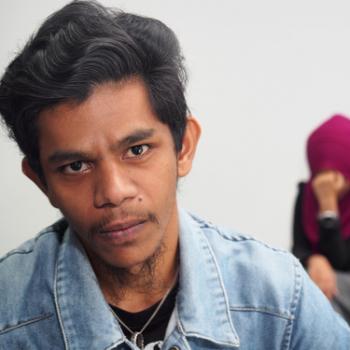 August 22, 2017 In Victory for Women's Rights, India's Supreme Court Bans Islamic Insta-Divorces
Browse Our Archives
What Are Your Thoughts?leave a comment