Corneliu Barladeanu, a bishop in the Romanian Orthodox Church, has resigned after a sex tape showed him “engaging in sexual acts with a male student.” He maintains his innocence, which you might think is a little tough to get away with when there’s video, but the video itself (it’s right here) is pretty grainy. 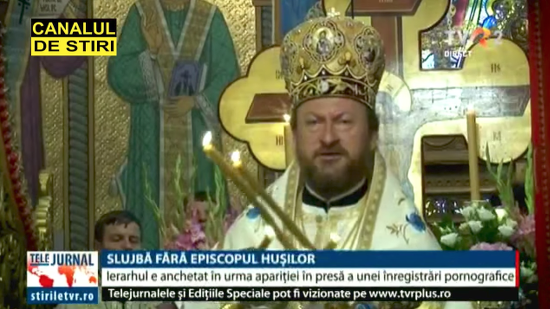 The statement was issued at the end of a two-day Holy Synod where a sex scandal was discussed for the first time in its 92-year history.

Outrage was heightened as the two cases involved homosexual acts. The church, however, insisted the bishop would have been similarly chastised if the alleged sexual misdemeanors involved a woman.

Only religion could have you asking whether it was a bigger “sin” for a bishop to be caught on tape having sex or that he was allegedly caught with a young man.

This isn’t some fringe group, by the way. The Eastern Orthodox Church ranks below only the Russian Church in terms of members. Barladeanu was one of 53 bishops. 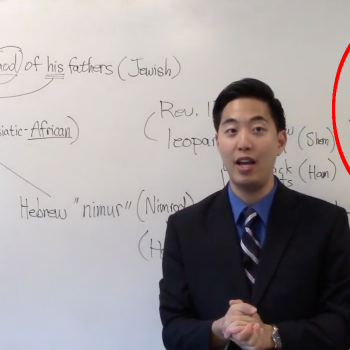 August 18, 2017
Baptist Preacher: The Antichrist is a Black Catholic Syrian Jew
Next Post