Women in Lebanon Are No Longer Forced To Marry Their Rapists August 17, 2017 David G. McAfee

Women in Lebanon Are No Longer Forced To Marry Their Rapists

The Lebanese Republic has, in 2017, finally repealed a law that allowed alleged rapists to escape punishment by marrying their accusers. 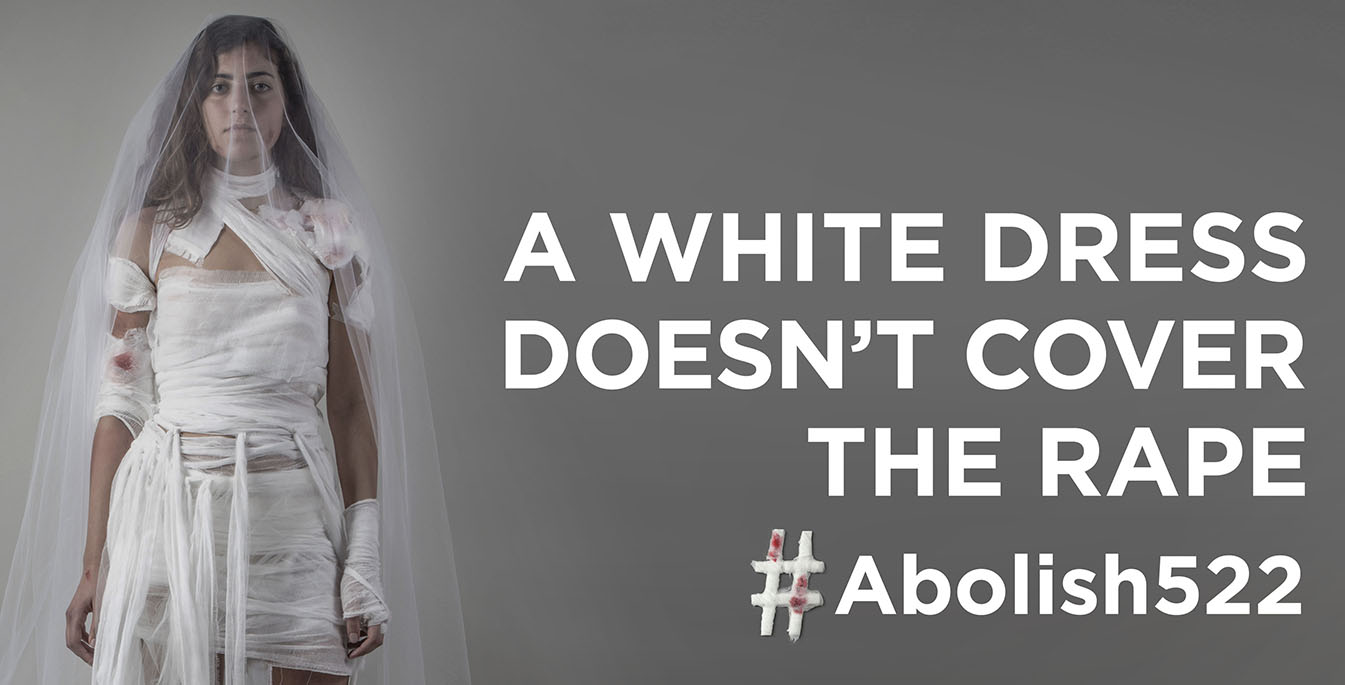 To put that another way, before now, men accused or convicted of rape could be exonerated by marrying their victims. They were able to rape women and then further torture them by forcing them into unwanted marriages, all while evading punishment. How’s that for justice?

Lebanon is the most recent country to make such a move under pressure from women’s rights groups, according to the New York Times.

A handful of countries — including several in the Arab world as well as the Philippines, a majority Catholic country — have allowed men accused or convicted of rape to be exonerated if they marry their victims. Women’s groups have agitated for years for the laws to be repealed, saying they further victimize survivors. And one by one, the laws are falling.

So, where could these countries get this notion? Is fundamentalist Islam to blame? As we see with the Philippines, the common denominator here is not Islam. It’s the Old Testament, on which Christianity and Islam are both based.

If a man happens to meet a virgin who is not pledged to be married and rapes her and they are discovered, he shall pay her father fifty shekels of silver. He must marry the young woman, for he has violated her. He can never divorce her as long as he lives.

That’s what the all-powerful, all-knowing God required for his followers.

Who would have thought taking ethical and legal advice from an anonymous ancient text with stories about giants and zombies could be a bad thing?

It’s hard to imagine that laws like this are still in effect in various parts of the world, but that’s precisely the case. (There are also hundreds of other laws based on religious texts that have no place in the 21st century, so our work is just beginning.)

So the good news is that the law in Lebanon has been repealed. Unfortunately, there is still a lot more work to do on this rape-marriage issue, according to Ghida Anani, the founder and director of ABAAD, a women’s rights group in the country responsible for that image at the top of this post.

“It’s the first step to changing the mind-set and traditions… For us it’s the start. Now the awareness and behavioral campaign will start to make women aware that it’s no longer an option: He cannot escape punishment.”

Here’s hoping women there find this out as soon as possible so their attackers can’t get away with their crimes. 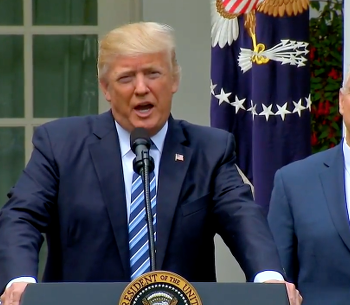 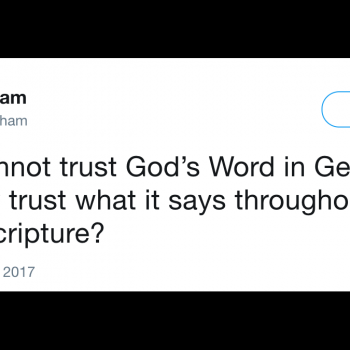