The Atlanta Falcons will open the NFL season playing in the brand-new, $1.5 billion Mercedes-Benz Stadium. Everything about the place looks amazing. But the detail making a lot of headlines is that the stadium will have a Chick-fil-A inside.

That’s not a surprise. It’s a popular place and the company’s headquarters are located in Atlanta.

But it is a little unusual since Chick-fil-A, at the behest of its Christian founder, is closed on Sundays. 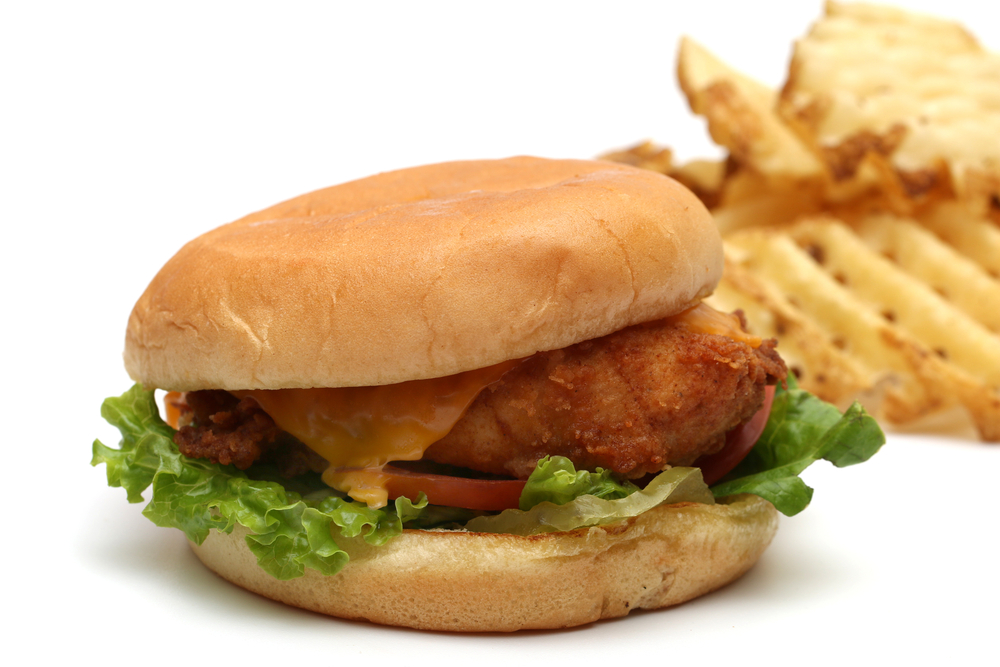 That’s fun to laugh about… but it’s not exactly a problem for two reasons:

1) There’s a ton of other stuff happening in the stadium the other days of the week.

… the stadium will host numerous other non-Sunday events, including five of the eight remaining Atlanta United home games, two college football games over Labor Day weekend (plus the SEC championship game and College Football Playoff title game down the road) and a Garth Brooks concert on Oct. 12, a Thursday.

It doesn’t stop there, either. There will be more concerts and other private events. Which makes perfect sense. Do people think these expensive NFL stadiums remain empty outside of the 7 or 8 home games played there each year? Not a chance.

Chick-fil-A not being open for those Sunday NFL games is hardly a problem — and as we already know from how they work at airports, the company often makes more money in six days than most other fast food joints make in seven. So even for economic reasons, this isn’t really a problem.

2) For people who want chicken during NFL games, they have another option.

Chef Kevin Gillespie will be selling something he’s calling a “COS chicken sandwich” (Closed On Sundays, naturally) from a stand on the 200-level concourse.

See? No big deal. Falcons fans will have plenty of food to stuff their faces with every time their team gives up a seemingly insurmountable lead.

(Image via Shutterstock. Thanks to @floyd_spooner for the link) 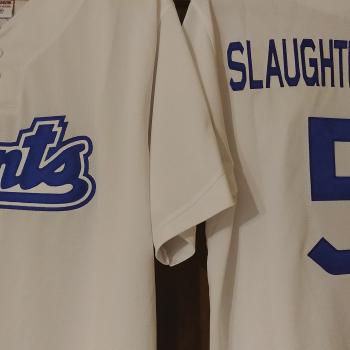 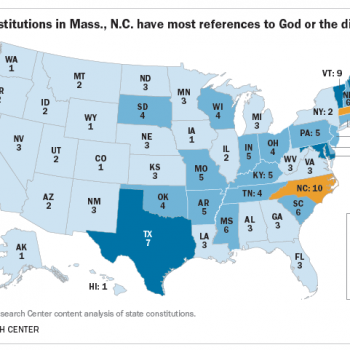