Every Single State Constitution Includes At Least One Reference to God

How many states make references to God (or variations of that word) in their constitutions?

I figured it’d be a handful. I had no idea the correct answer was every single one of them. 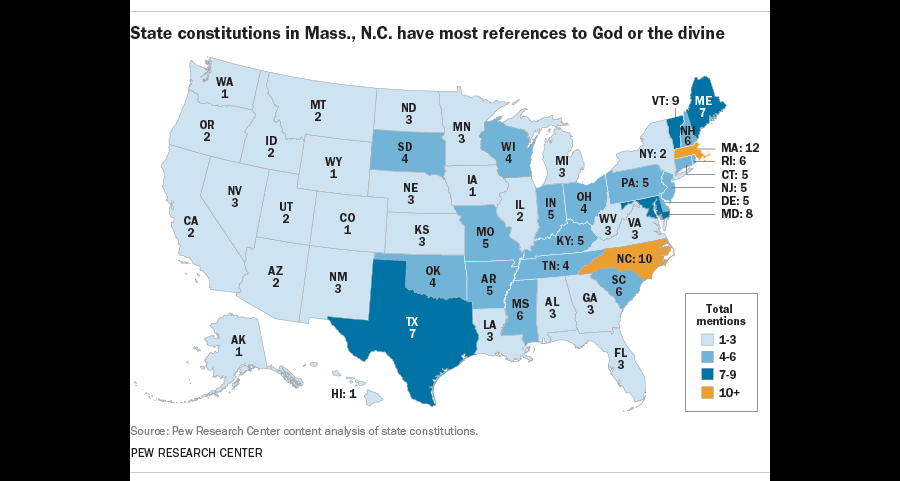 Analysis by the Pew Research Center notes that only four states reference God once. North Carolina, however, does it 10 times. And Massachusetts of all places beats everyone with 12 references to the Divine.

Context matters, of course. Not every reference means believes have a leg up under the law, but at the very least, they suggest a form of Christian privilege in the country. We also know there are seven states whose constitutions explicitly ban atheists from holding public office, even though those laws are unenforceable thanks to the U.S. Constitution.

Those constitutions aren’t going to change anytime soon, but it shows you how much work atheists have to do to overcome a social stigma that’s been around since the founding of our nation. 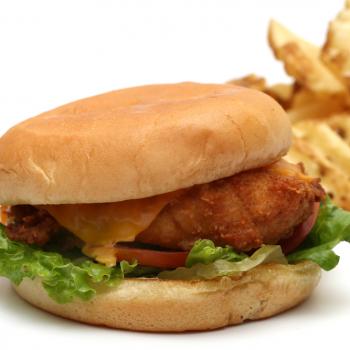 August 17, 2017
The Atlanta Falcons' New Stadium Has a Chick-fil-A... That's Closed on Sundays
Next Post

August 17, 2017 Catholics Priests Have Fathered Countless Children, Only To Abandon Them
Browse Our Archives
What Are Your Thoughts?leave a comment