The Westboro Baptist Church has lost a major court battle in their efforts to picket military funerals in Nebraska. It’s almost like God hates them… 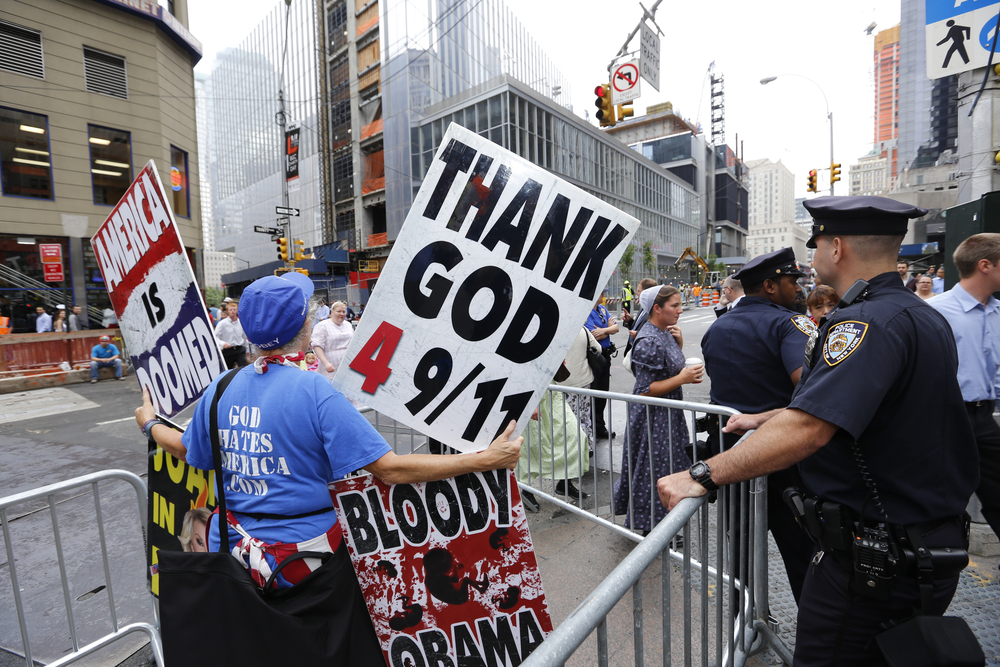 The current state law prohibits groups from protesting military funerals within 500 feet of the services, for an hour before, and two hours afterwards. Westboro’s Shirley Phelps-Roper said that law violated her free speech rights. But the 8th U.S. Circuit Court of Appeals ruled on Friday that the law was just fine, thank you very much.

The 8th U.S. Circuit Court of Appeals ruled Friday that it wasn’t unreasonable to limit the time and location of picketing because of “vulnerable physical and emotional conditions” of funeral mourners.

Friday’s ruling stated that members of Westboro Church have a First Amendment right to speak, but that right is “not absolute” and that some restrictions in “time, place, and/or manner” are allowed.

The Nebraska law, the court ruled, allows other options for the church to communicate its message.

There’s nothing restrictive about the current approach. The right to free speech doesn’t mean you can say whatever you want, wherever you want, whenever you want. As the judges said, “The First Amendment guarantees free speech, not forced listeners.” And as we know all too well, Westboro has never had a problem putting out their messages of hate and bigotry.

The church says they will fight this ruling all the way to the Supreme Court if they have to… but that’s just rhetoric. This isn’t a controversial issue that requires the judgment of the Supreme Court. It’s simple, straightforward, and sensible.

August 15, 2017
Woman Accuses Pastor of Sexually Assaulting Her During Anointing
Next Post 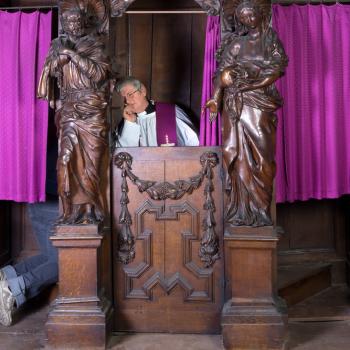 August 15, 2017 Archbishop: I'd Go to Jail Before Reporting Child Abuse Told To Me in Confession
Browse Our Archives
What Are Your Thoughts?leave a comment