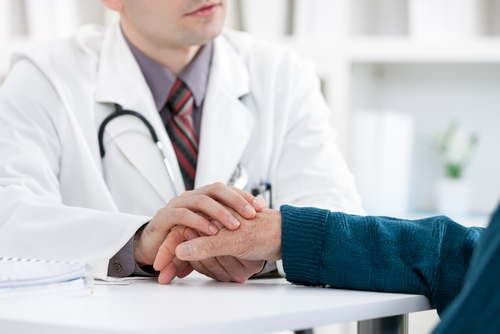 The Court gave the government a year to implement new laws taking the decision into account, and that eventually happened in June. Physician-assisted death is now legal in the country for anyone 18 or older, a Canadian citizen, mentally competent, suffering from a “serious and incurable disease, illness or disability,” and in an “‘advanced state of irreversible decline,’ with enduring and intolerable suffering.”

None of that, however, is okay with Catholics who believe euthanasia is a sin. And the law in Ontario specifically offers any person or institution a free pass to not help these suffering patients if their faith or conscience says euthanasia is immoral. That means Catholic-run hospitals in the province would prefer letting these patients suffer until they die.

They are required to transfer a patient to a secular hospital if they won’t do the procedure, but that’s not always possible. Another hospital may be far away or older patients may not be able to handle the trip.

Last year, we posted about an 87-year-old man who was in enormous pain and wanted to end life on his own terms. However the staff at St. Paul’s Hospital in Vancouver refused to assist him.

But that’s religion for you. It doesn’t matter what people want. It doesn’t matter how awful or misguided your thinking is. It’s Catholic doctrine and therefore it’s set in stone… until someone further up the chain decides to change it.

As it stands, patients will suffer because Catholics refuse to have compassion for the people who need help the most. Keep in mind that very few people meet the qualifications to even request this procedure. It’s not like the original policy meant anyone could just demand death and doctors would have to go along with it. And realize that most people don’t get to choose which hospital they go to in the event of an emergency.

Since the law passed, more than 630 people in Ontario alone have ended their lives on their own terms. But that’s because they weren’t at Catholic hospitals.

Dying With Dignity Canada now plans to file a lawsuit against the Ontario government to stop these religious exemptions at Catholic hospitals — something they can do since even those hospitals are funded with taxpayer dollars.

… advocates for medically assisted dying argue that since these are public-funded health-care centres, they are bound to offer the option — even though Ontario law currently exempts any person or institution that objects.

It’s legislation that Dying With Dignity Canada may challenge in court, according to the group’s CEO.

The advocacy organization supports the idea that individual nurses or doctors can choose not to provide the service, but said that the legal right to object should not extend to an organization.

Dying with Dignity’s potential legal challenge would not only tackle that exemption, Gokool said, but also a clause in Bill 84 that restricts freedom-of-information access around medically assisted dying.

That FOIA issue revolves around the fact that government officials may not compile a list of which hospitals in Ontario provide death with dignity services. That makes it even harder for people to get the help they need. 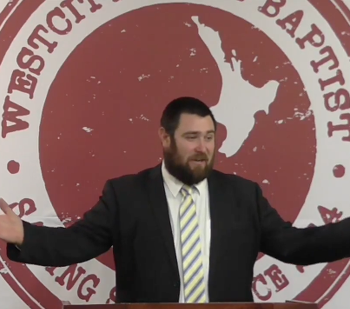 August 15, 2017
Baptist Pastor: Gay Marriage Is Fine As Long As the Couple Is Shot at the Altar
Next Post 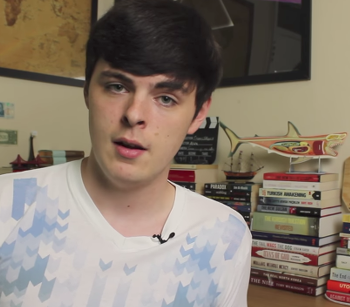