Archbishop: I’d Go to Jail Before Reporting Child Abuse Told To Me in Confession

Australia’s Royal Commission into Institutional Responses to Child Sexual Abuse released a report yesterday offering 85 recommendations to reform the law. One suggestion garnering most of the headlines is that priests who learn about child abuse during confession — whether from a victim or a perpetrator — ought to be required to report that to law enforcement officials.

But priests are already pushing back against the recommendation, saying it would violate a sacred bond of trust: 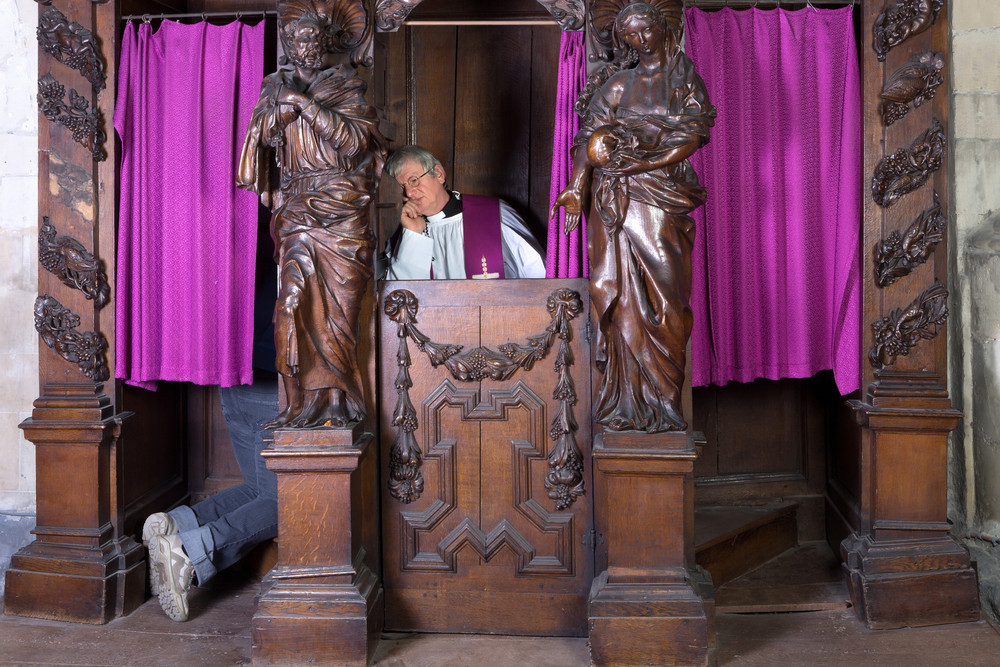 Speaking to ABC radio 774 in Melbourne, [Melbourne Archbishop Denis] Hart said he stood by comments he made in 2011 that priests would rather be jailed than violate the sacramental seal.

“I believe [confession] is an absolute sacrosanct communication of a higher order that priests by nature respect,” Hart said on Tuesday morning.

“We are admitting a communication with God is of a higher order,” he said. “It is a sacred trust. It’s something those who are not Catholics find hard to understand but we believe it is most, most sacred and it’s very much part of us.”

He said much of the abuse that occurred was historical and awareness of abuse was greater now, and he believed it was unlikely “anything would ever happen” today.

That last line shows you exactly why this problem won’t stop in the Catholic Church. Child abuse isn’t going to be cured with a couple of Hail Marys. The recommendation makes sense and isn’t even asking for much. Teachers and counselors also have a special bond with young people they work with, and I’ve never heard any of them chafe at the thought of reporting admissions of abuse. Keeping quiet about such allegations isn’t a way to strengthen that bond. It allows the problem to continue and possibly get worse.

… if someone were to confess they had been sexually abused or they knew of someone who had been, Hart said it would be adequate to encourage them to tell someone else outside of confession. For example, he would encourage a child to tell a teacher, who are already mandated under law to report.

Confession, he added, was “perhaps the only opportunity where a person who has offended or a child who has been hurt can have the opportunity for broader advice,” he said.

There’s something truly perverse about priests telling abuse victims to repeat everything they just confessed to someone else. It’s an unnecessary step. And if priests actually cared about these children, they would comply with the recommendation. When someone’s life is in danger, the bond of secrecy ought to go out the window.

And when it comes to abusers confessing their crimes, the last thing the Catholic Church needs to do is keep that information to themselves. The report very clearly noted: “We heard evidence that perpetrators who confessed to sexually abusing children went on to reoffend and seek forgiveness again.”

If confession is really a conversation between a person and God, with a priest acting as mediator, then this response isn’t surprising. Atheists have always said God isn’t going to fix these problems. The Catholic Church is making sure that remains the case. 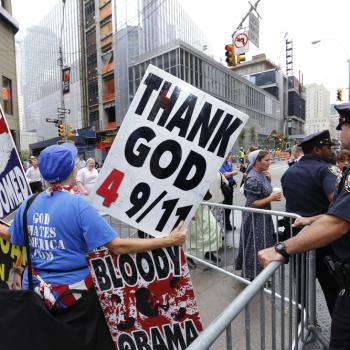 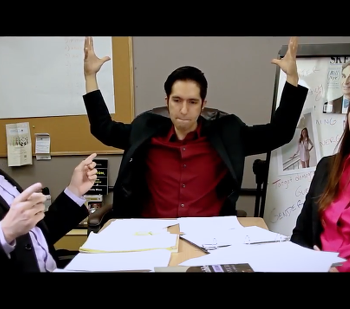 August 15, 2017 This Explains All the Cringeworthy Moments from Bill Nye Saves the World
Browse Our Archives
What Are Your Thoughts?leave a comment