I’m Not Gay Now (Despite “A Lot of Temptation”), Says Man to Anti-LGBT Activist

Michael Brown, an anti-LGBTQ activist writing at Charisma, has a “wonderful” story of a young man who broke free from the shackles of homosexuality. 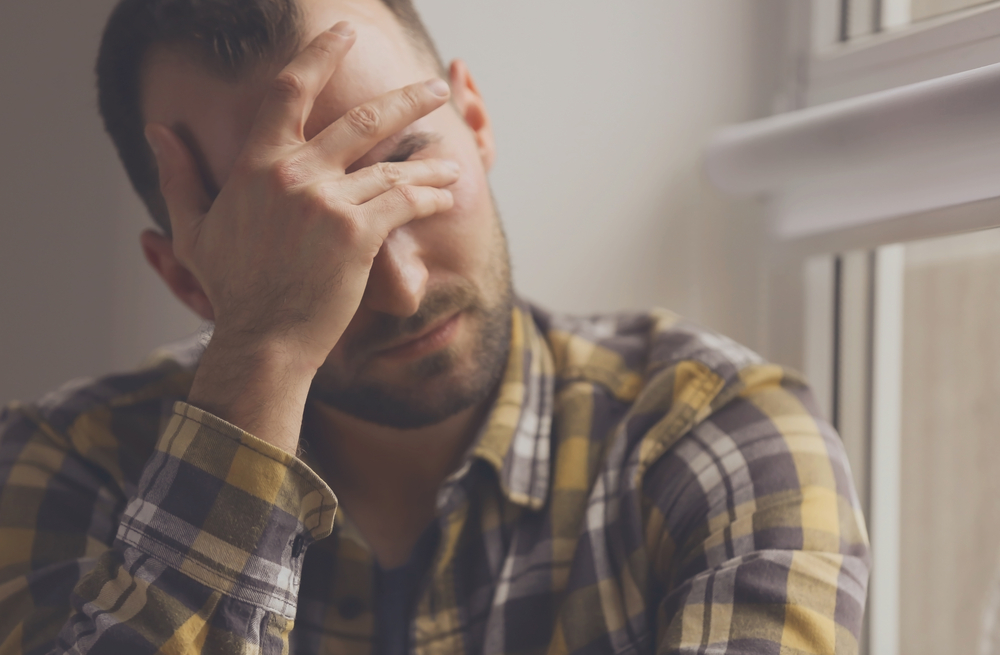 It turns out the man debated Brown on the issue of homosexuality years ago, but now he’s single, and totally not gay, and he has Brown’s book and Jesus to thank for that. He wrote Brown a thank you letter explaining all this, which Brown posted online.

Sure, we never learn the man’s name so we can confirm any of this. Sure, it sounds like one of those anecdotes pastors love to tell that’s almost certainly not true. But this one has to be real. It’s full of believable details like this one:

I hit rock bottom when my relationship with my boyfriend of four years ended after my spring semester ended. It was during this time period, I kept thinking about your book.

I asked God to save me over the course of an entire month. I drove myself nuts when I didn’t feel like He had answered my prayer. But in my desperation, I kept going back to His Word and the gospel until I knew one day God saved me, as I cried out to Him on my bedroom floor. The genuine conversion experience was unlike anything I had ever experienced. I knew this was different from the “Christianity” that I had believed before as a gay man.

Right now, I’m still getting used to my lifestyle change, and I do feel a lot of temptation. But God has been so gracious to me! Your book, even three years after you sent it to me, was a tool that He used to show me the truth about homosexuality, and lead me to the truth.

There you go. He had a bad breakup, read a book, and turned straight. Just like that. I guess we’re supposed to overlook how he still feels a “lot of temptation.”

I’m not saying Brown made any of this up, but I doubt the situation is as clear as the man makes it out to be. Maybe going to seminary and hearing the anti-gay position over and over convinced him there had to be a way out, and denying his own sexual orientation is the easiest way to do it.

But if Brown intended this to be a persuasive message that you, too, can be saved from the scourge of GAY, he should’ve included far more details than he did. We’re used to Christians lying by telling vague inspirational stories that can never be independently verified. This is just another one no one should take seriously.

(Image via Shutterstock. Thanks to Manny for the link) 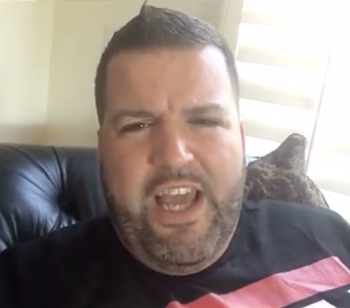 August 14, 2017
Joshua Feuerstein: The Real Racists Are At Planned Parenthood
Next Post 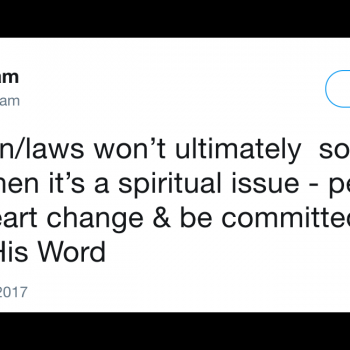