A Pastor Who Secretly Blogged About His Deconversion is Featured in a New Film August 14, 2017 Hemant Mehta

More than two years ago, I wrote about a pastor who had just become an atheist. I didn’t know his real name, but he had just told his wife he didn’t believe in God and things were… tense.

He came out with his real name, Brendan Murphy, in an open letter to Richard Dawkins last November.

In the end Prof Dawkins, things worked out for me. This was, in part, because of you. Your foundation played a crucial role in the launch of the Clergy Project. I have no idea how much of a role you personally may have had in this. But it doesn’t matter to me. You, in some part, saved my life and my family and I am in you debt.

I cannot possibly repay you for your help in the creation of the Clergy Project, but I hope you know that I am grateful.

Brendan is one of several subjects in a new documentary, set to air next month, called Losing My Religion. 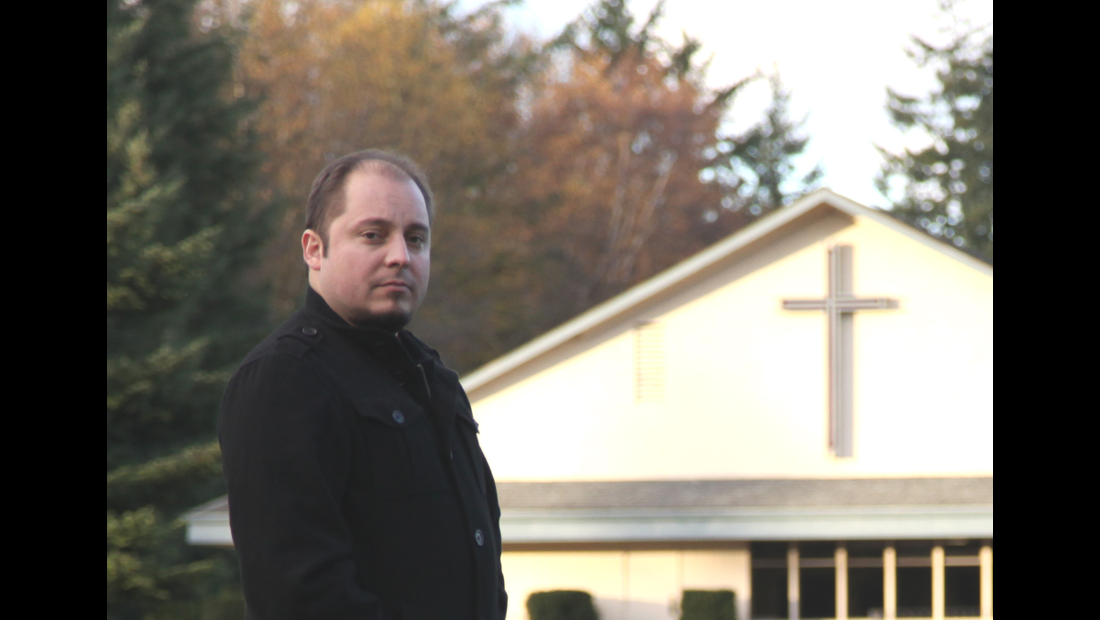 There are lots of fantastic, familiar faces in that trailer.

While the movie’s not out yet, you can learn about future screenings on the film’s website and Facebook page. I can’t wait to see it.

I wish the title were more positive, though. While atheists frequently talk about losing their religion, it sounds like a bad thing. Virginity aside, people only “lose” things they wish they still had. I’m a fan of the phrase “shedding our religion” instead.

(Promotional image via Keith Eidse. Thanks to Melissa for the link) 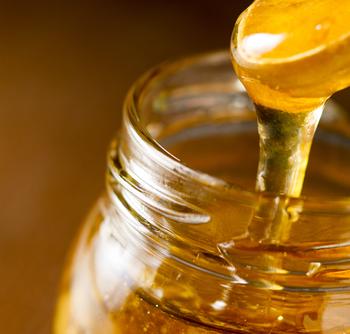 August 14, 2017
Tasmanians Who Won't Pay Taxes Because of God Are About To Lose Their Land
Next Post