As I’m writing, the “Unite the Right” rally is beginning in Charlottesville. The event is just starting, but already Virginia Gov. Terry McAuliffe has declared a state of emergency in response to violent outbursts. 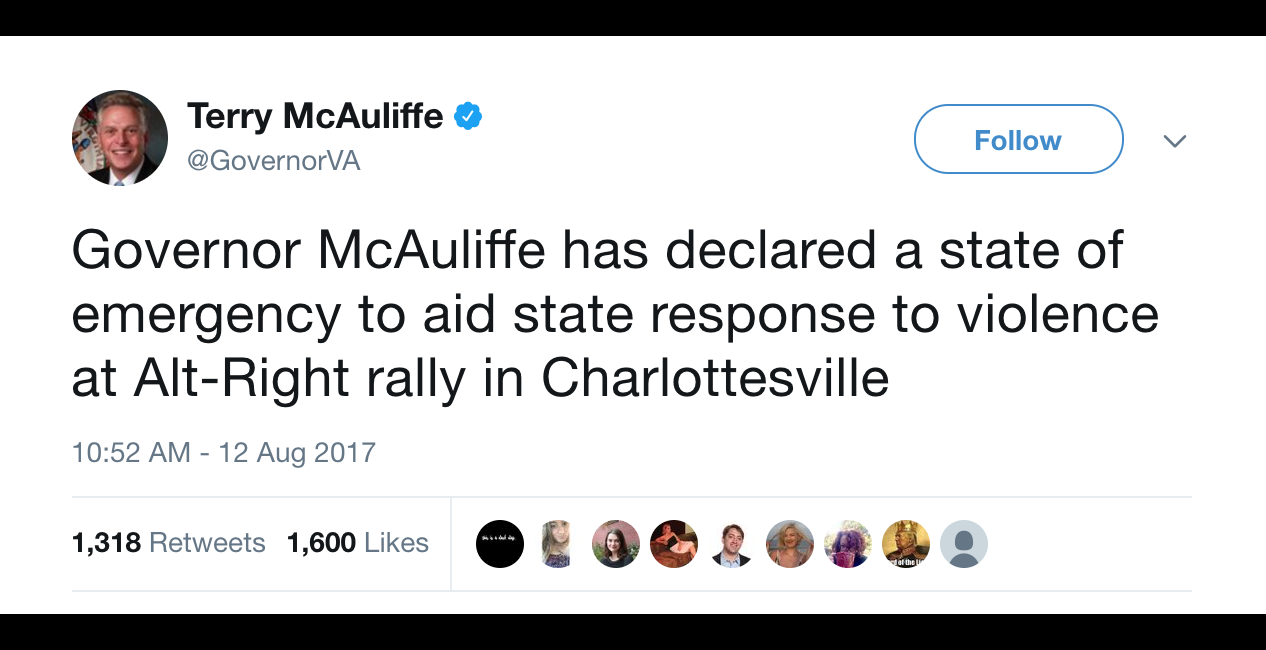 The rally has also been dubbed an “unlawful assembly.”

The city of Charlottesville has declared Saturday’s gathering at Emancipation Park — site of the scheduled “Unite the Right” rally” of white nationalists and right-wing protesters — an unlawful assembly. Police officers are speaking on bullhorns, directing people to leave the park… City officials also declared a local emergency, which will allow officials to request additional resources, if needed, to respond.

Why all the drama? These are just peaceful protesters, right? No. According to the Washington Post:

Hours before a noon rally was set to begin Saturday, violent skirmishes broke out between bands of white supremacists and counterprotesters who have converged on this college town around the issue of a Confederate statue.

Men in combat gear, some w[e]aring bicycle and motorcycle helmets and carrying clubs and sticks and makeshift shields fought each other in the downtown streets, with little apparent police interference. Both sides sprayed each other with chemical irritants and plastic bottles were hurled through the air.

State police and Charlottesville police in riot gear were stationed on side streets but were not in the most concentrated areas where protesters and counterprotesters were brawling.

Who would have thought that a huge rally including white supremacists and extreme conservatives would result in violence? Well, Charlottesville Vice Mayor Wes Bellamy (who happens to be a 30-year-old African American) did… because he’s received the threats leading up to the rally:

Charlottesville has been a target for white nationalist groups, including Christian groups like the KKK, for a while. It may be related to the city council’s decision in April to remove a statue of Confederate military leader Robert E. Lee, but Bellamy says there are other factors as well:

“I also think one of the bigger reasons is that we have a young, black vice mayor who is unapologetic in his blackness and who’s been getting a lot of support.”

This event is far from over, so please be safe if you find yourself in the area. I am a firm believer in free speech, but violence isn’t speech and this is completely unacceptable.

Those participating in the rally have all been ordered to vacate the park following the declaration of a state of emergency. 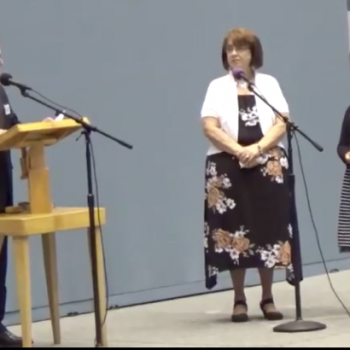 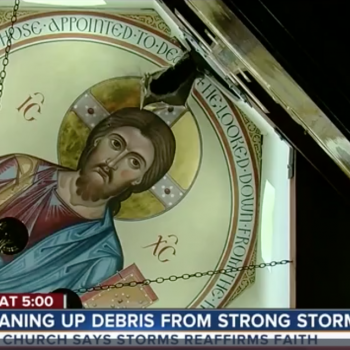