Richard Dawkins: If You’re Only Moral Because of God, “I Don’t Want To Know You” August 12, 2017 Hemant Mehta

Richard Dawkins: If You’re Only Moral Because of God, “I Don’t Want To Know You”

A study released last week showed that even atheists think atheists are more likely to be serial killers. Prompted by that, perhaps, a viewer of Real Time with Bill Maher asked Richard Dawkins on the “Overtime” segment of last night’s show why people think atheists are immoral.

Dawkins agreed it was a stigma atheists had to deal with, but then turned the table on those who believe morality can only come from God. 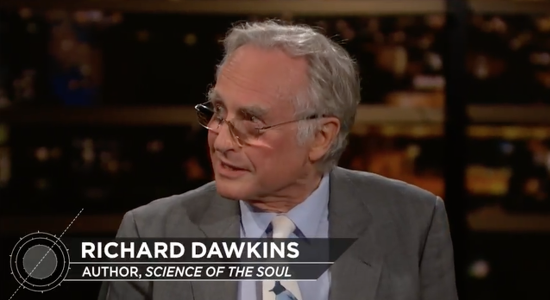 It’s bizarre, actually, because if you think about why they think that, it’s because they think that we don’t have a God [who’s] looking over our shoulder, supervising everything, a Great Spy Camera in the sky looking at us. So we must be immoral!

If the only reason you’re moral is you think you’re being supervised, I don’t want to know you!

He’s right that religion doesn’t lead to morality. Need proof? Good luck finding a religion that doesn’t have a long history of violence. (Even “peaceful” religions like Jainism have beliefs that can get out of hand.)

Maher raised the idea that Christians may think the Ten Commandments is key, so of course atheists who don’t accept it are bound to be immoral. But Dawkins shot back at that argument, too:

They don’t know what the Ten Commandments are!

It’s true. I mean, nearly half of all Americans wrongly think the Golden Rule is a Commandment. And you rarely hear politicians trying to erect Ten Commandments monuments admit that the first four are nothing but ways to stroke God’s ego.

Dawkins also did a longer interview earlier in the show. Most of that conversation was a rehash of things familiar to regular readers of this site. (I would note, however, that they wrongly equated the radio station in Berkeley that de-platformed Dawkins with the university itself.) 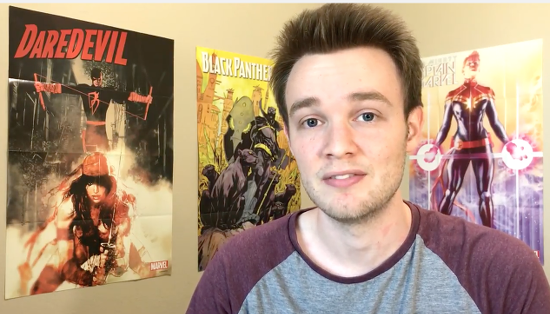 August 11, 2017
Don't Accept These Arguments in Favor of Alternative Medicine
Next Post 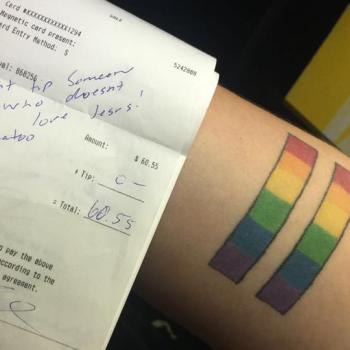