Ken Ham: Atheists Shouldn’t Use Words Like “Bad” If They Don’t Believe in God

A few days ago, I posted about how Creationist Ken Ham was angry because Parade magazine had put Bill Nye on its cover with two “whiz kids” for a story about the upcoming solar eclipse. They shouldn’t have done that, Ham said, because Nye “is not kid friendly.”

He was referring to a clip from Nye’s Netflix show in which comedian Rachel Bloom sings a song about how gender isn’t binary. It was a cringe-worthy song, but the sentiment wasn’t a bad one. You can imagine, though, how suggesting gender is more complex than Man and Woman and NOTHING ELSE EVER is a threat to the Creationist view of the world.

Anyway, Ham’s tweet was dumb. The Parade cover had nothing to do with the song, and Ham’s criticisms were his usual litany of talking points. Anyone who accepts evolution and LGBT rights and women’s rights deserve nothing but contempt in his eyes.

Yesterday, Ham and his colleagues Dr. Georgia Purdom and Bodie Hodge spoke about the post on their news show. For some reason, they don’t think I’m very friendly… and you can understand why. I quote Ham directly and that never makes him look good. 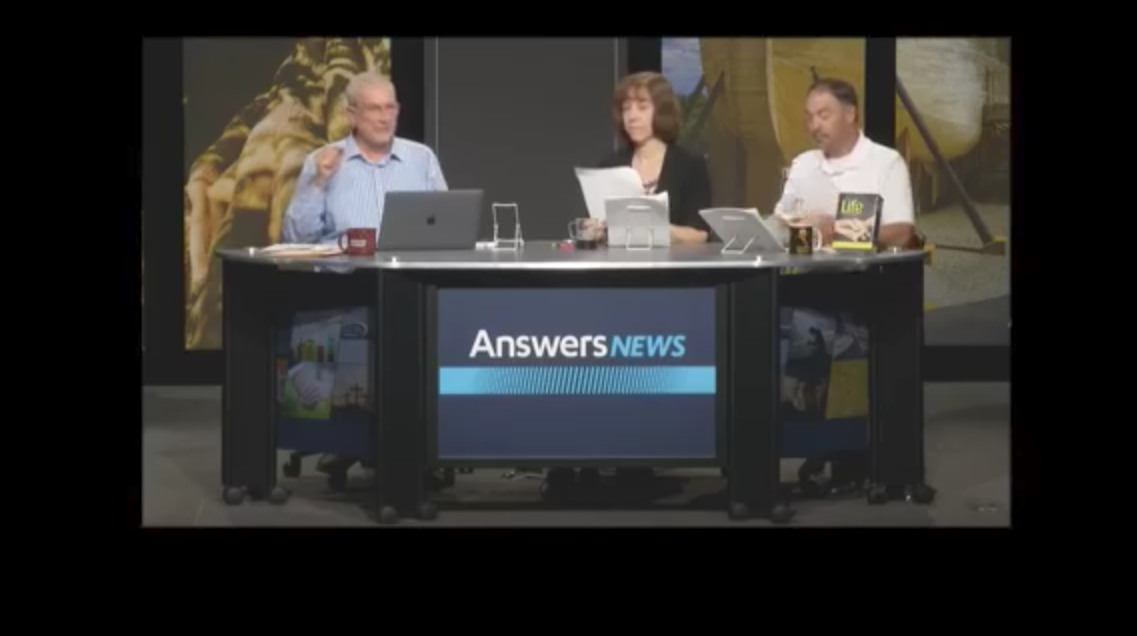 I don’t need to go into detail about everything they said because you can watch the gibberish for yourself (beginning at the 17:35 mark), but one point was especially entertaining. Ham claims atheists have no business using words like “good” and “bad” (as I did in my post’s title) because, without God, those words have no meaning.

HAM: For all the young people watching or listening, remember something: Whenever you’re talking to a secularist as a Christian, you’re talking to an atheist, they will use words like “good” and “bad” and “right” and “wrong” and “rights”… they will use those sorts of words, and you just need to challenge them every time. How do you know? Where do you get that from? Who decides?…

HODGE: Well, the title up here: “Bill Nye is bad for children.” You know, even that kind of terminology, good and bad, that is Christian terminology. They’re borrowing…

HAM: He’s an atheist who’s saying that Ken Ham says Bill Nye is bad for children. Well, how can an atheist even say “bad”?

PURDOM: Why does an atheist care?

There you have it. Only Christians are allowed to determine what’s good and bad. Those words have no meaning unless outside of a religious context. Hell, they didn’t even exist before Jesus taught us what they meant. We should just trust the judgment of Christians, because they do no wrong.

It’s unfortunate. If I can’t say the word “bad,” I have no clue how I’ll describe Ark Encounter anymore. 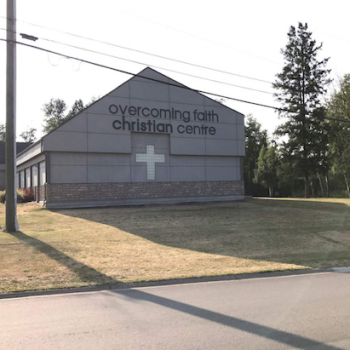 August 11, 2017
This Church May Want to Reconsider Its Name
Next Post 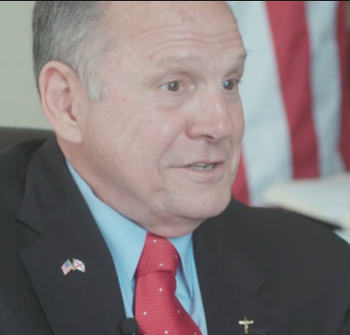 August 11, 2017 AL Senate Candidate Roy Moore: America is "Evil" Because We Allow Gay Marriage
Browse Our Archives
What Are Your Thoughts?leave a comment