Malaysian Government Official: “We Need to Hunt Down” Atheists

The other day, I posted about how a picture of atheists at a gathering in Kuala Lumpur, Malaysia went viral, leading to a government crackdown. This is a nation that, in theory, celebrates the freedom of religion, but those rules don’t apply to Muslims who leave their faith — and certainly not to Muslims who become atheists. Government officials wanted to know if there were any ex-Muslims in that picture because they could be fined or prosecuted.

The government is starting to go after atheists as a whole. Not just ex-Muslims, but anyone who openly denies God’s existence.

Shahidan Kassim, a minister in President Najib Razak‘s Cabinet, said on camera that atheists in the country must be “hunted down,” because their lack of religion amounts to illegal thought crimes. 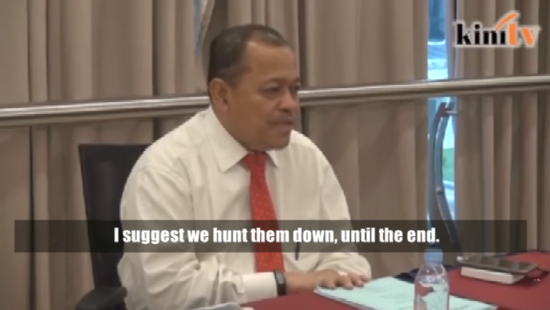 We need to hunt down these groups until the end, because they’ve broken state religious laws. All the States are under Malay rulers, also need to hunt them down, because this country is a country with religion.

We have Islam, and we have other religions: Christianity, Buddhism, Confucianism, Hinduism. We don’t have those without a religion.

Even in our Federal Constitution, it says Islam is the religion of the federation, and other religions are also allowed to be practiced peacefully. It doesn’t mention anything about atheism.

I suggest we hunt them down, until the end. We also ask the media to help us identify these groups. We also need to help these people get on the right path if they’re Muslim. It’s not that they want to be atheists. They just don’t have religious knowledge. The lack of religious knowledge has made them this way.

In the afterlife, we’ll also be questioned if we’ve explained the religion to them. To state religious leaders and governments, they need to pay attention to this issue. We should do it nicely, so they don’t play victims.

So much for religious freedom. This is very similar to the argument used by conservative Christians to advance their own agenda. When they want invocations at city council meetings and school boards, they always talk about how it’s open to people of faith, knowing full well that Christians tend to be in the majority in all the places that allow invocations. They don’t mind invocations in Congress that come from a religious voice, even if it’s occasionally not a Christian voice. But atheists aren’t allowed.

Kassim is also incredibly ignorant if he thinks atheists lack religious knowledge. It’s precisely because we understand religion — usually better than believers themselves — that we want nothing to do with it. We know the stories are nonsense no matter who’s telling them.

By the way, this isn’t just nasty rhetoric in Malaysia. The atheist group that hosted the gathering says that one member has already been questioned by authorities.

I fear this is just the beginning.

If you’re looking for any way to help, the group is looking for pro bono attorneys who might be able to help them navigate this issue locally. If you have any leads, just email them here.

You can also use this frame for your Facebook profile picture. It’s not much but it’s a small way to show your support.

(via kiniTV. Thanks to Allie for the link) 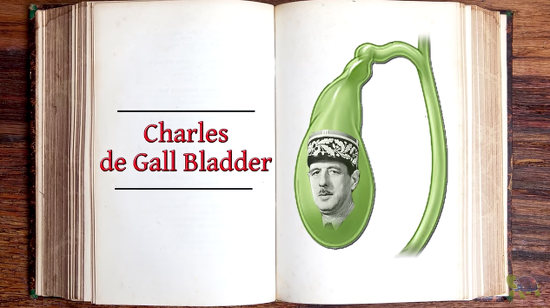 August 8, 2017
Everything You Need to Know About Human Development in 7 Minutes
Next Post 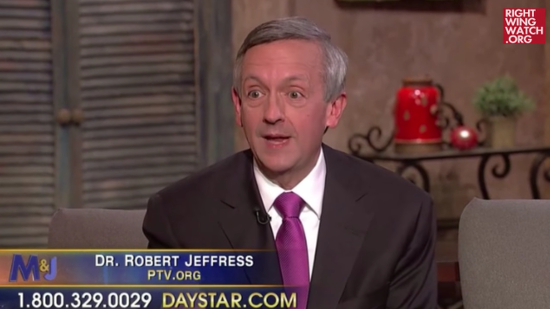