With White House staffers and Cabinet officials participating in weekly Bible studies run by a man who doesn’t think mothers belong in Congress — and nothing else whatsoever about the President to talk about — Fox & Friends brought on Freedom From Religion Foundation attorney Andrew Seidel yesterday to discuss the infusion of Christianity in the government.

Unfortunately for the host and the other guest, Andrew actually knew what he was talking about. 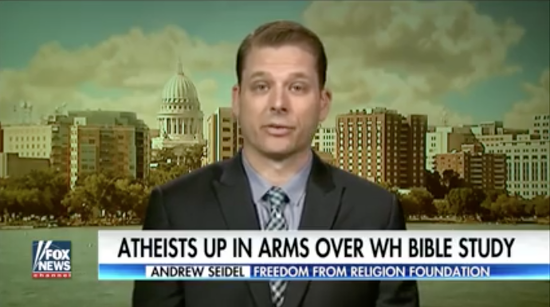 He brought up two main criticisms of the Bible study: (1) We don’t know if it’s legal. There may be coercion of staffers. There may be taxpayer-funded resources being used at these meetings. We just don’t know enough. But FFRF has filed a request for information. (2) It sends the wrong message. What you do in private is your business, but the government is suggesting there’s value to gain from reading the Bible. And that, Andrew noted, could be a problem:

… It can’t be considered proper or in keeping with American values for government officials to get together on taxpayer time to study a book that condones slavery and the subjugation of women and the eternal torture and torment of people who don’t believe like you. So even if it doesn’t violate the Constitution directly, it certainly violates that core principle of American government, the separation of state and church.

Even the host muttered an audible “Wow” to all that.

Dr. Jay Strack, the Christian they brought on to provide a counterpoint, had nothing to say except we should embrace the Bible study in the hopes it’ll provide participants with wisdom… Which would be a lot more convincing if the people attending the study weren’t already shown to so incompetent at and undeserving of their jobs.

Andrew was also quick to rebut the “fact” offered by Strack that Ben Franklin endorsed prayer in the government.

Given how little time guests gets to speak during these interviews, and knowing all the ways Fox hosts try to throw their more liberal guests away from the issue they came on to discuss, he did a fantastic job in the segment.

He did a little Monday morning quarterbacking on Facebook, pointing out what he wished he had said on air:

I also would have liked to point out that this must be the most ostentatiously religious and least productive cabinet in recent memory. They ought to be studying the Constitution and the Federalist Papers and perhaps a high school civics textbook, not the bible. And if they insist on studying the bible, they should do it on their own time, not the taxpayers. 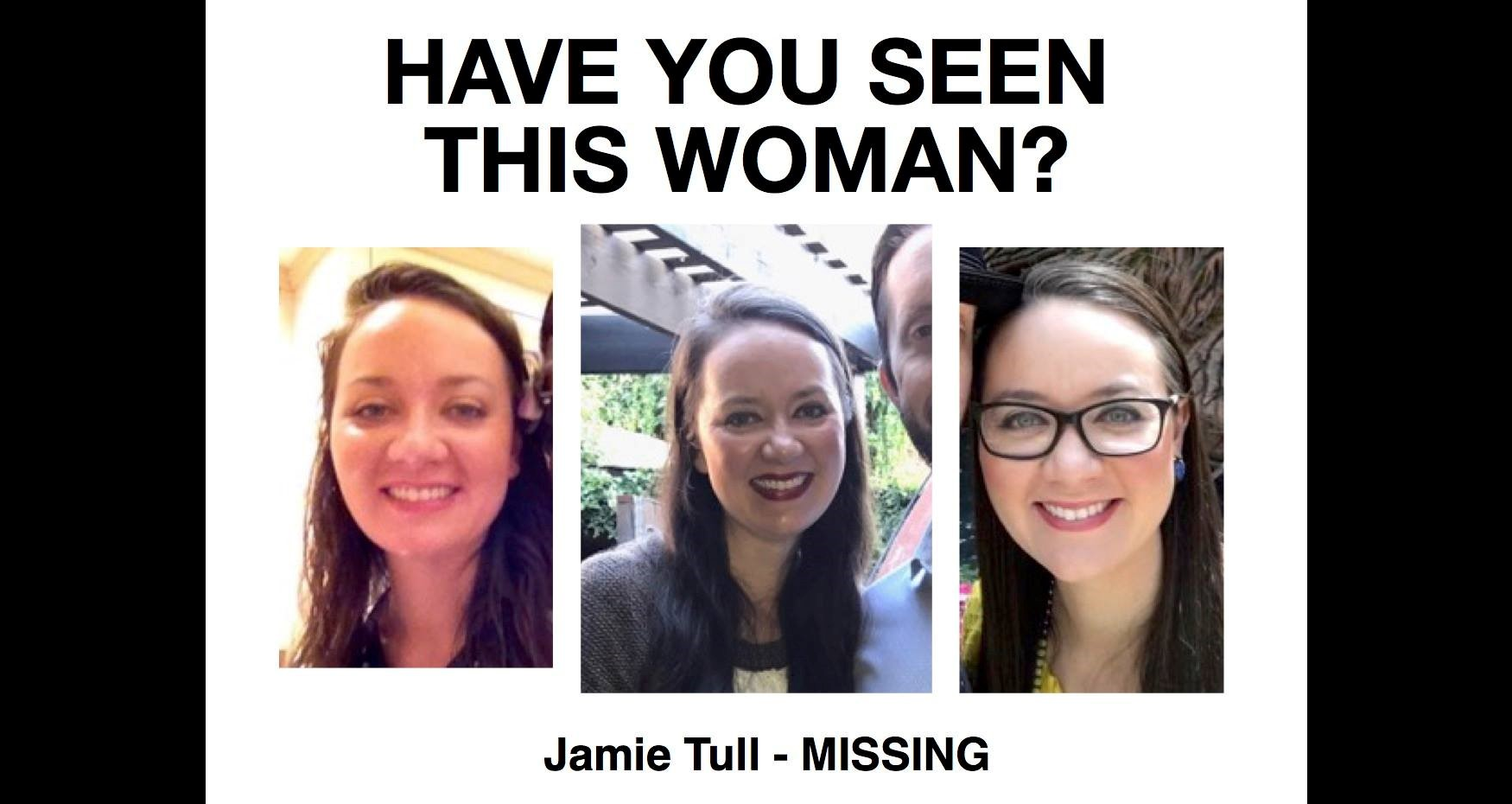 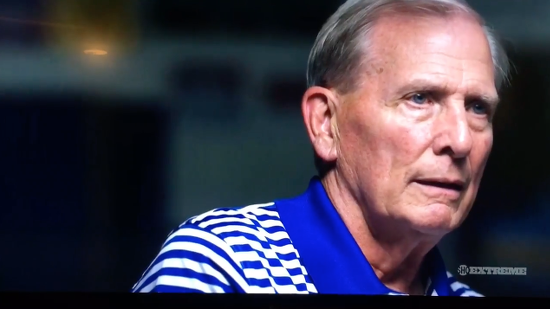 August 6, 2017 Christian High School Hires Scandal-Plagued (But Jesus-Loving) Basketball Coach
Browse Our Archives
What Are Your Thoughts?leave a comment